7 Minutes In Heaven, The Millenium, & A Summer High
The Masquerade in Atlanta, GA – 08.03.17
Words and photos by Taylor Lyon

Chicago based alt rock band 7 Minutes in Heaven consists of Timmy Rasmussen, Alex Rogers, Justin Mondzak, and Brennan Gilbert. Together, these four create a high-energy band that is easy to love. The four piece just signed with Rude Records (Set It Off, Knuckle Puck, Man Overboard, etc.) and have a new EP coming out on September 15.

Thursday night shows are sometimes given a bad rep for being slower and less fun, but they’ve always been a personal favorite and a great way to get the weekend fun started early. This show was no exception. Even though it was a Thursday night, the boys of A Summer High, The Millenium, and 7 Minutes in Heaven put on an incredibly passionate and lively show. Unsurprisingly, the crowd didn’t seem to have a favorite between the three talented bands.

Headliner 7 Minutes in Heaven is a very talented band with a great sense of humor, cracking jokes during every water break and pause between songs. At one point in the show, Justin Mondzak, guitar, made a mad dash from the merch table back to the stage and ran through the crowd as everyone laughed along with them. As well as playing some older releases, the band played two songs from their new EP, the title track Symmetry as well as the brand new release LOTL (Live Outside the Lines), and fans already knew all of the lyrics. These guys have a rapidly growing, dedicated fanbase and are still incredibly humble and genuinely kind people. This is a band with a lot of passion and talent who truly deserve all of the great things coming for them. Make sure to keep an eye out for 7 Minutes in Heaven because they have a big future coming. 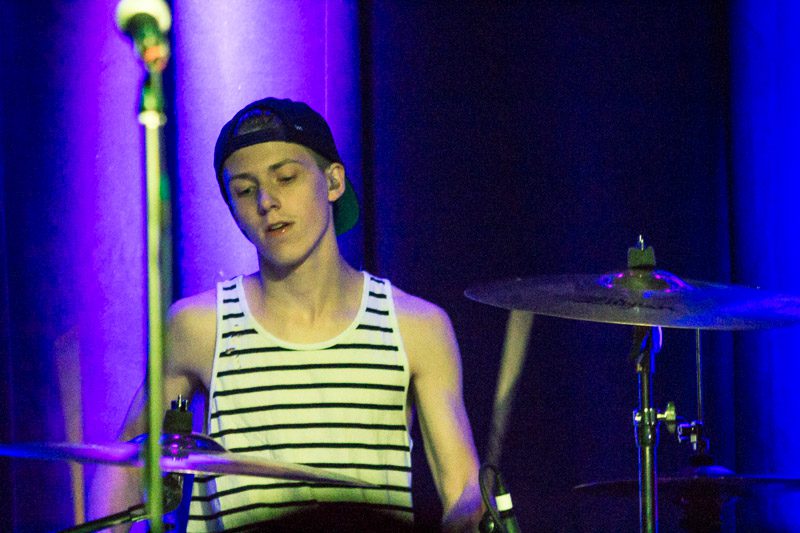 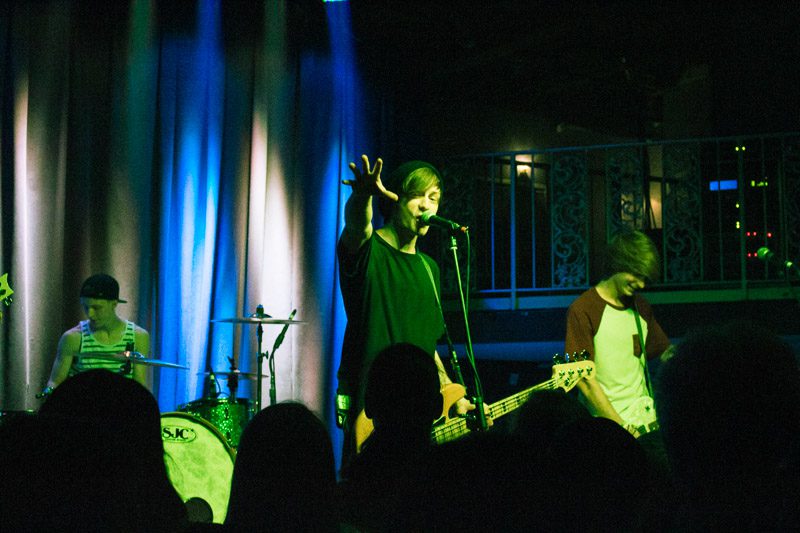 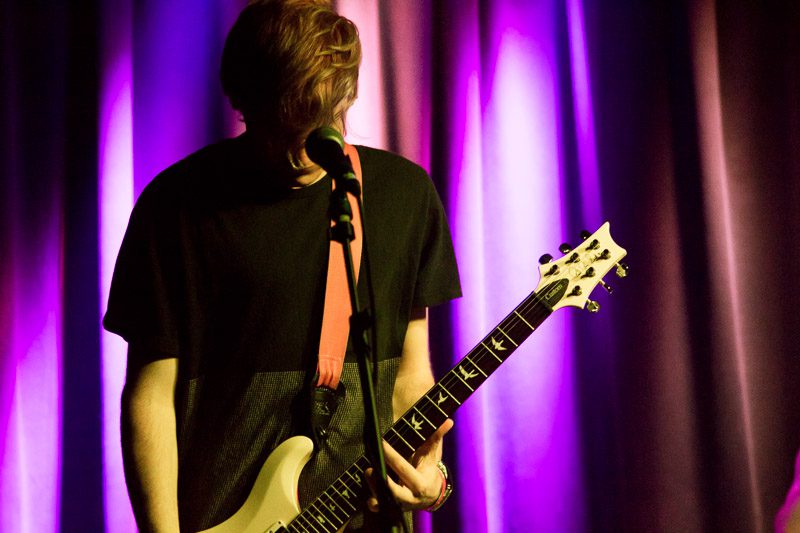 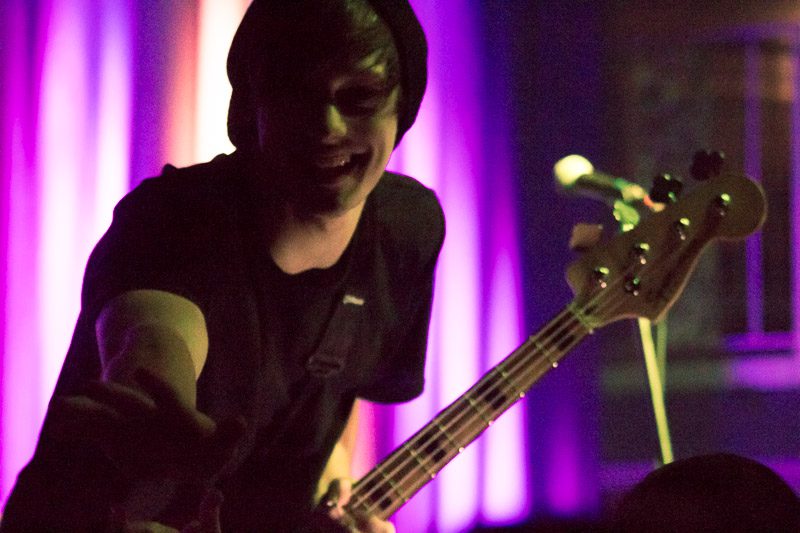 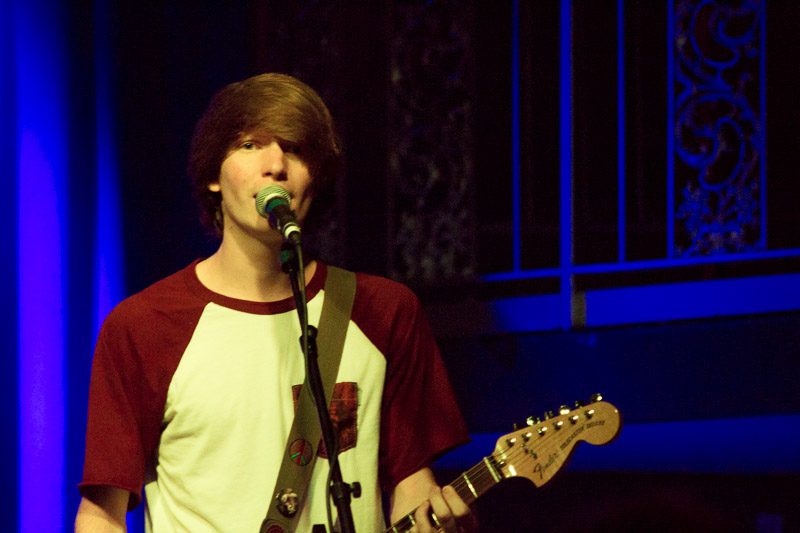 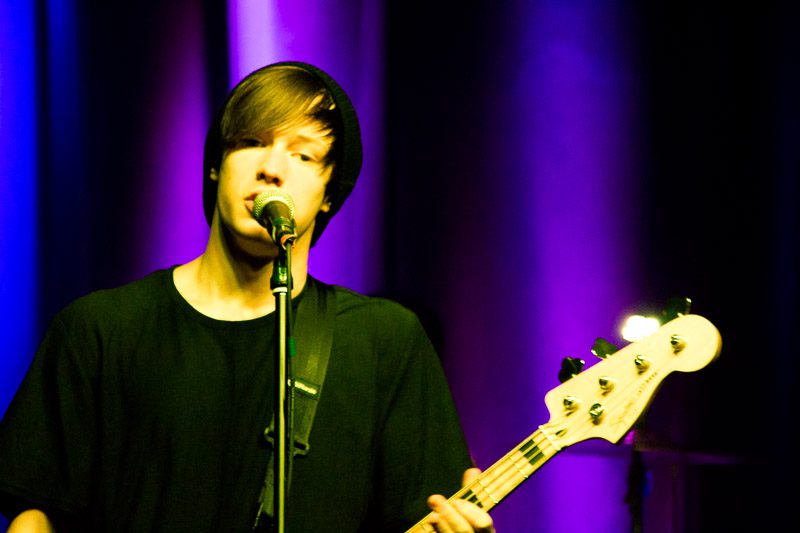 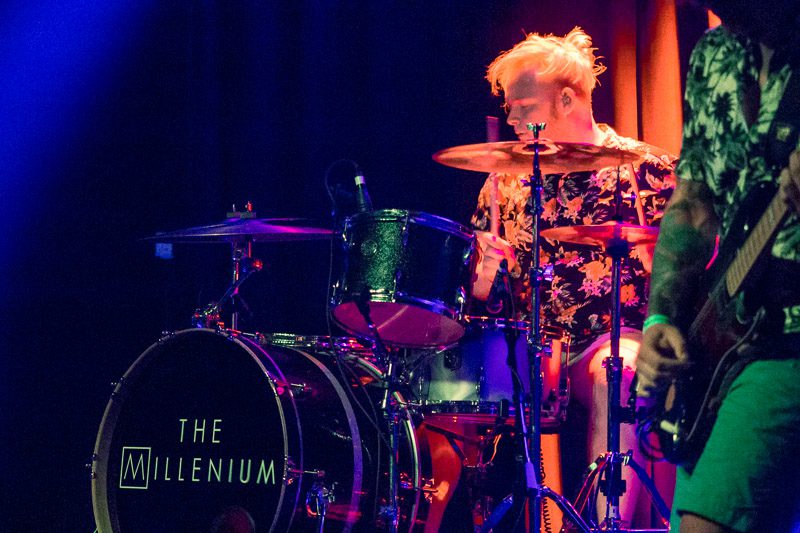 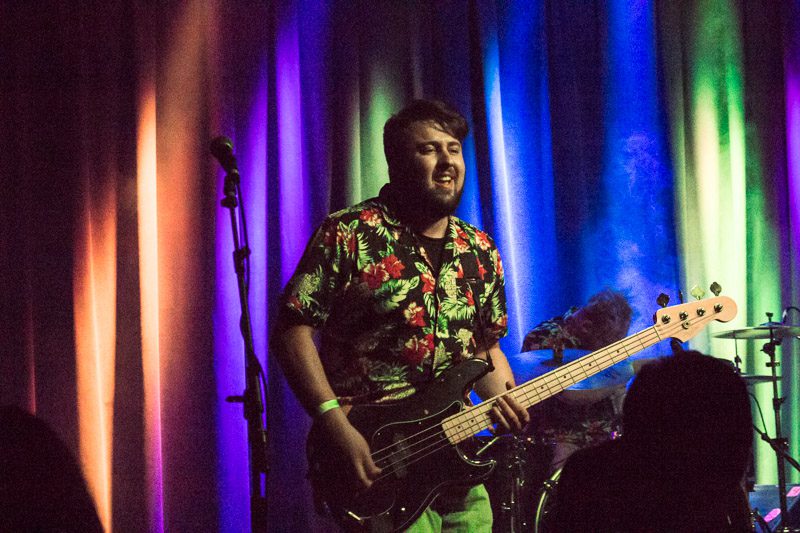 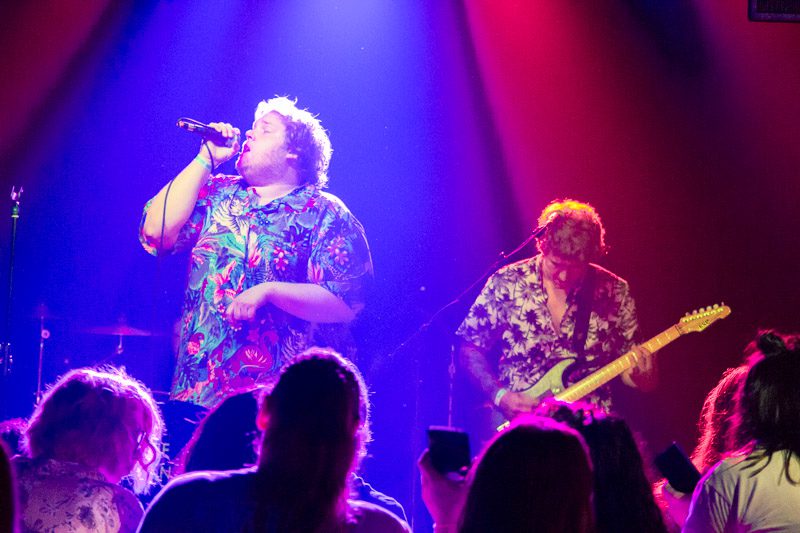 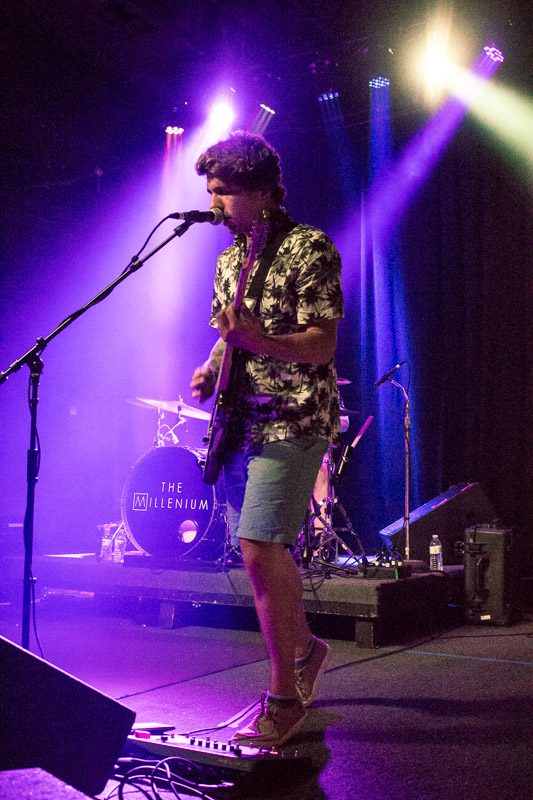 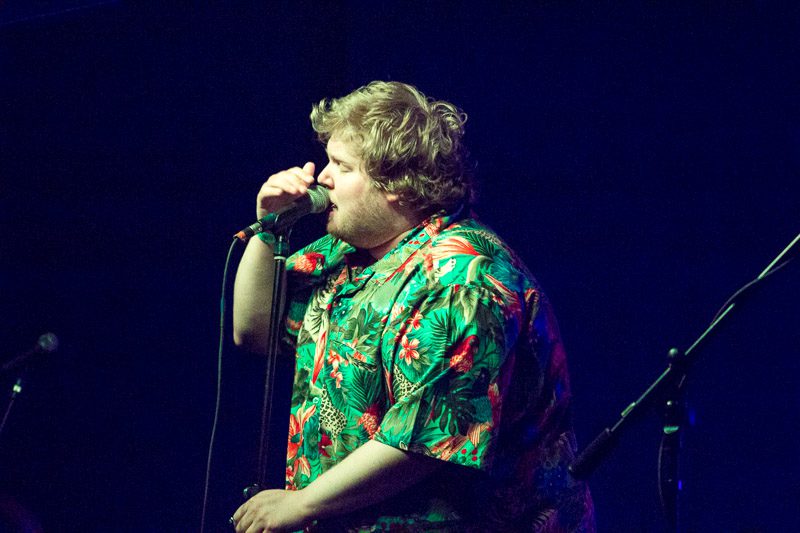 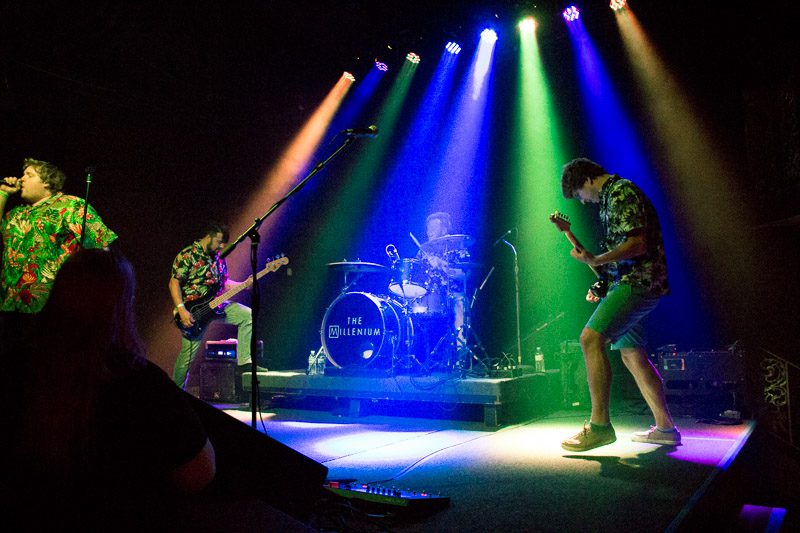 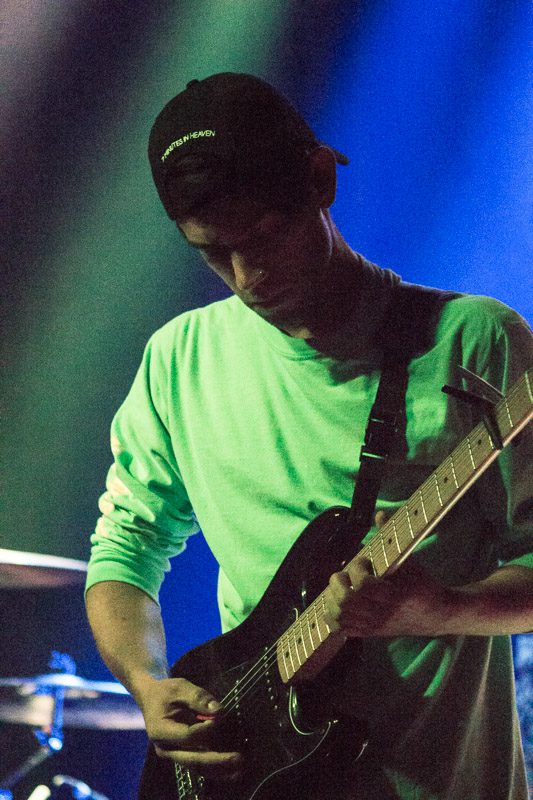 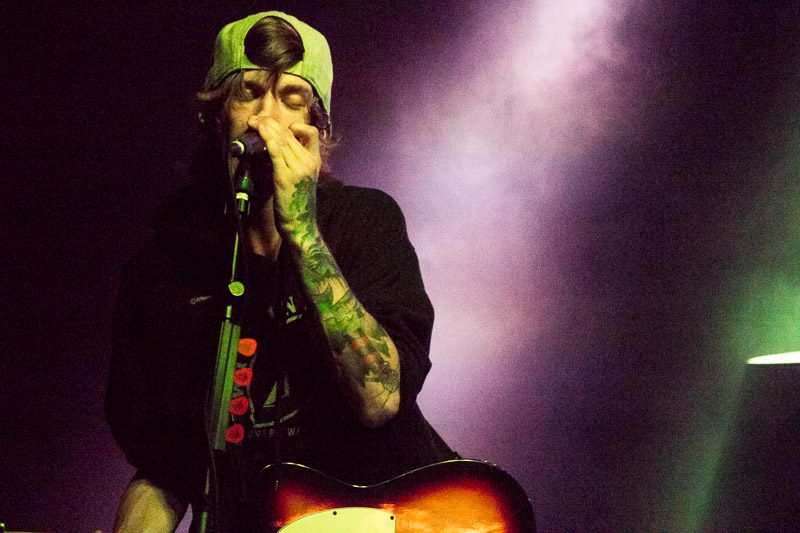 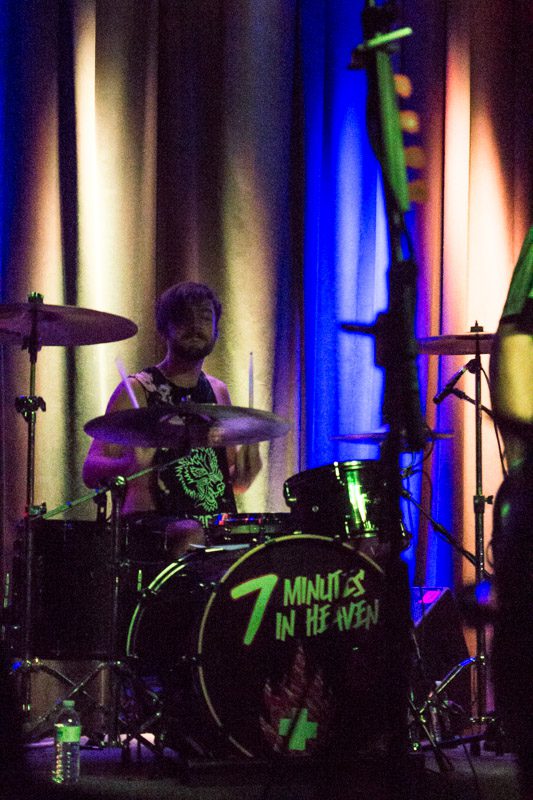 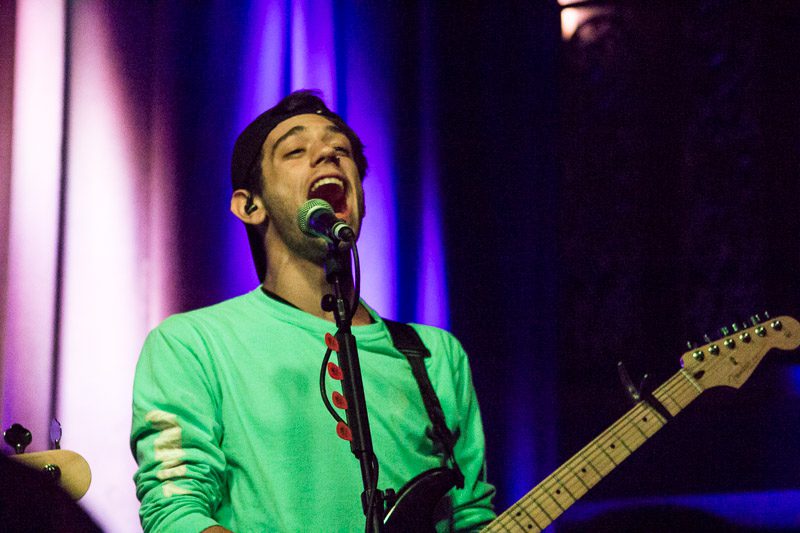 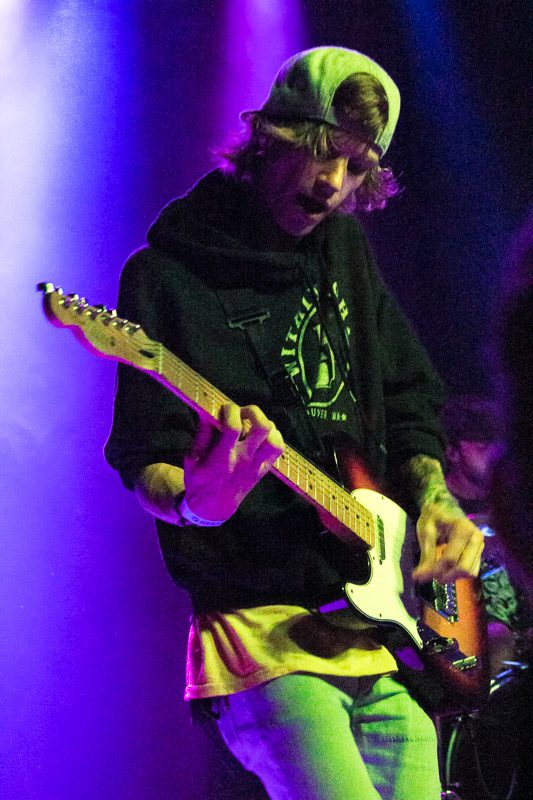 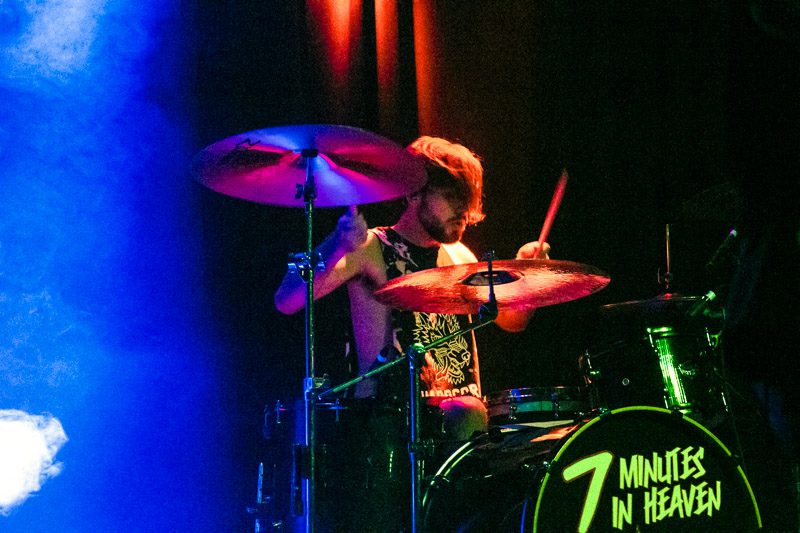 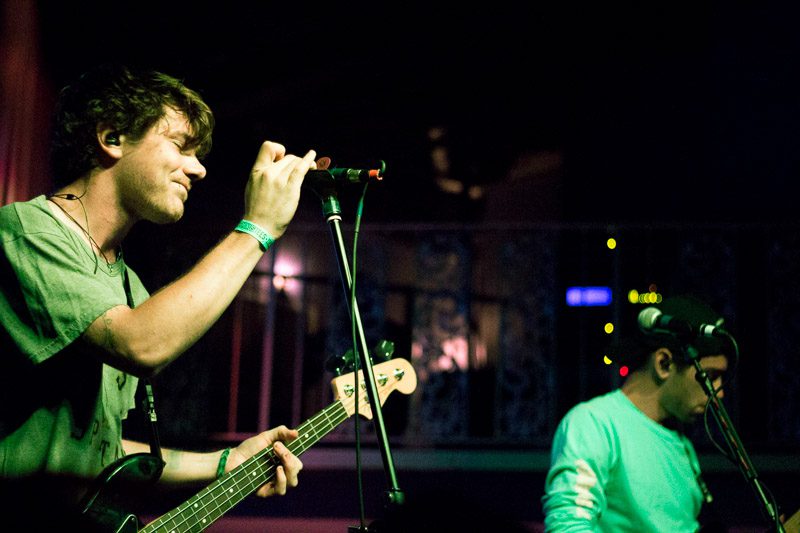 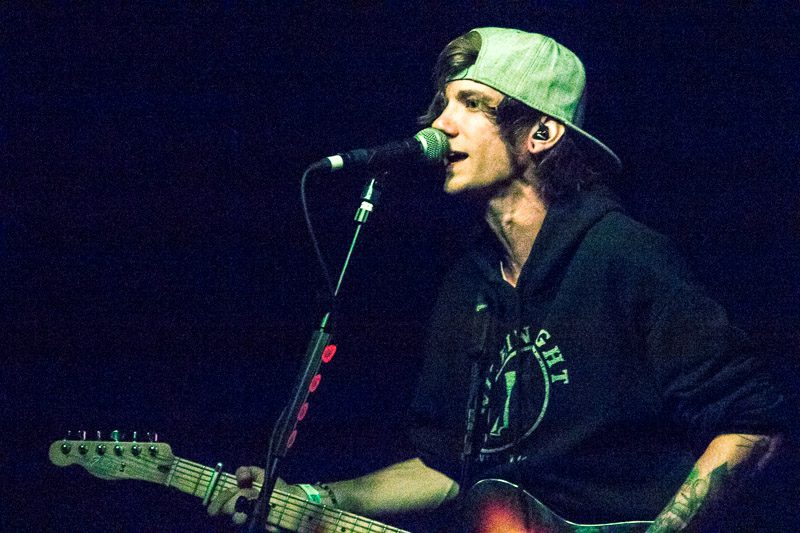 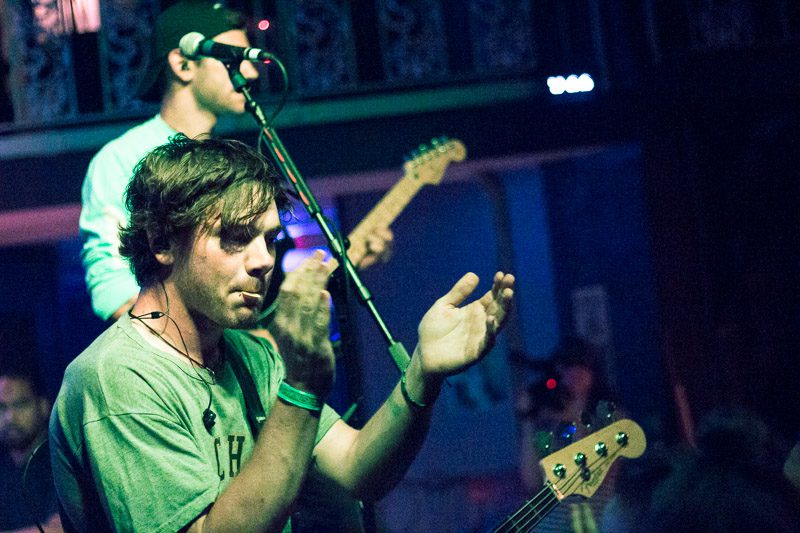 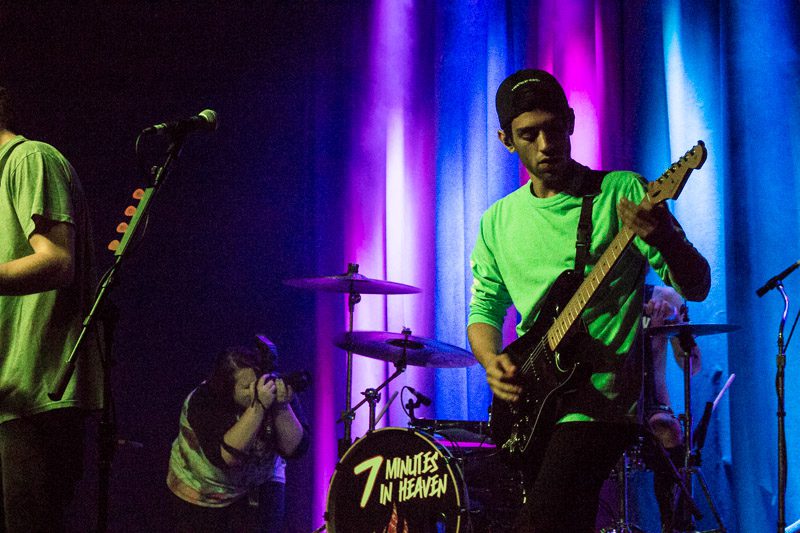 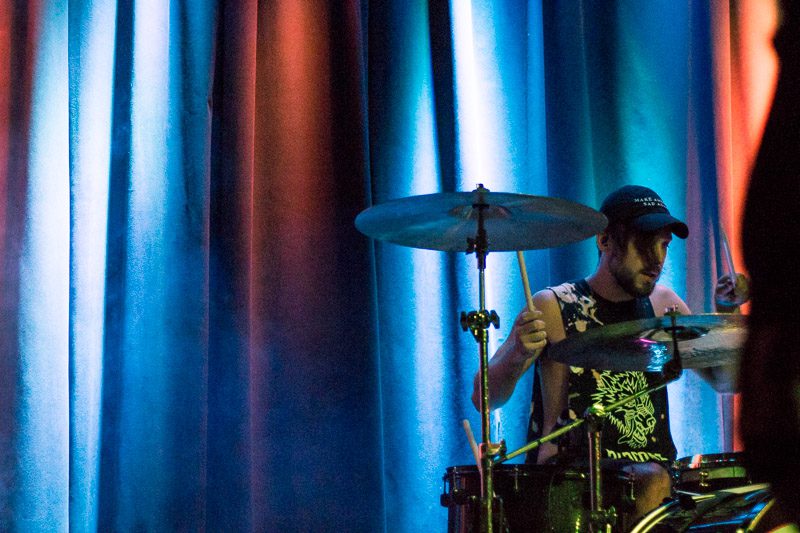 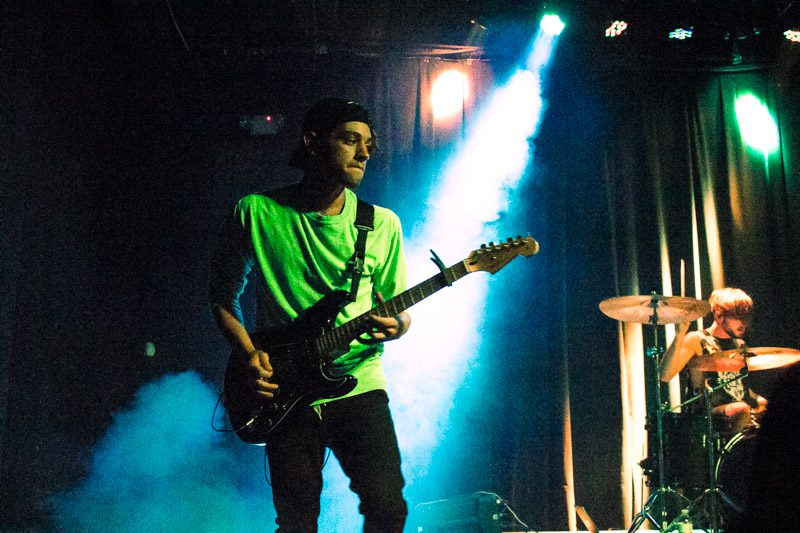 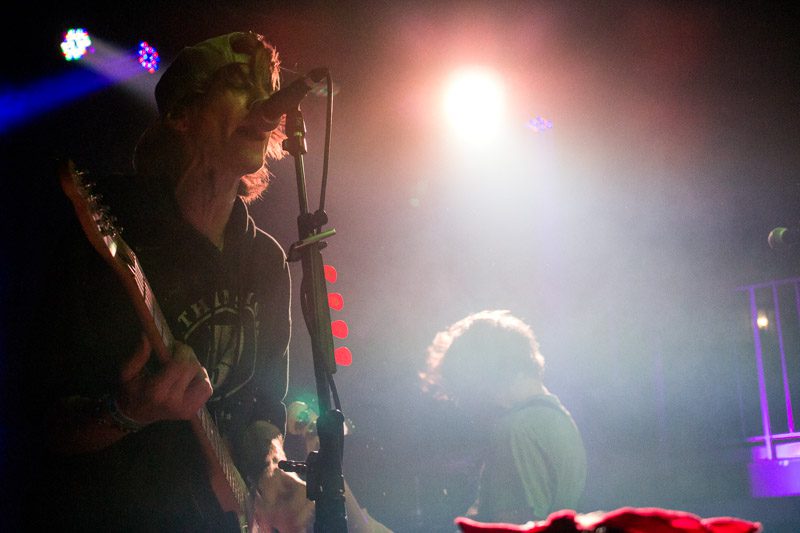 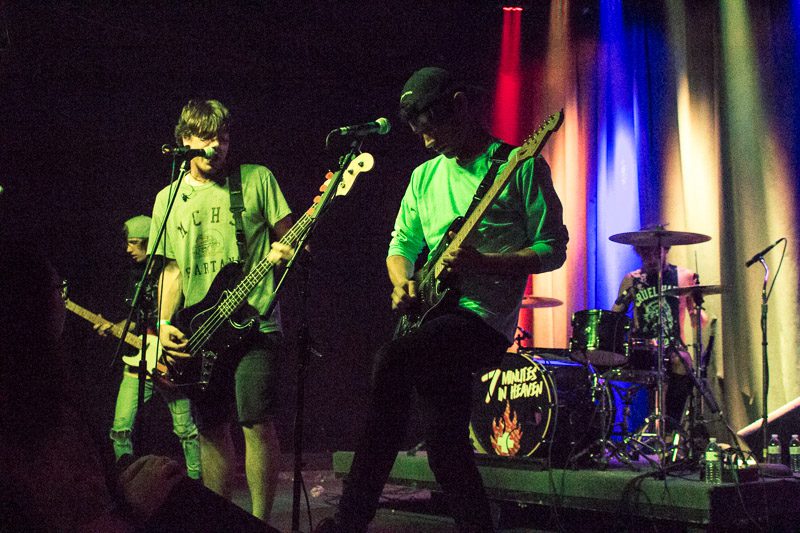 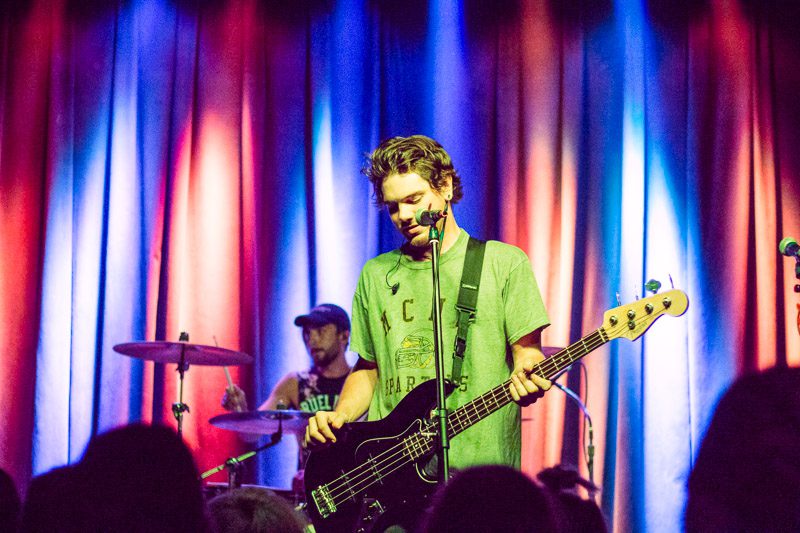 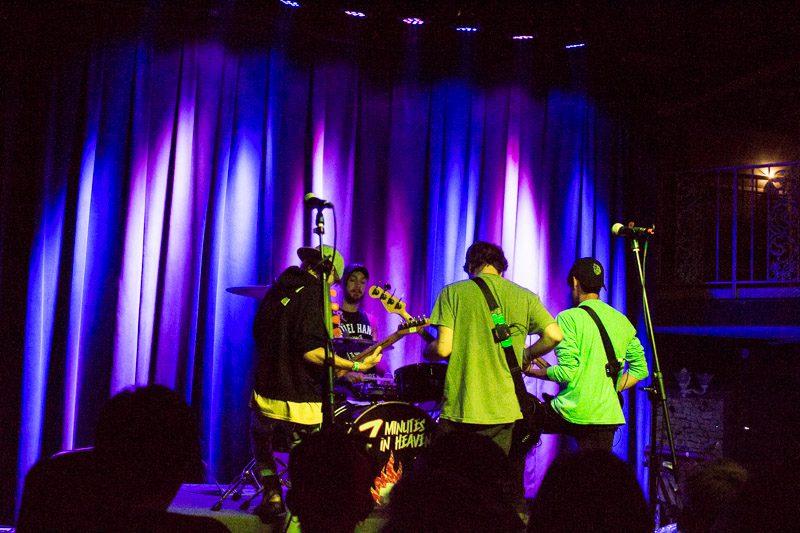 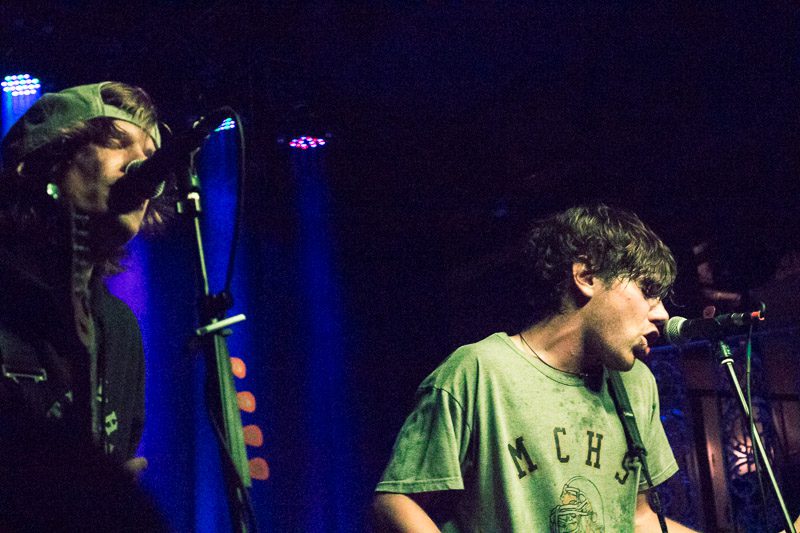