Indie-pop group LANY have been touring the world since early March. This past week the group made a stop in New Haven at College St Music Hall. Despite falling on a Tuesday, fans lined up for doors and quickly filled the venue before the opening set. London-based electropop group Colouring opened the evening with their atmospheric tunes before leaving the stage to LANY.

From the start of their performance, LANY captivated the crowd with their production and spot on live sound. LED light panels backed the stage as colorful lights and fog created an enthralling sight. Their production mirrored their aesthetic seamlessly, and their live sound lived up to the quality of their recorded music. Fans handed vocalist Paul Klein roses, referencing their various album artworks. A piano sat center stage, topped with a bottle of Jameson and more roses, further adding to the ethereal feel of the set.

The group played a solid selection of songs throughout the evening, opening with “Dumb Stuff” off of their latest self-titled album. The setlist continued with fan-favorite “4EVER!” off 2015’s I Loved You, and “yea, babe, no way” off kinda. After playing multiple hits spanning their entire discography, LANY treated the crowd to a cover of Harry Style’s “Sign Of The Times,” which seamlessly progressed into “current location.” Following with “Pink Skies” and “Hericane,” the group closed out their set with a bang.

However, the show wouldn’t be complete without hearing “Super Far,” so LANY returned for an encore. They ended the night with “ILYSB” and a rainbow of lights filled the room as fans sang the lyrics.

LANY deserves far more attention than they receive. Their soothing yet danceable sound is addictive, and their live performances add a whole other level to the experience of their music. While this tour is nearing its end, the group is currently working on a new album. Stay tuned for some more promising music from LANY, and make it a point to see them perform live. 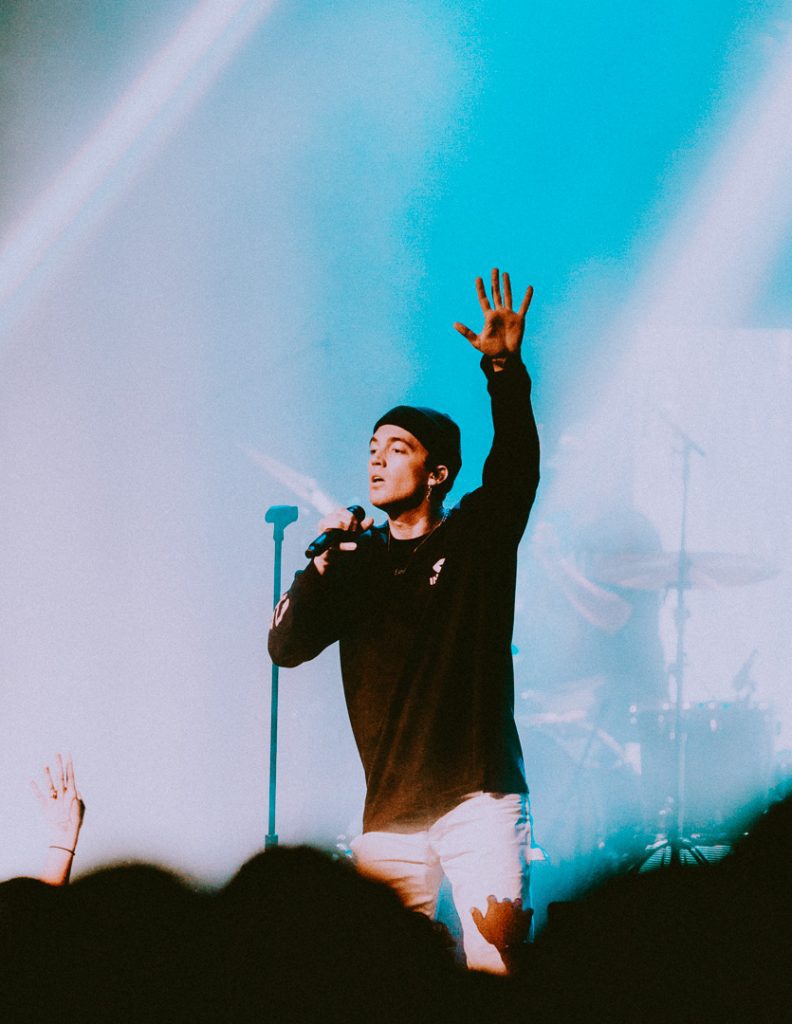 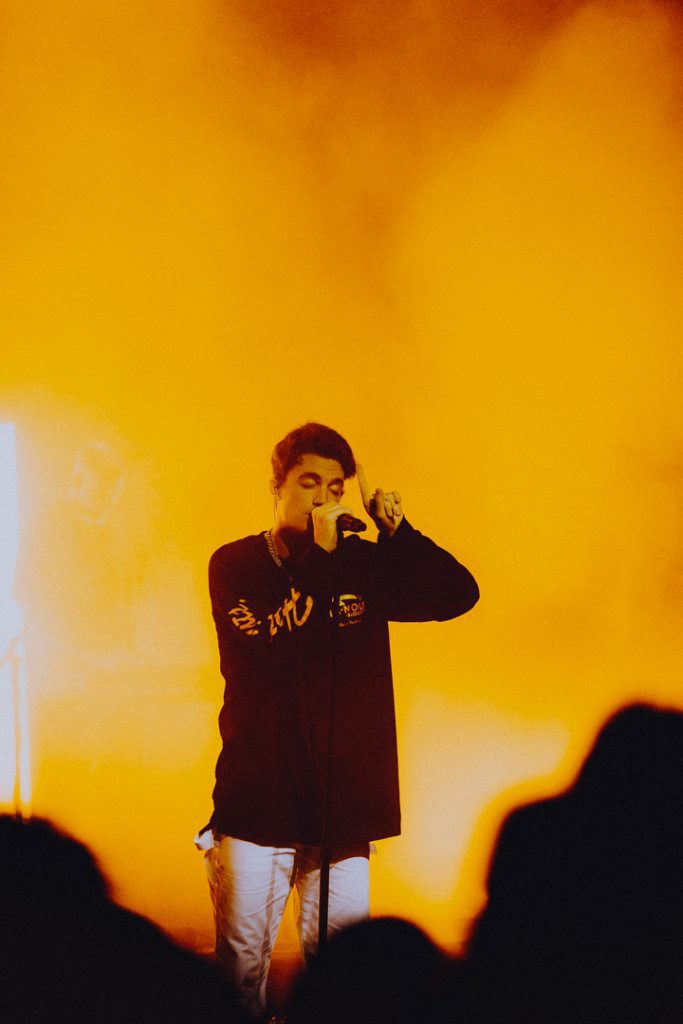 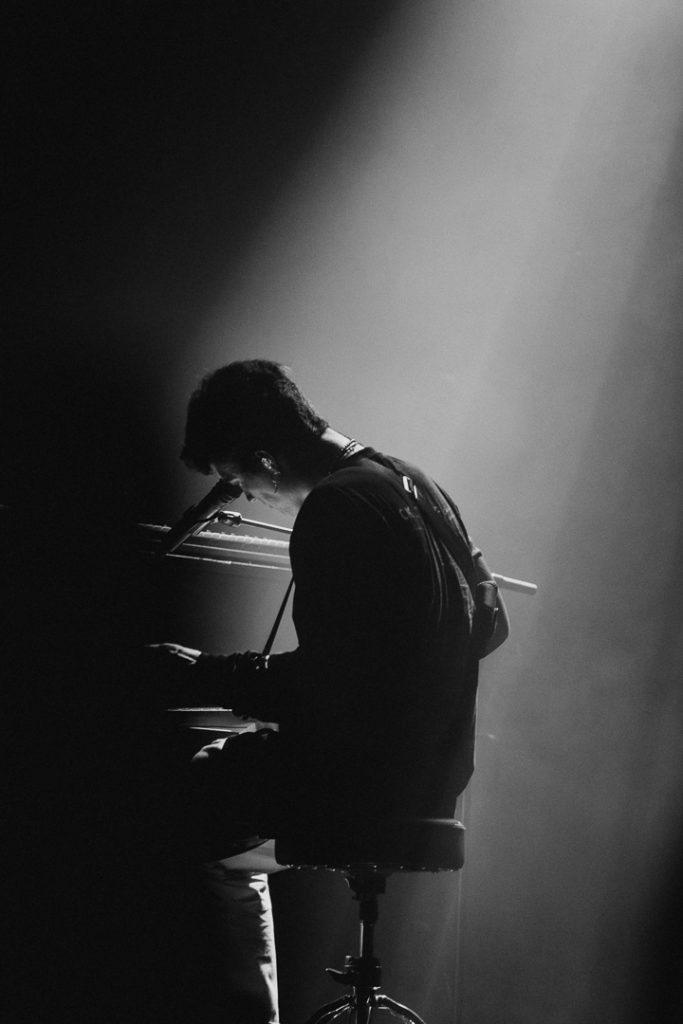 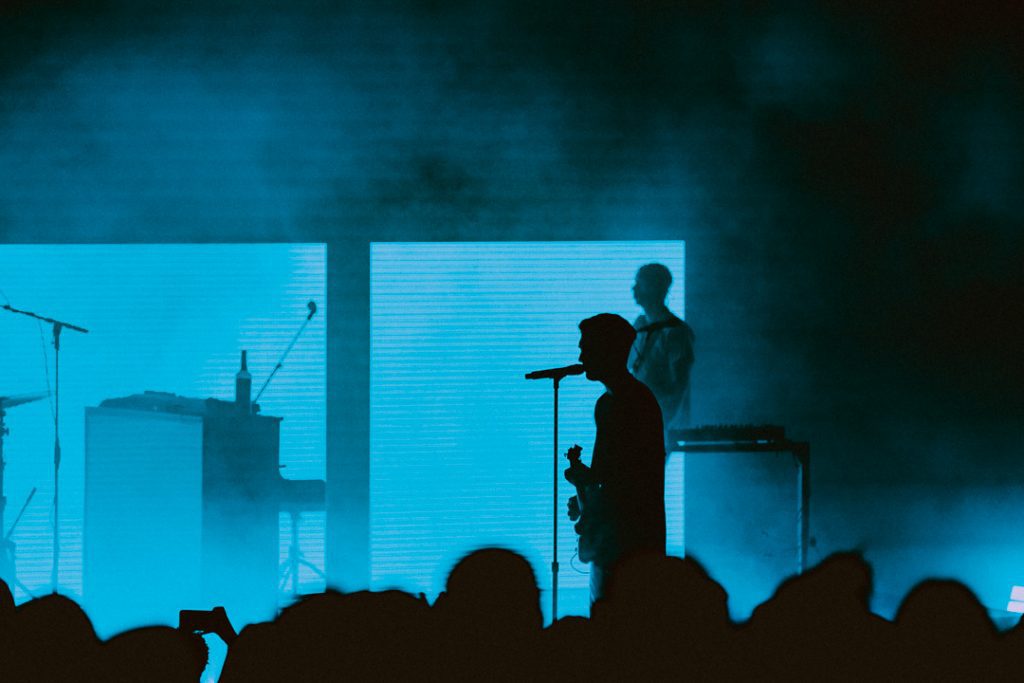 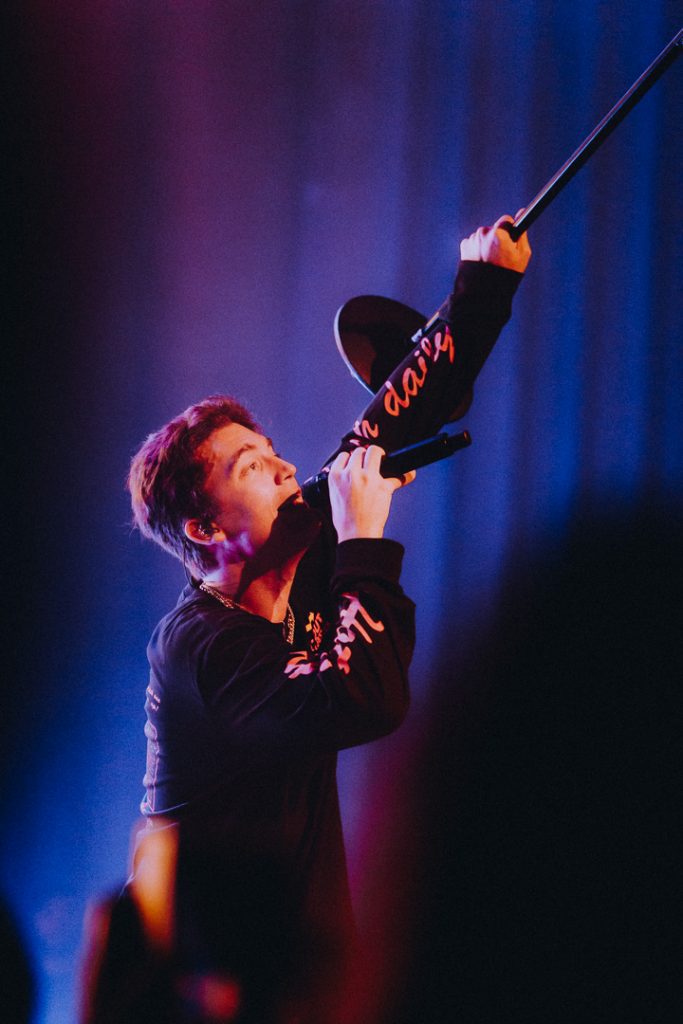 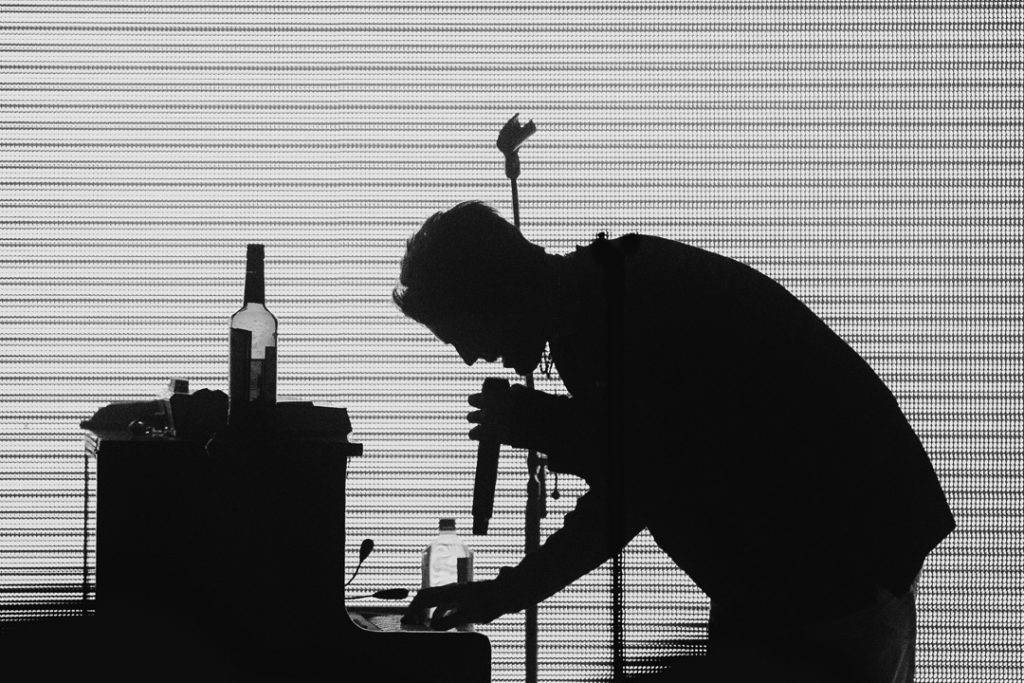 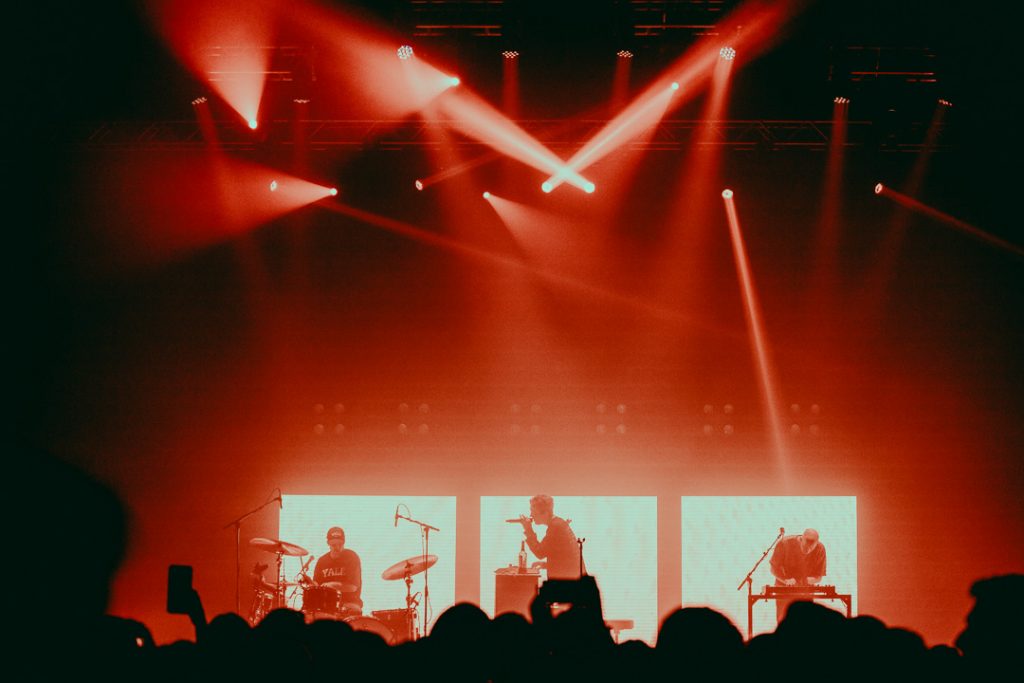 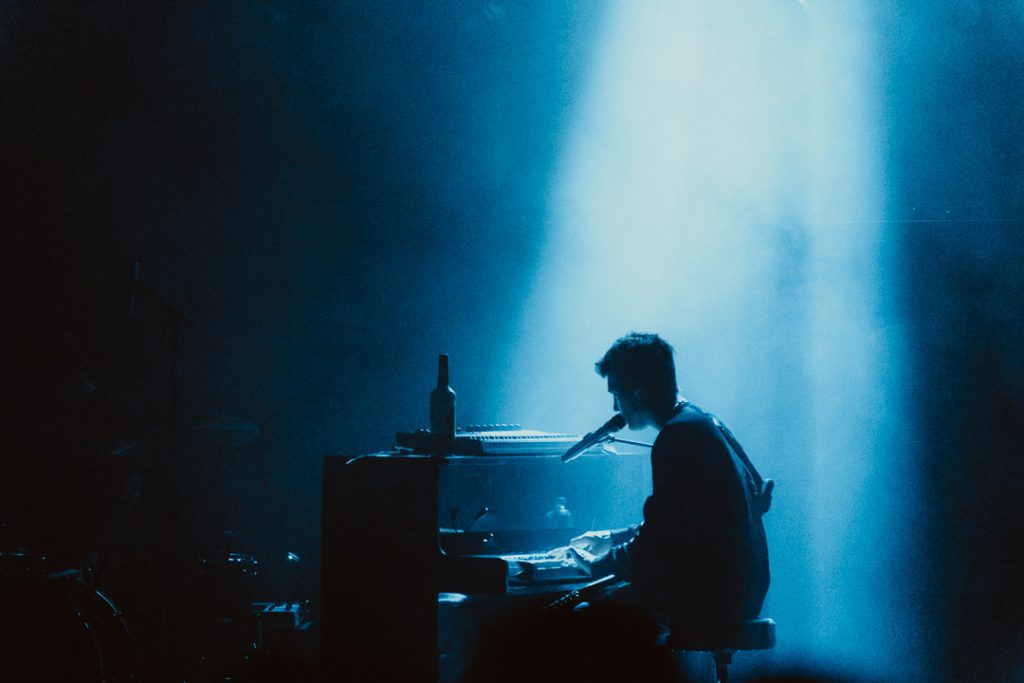 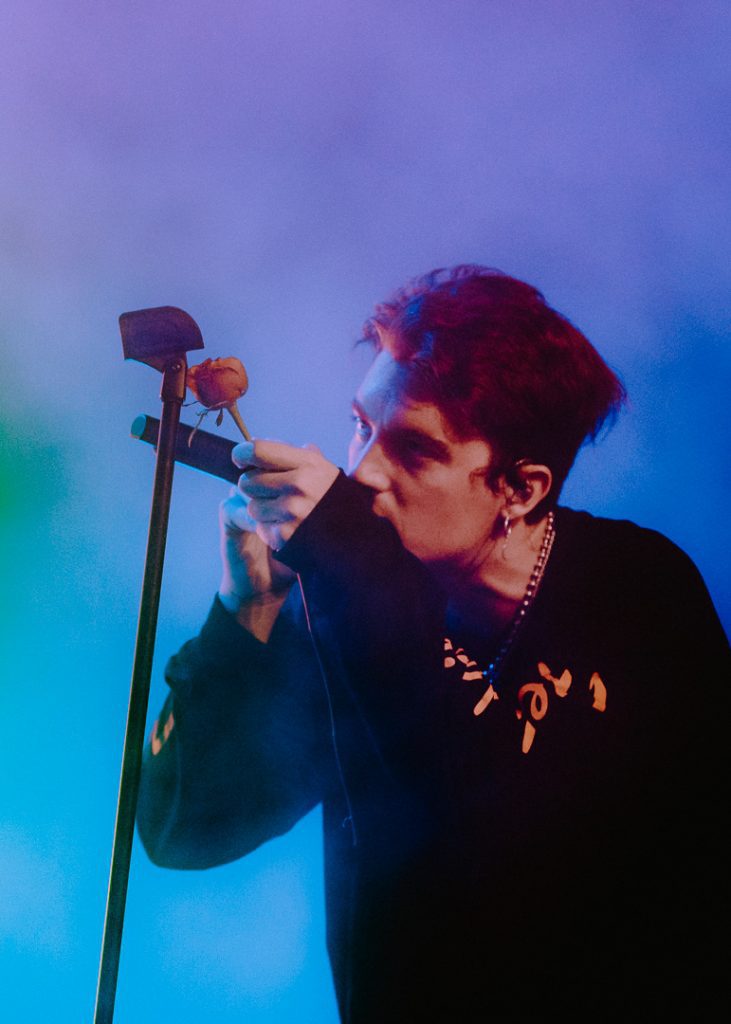 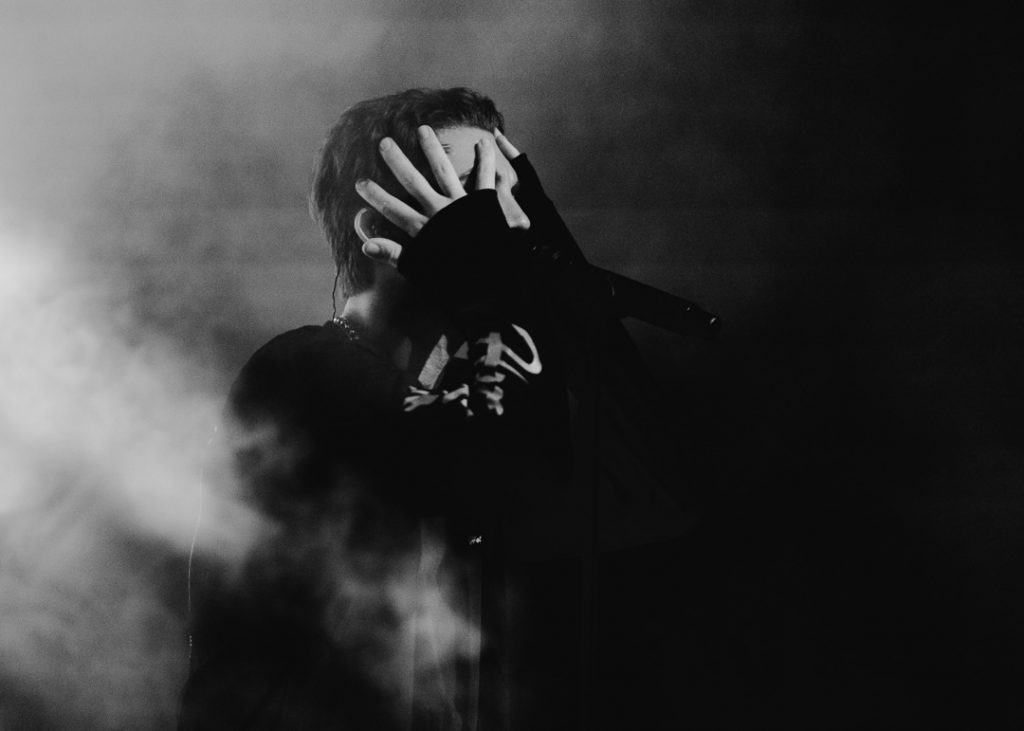 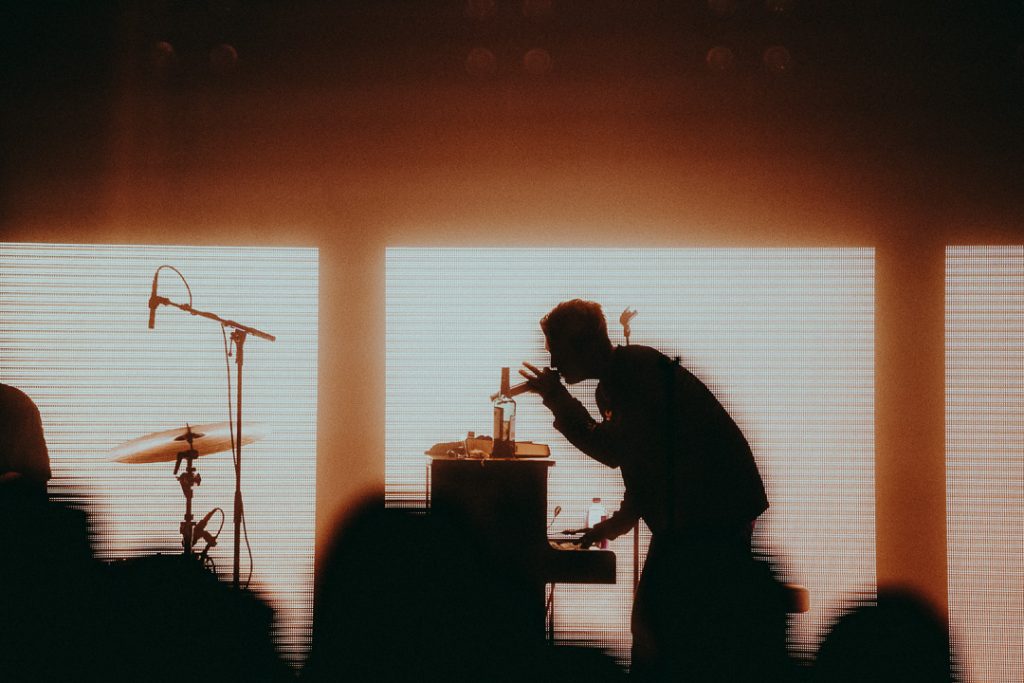 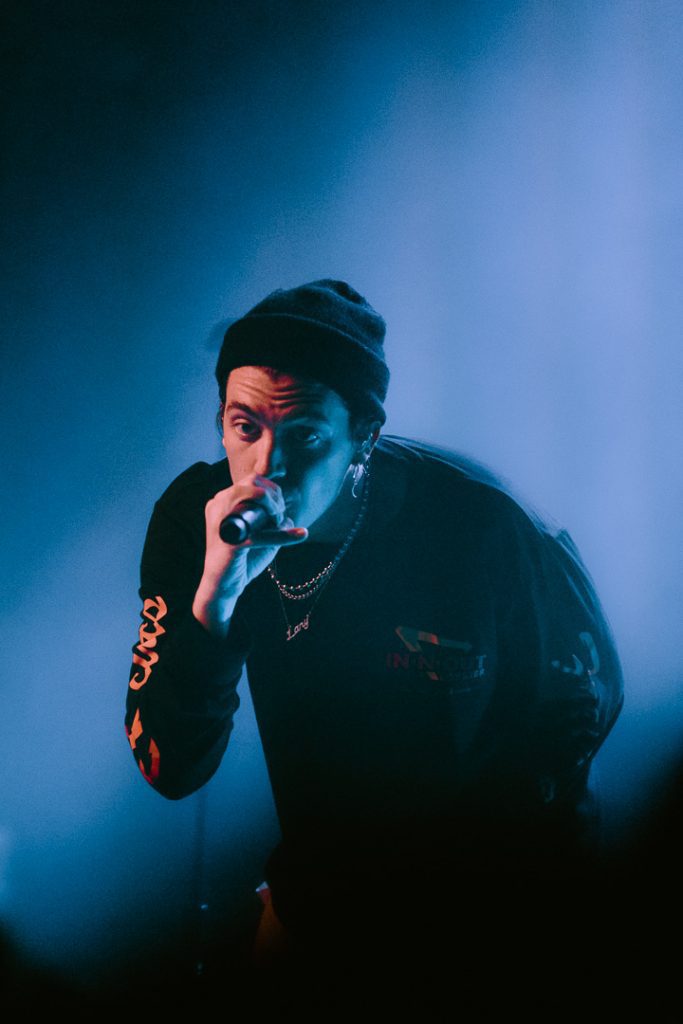 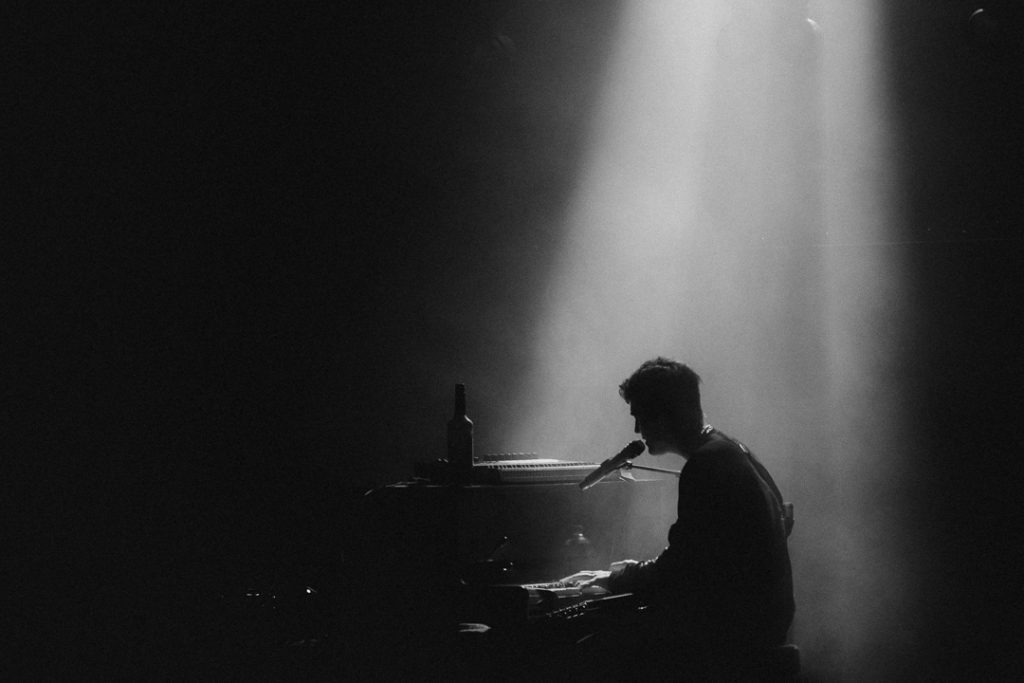 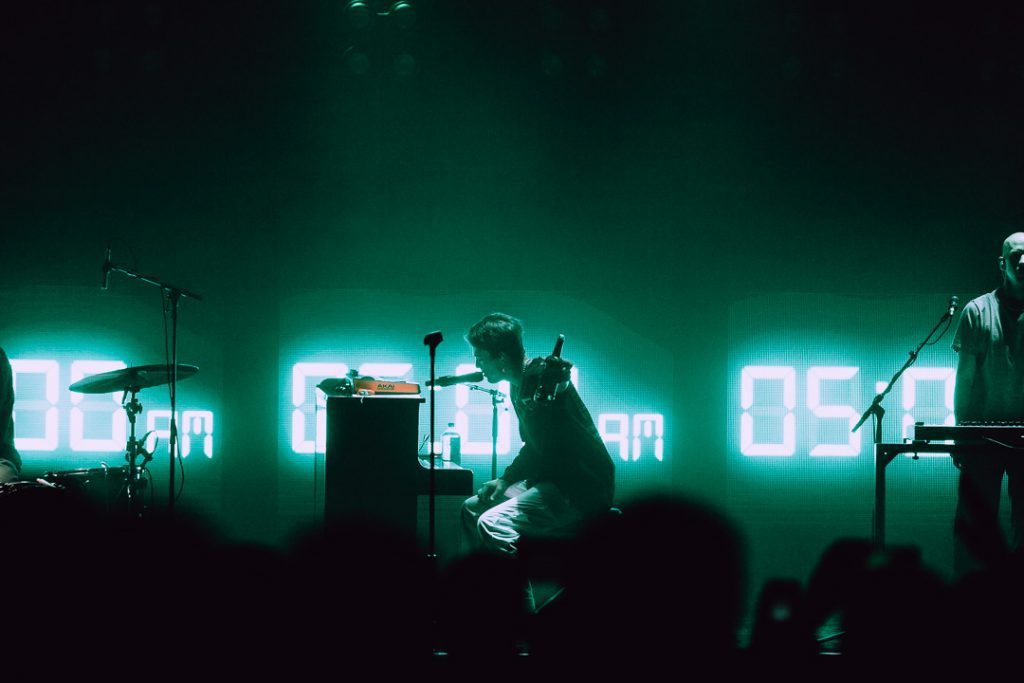 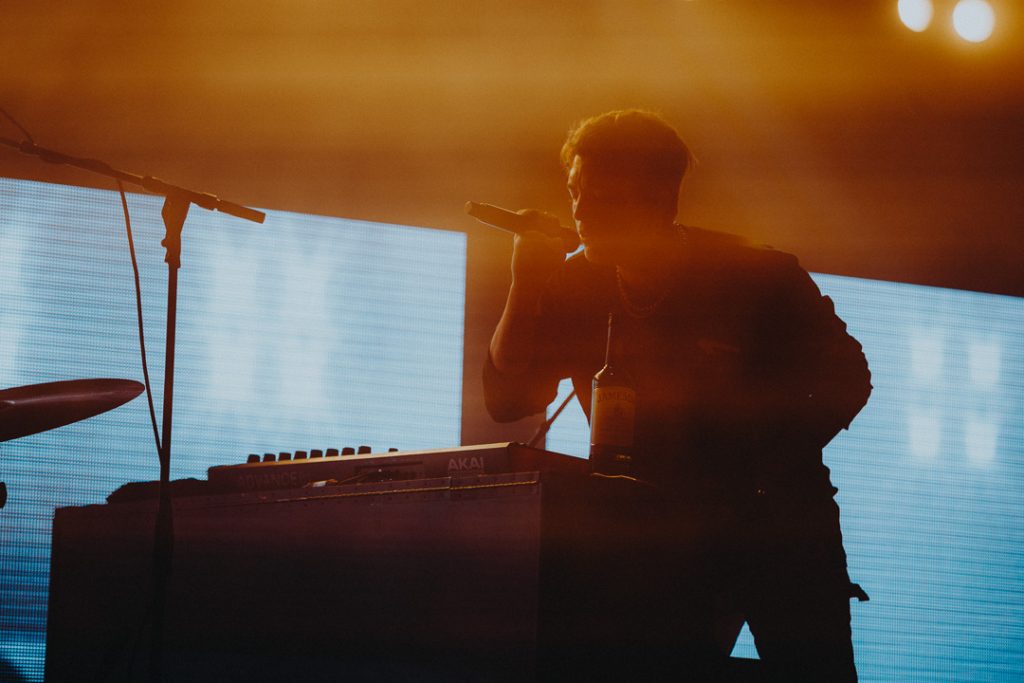 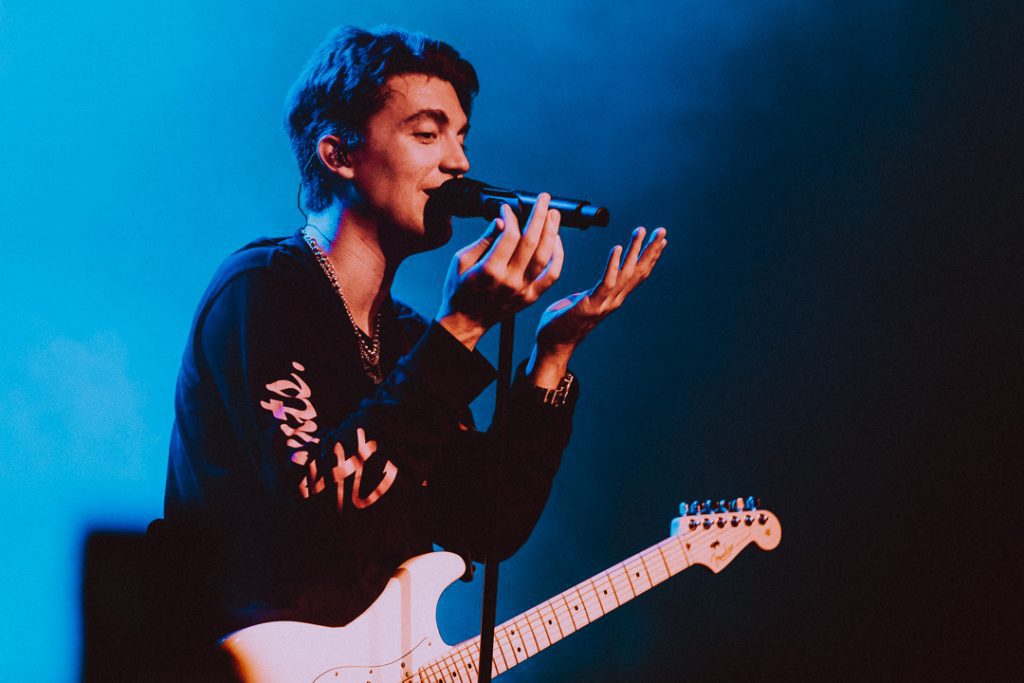 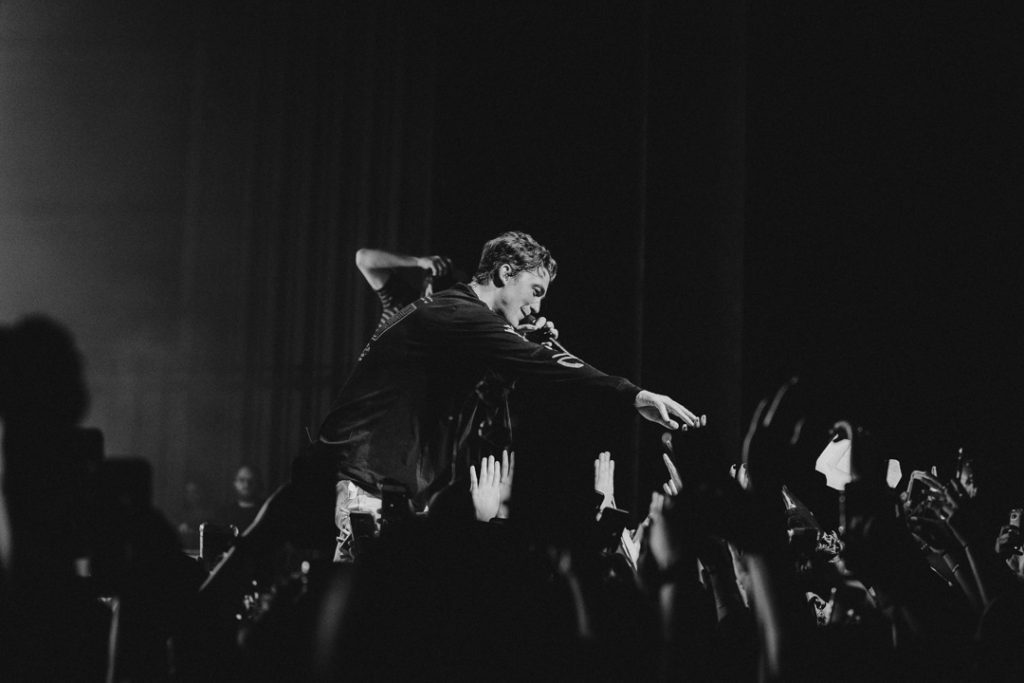 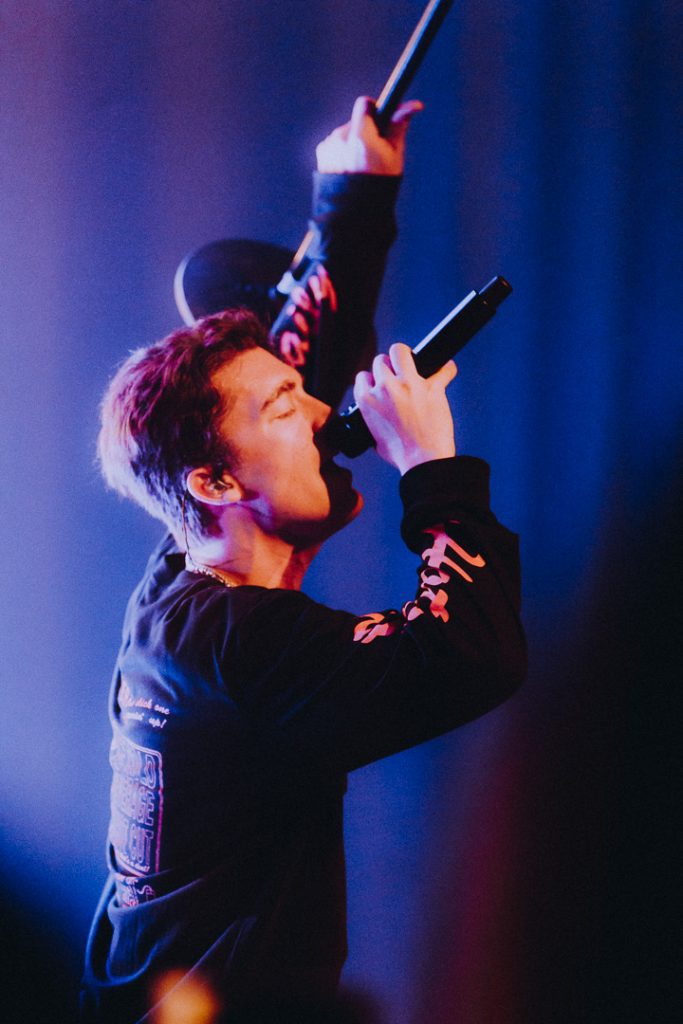 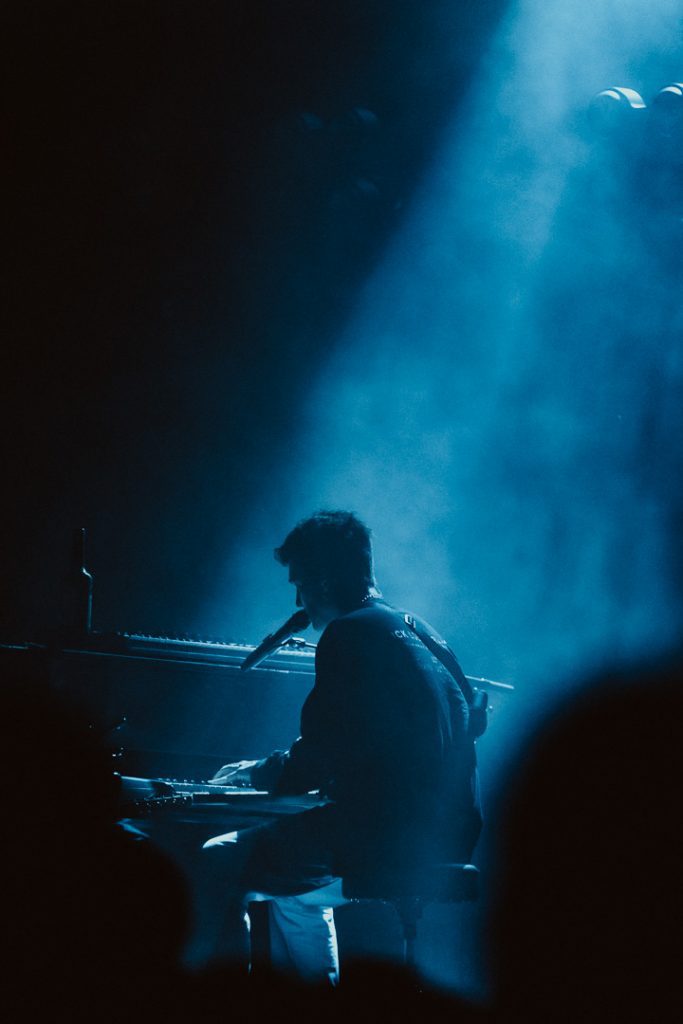 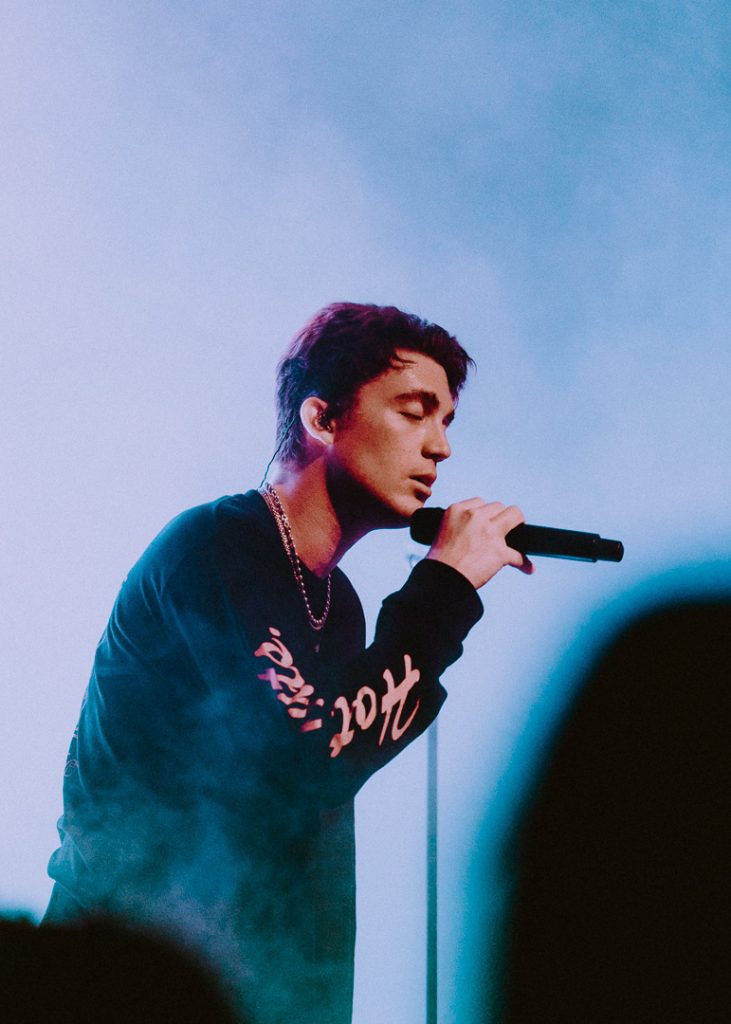 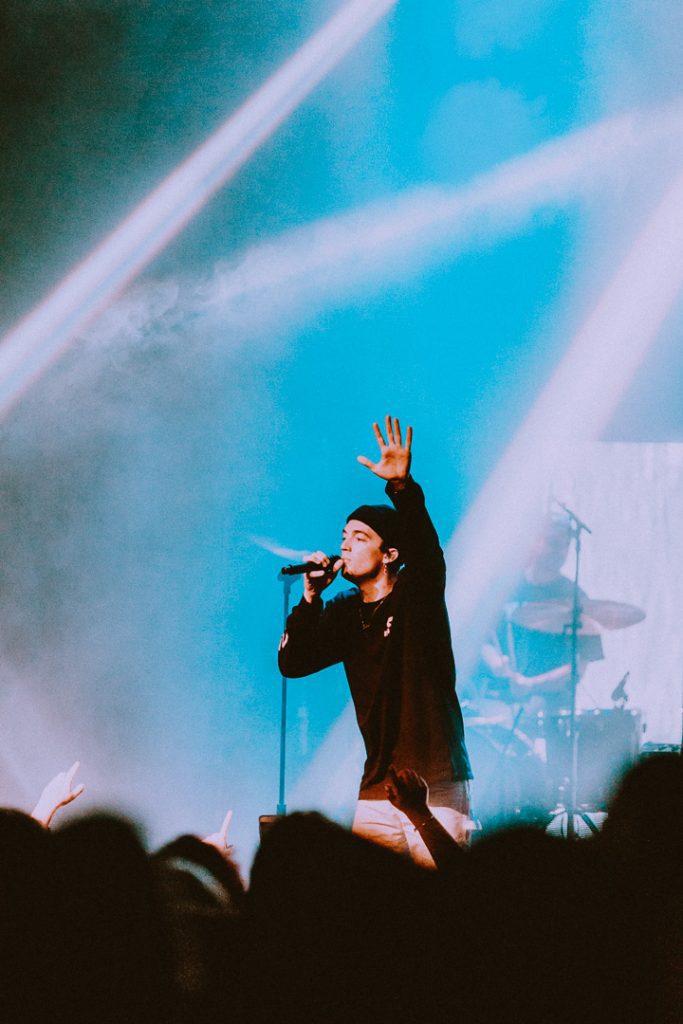 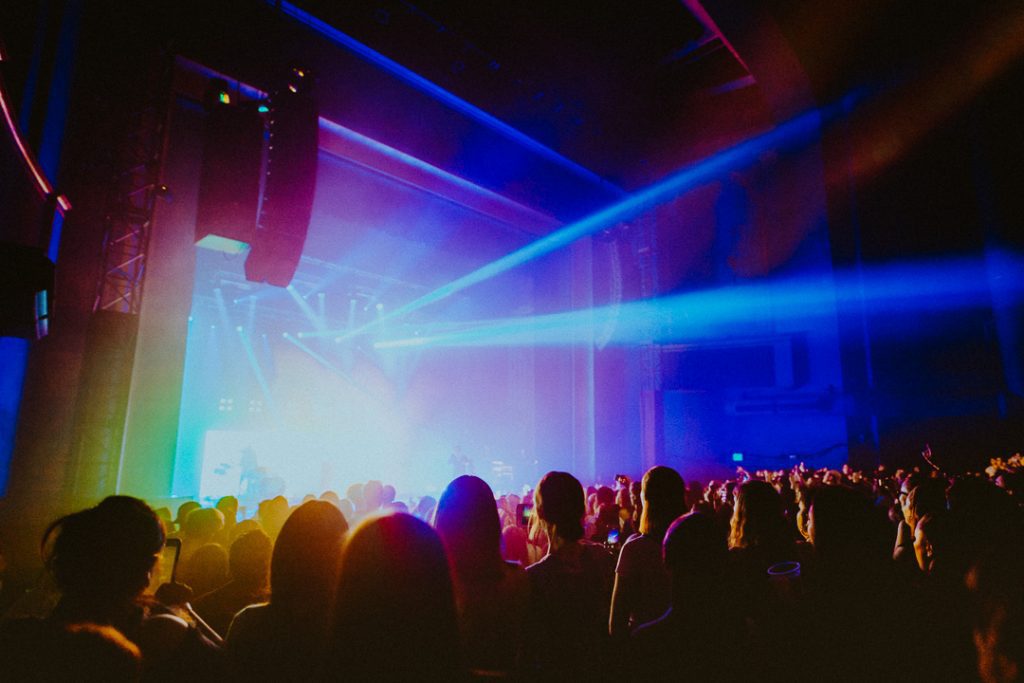