After a long and silent last few years (unless you include the teasers that turned out to be just a tease), Now, Now are officially back in the game with a slight line-up change, an aesthetic makeover, and a softer, sweeter sound. The band announced a short run of shows following the release of their newest song “SGL” in May, and to say I had a heart attack is an understatement. This is Now, Now’s first tour in roughly four years, and they have been welcomed back by sold out shows and devoted fans that have been longing for their return. Finally after all these years, I was lucky enough to watch them make magic again at Sonia in Cambridge, MA with support from Dem Yuut.

Now a two-piece again after the departure of ex-guitarist Jess Abbott (now Tancred), Cacie “KC” Dalager and Brad Hale are grabbing ahold of the threads they left (yes, I went there) and weaving together a whole new, fresh version of the band. Now, Now gave us a glimpse into their future with a few new songs, including their 2017 debut single “SGL”. The songs have a certain smoothness to them and allude to the more hopeful sides of love and life, contrasting the grungier sound and melancholic themes portrayed on their classic full-length Threads (2012).

The set list was fruitful of fan favorites from throughout the years, with Threads played just a couple songs shy of its entirety and older pieces like “Neighbors” and “Shifting” (which I was extremely excited to see make the cut). One song in particular had the hair on my arms standing up straight, and that was Dalager’s solo performance of “Dead Oaks”.

Anyone who is familiar with the song knows it is a harmony-heavy piece, and long-time fans were anxious to hear this solo version live. Without hesitation, the crowd had filled Abbott’s space and bellowed the accompanying vocals, singing in harmony with Dalager’s leads. By the end of the song, her face was glowing with appreciation as Hale and the accompanying members of Dem Yuut entered the stage for “Oh. Hi.”

Alongside being musical prodigies, the members of Now, Now have quite a comedic side as well. Dalager, accidentally deeming herself the meme queen of the night, kept alluding to YouTube videos and making Ru Paul’s Drag Race references that had the crowd either confused or screeching with laughter. Hale even commented on how each show has had at least one fan quoting inside jokes made from the previous show. Naturally, they created new ones throughout the night for the next show to bring back to life (insert Shameless Rob quotes here).

If you didn’t get the chance to properly welcome the band back to existence on this short run, don’t fret! I’m very confident Now, Now will be showing their faces again in the near future, and we are all impatiently awaiting the release of their next record. Until then, I’ve got “SGL” on repeat getting ready for their next chapter as a band. 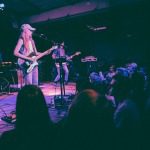 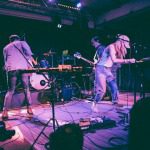 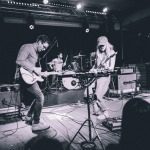 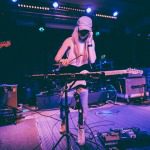 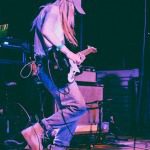 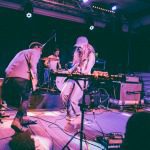 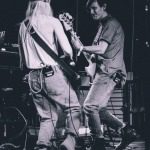 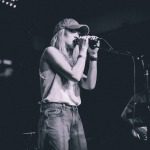 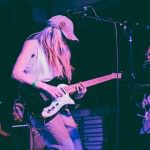 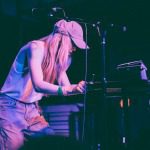 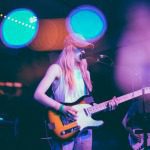