As a part of the LIT AF tour, the instrumental tour package played a sold out show to many eager fans in Connecticut.  The chilling winds and 30 degree night only underscored the excitement for the show, as fans were willing to brave the elements to wait in line for the show. After Covet gave an uplifting start to the night, Jason Richardson and Luke Holland took the stage. Having just left their internationally acclaimed bands to pursue their solo careers, this was their first time playing Connecticut as a duet- and they did not disappoint. Richardson’s shredding in tandem with Holland’s ability to play wildly complex drums was simply mesmerizing.

Finally, the four-piece headliner took the stage. Polyphia sounded flawless live, as they seamlessly preformed music from all of their releases. Despite the band’s youth (they average just 21 years of age), they seemed like they had been playing together for an eternity. The ease with which they navigated even their most technical passages had the entire room vibing along with them. Jason Richardson returned to the stage to play his part in their song “Aviator”. The sheer joy in each performers face was apparent throughout the night, but perhaps most clearly shown during the uniting of their exceptional talents. Polyphia is certainly an act you will want to witness live, as they continue to grow and develop their already unique sound. 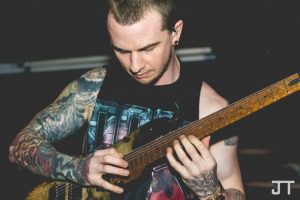 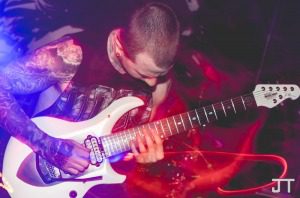 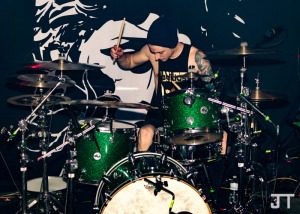 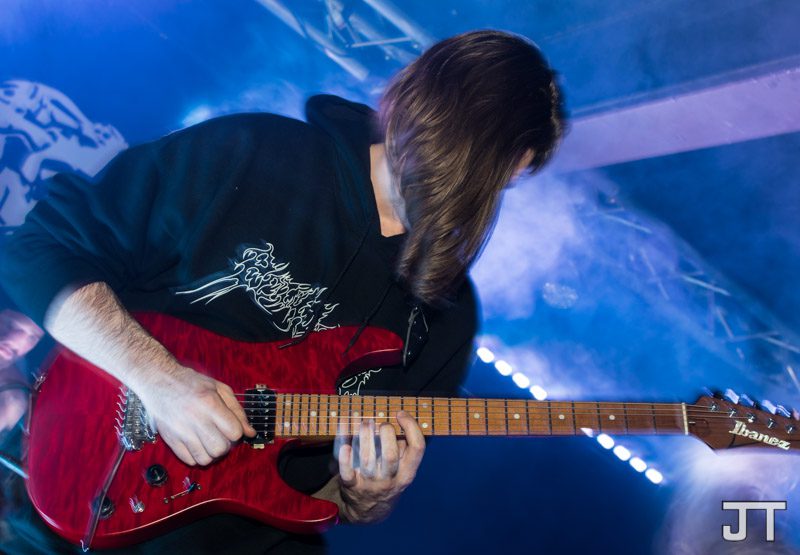 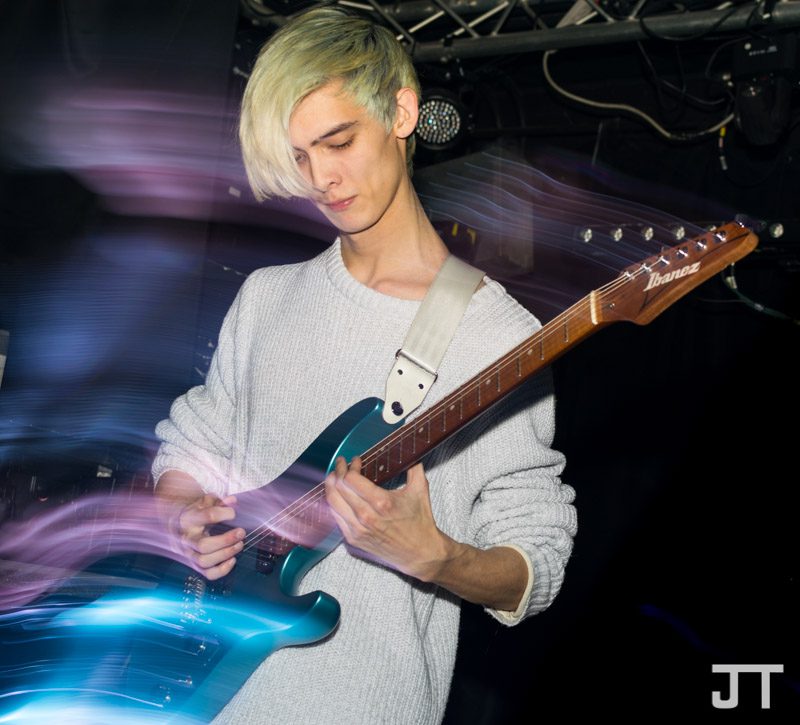 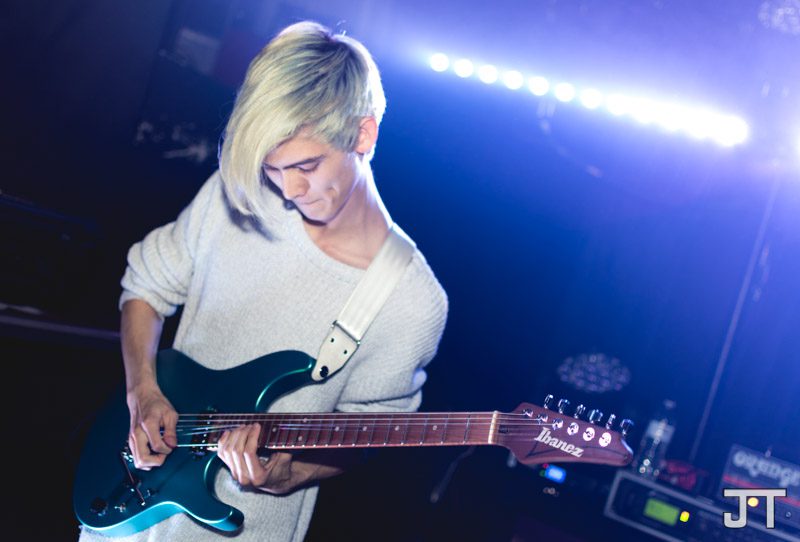 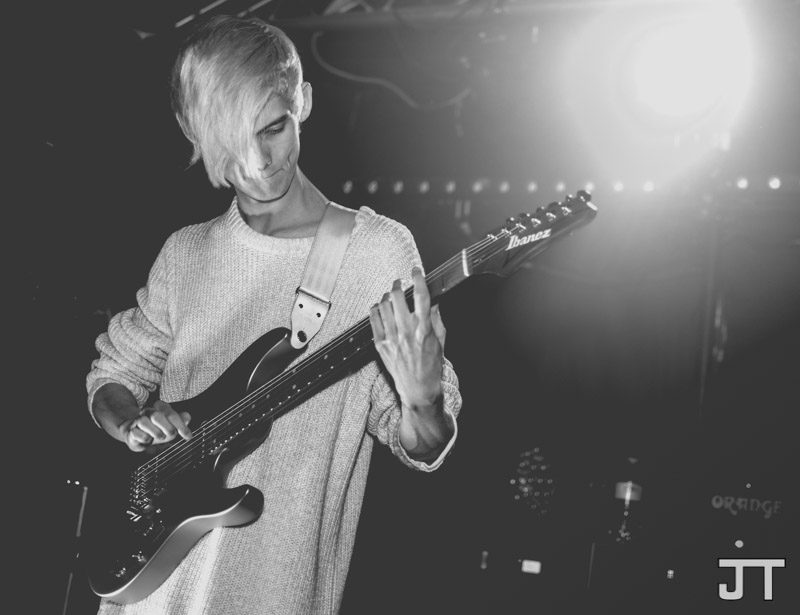 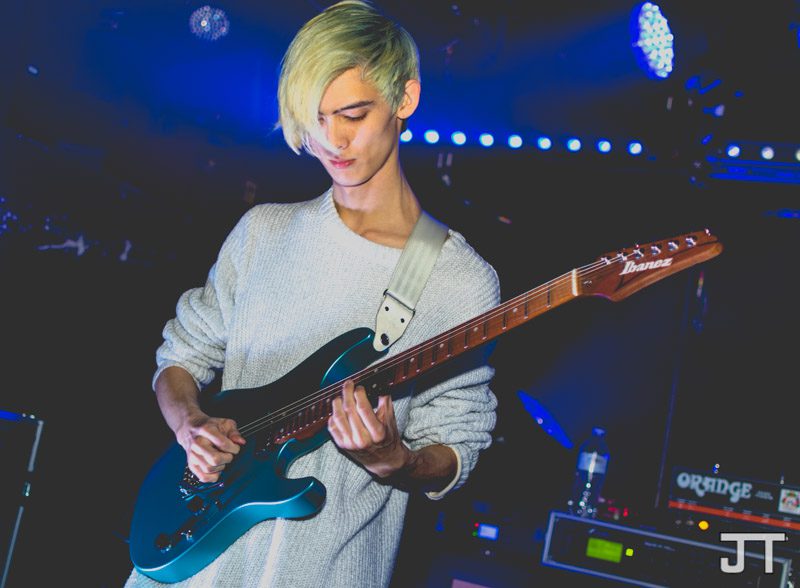 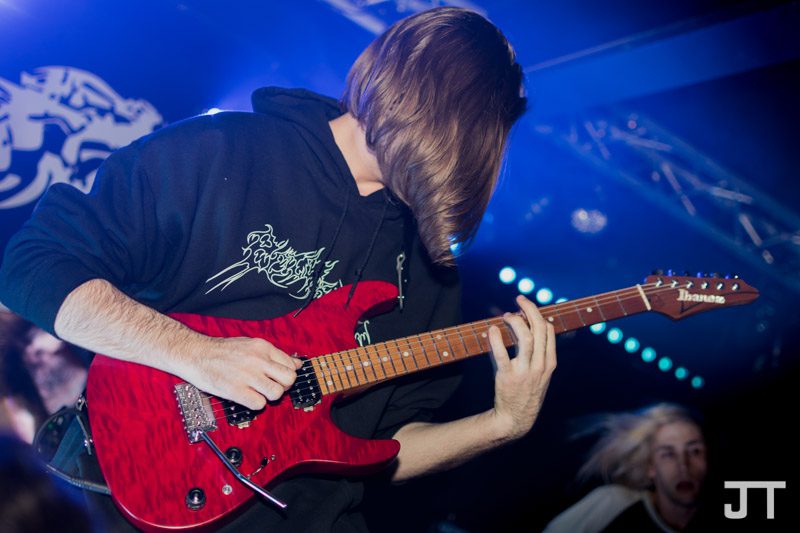 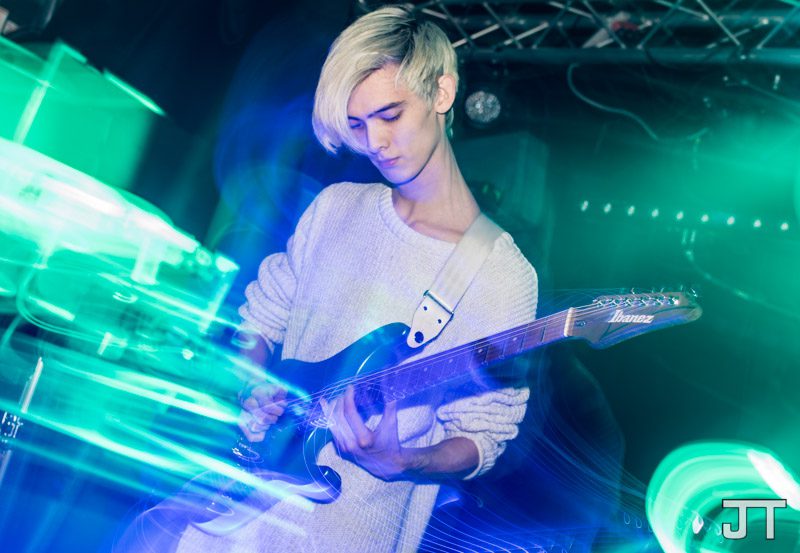 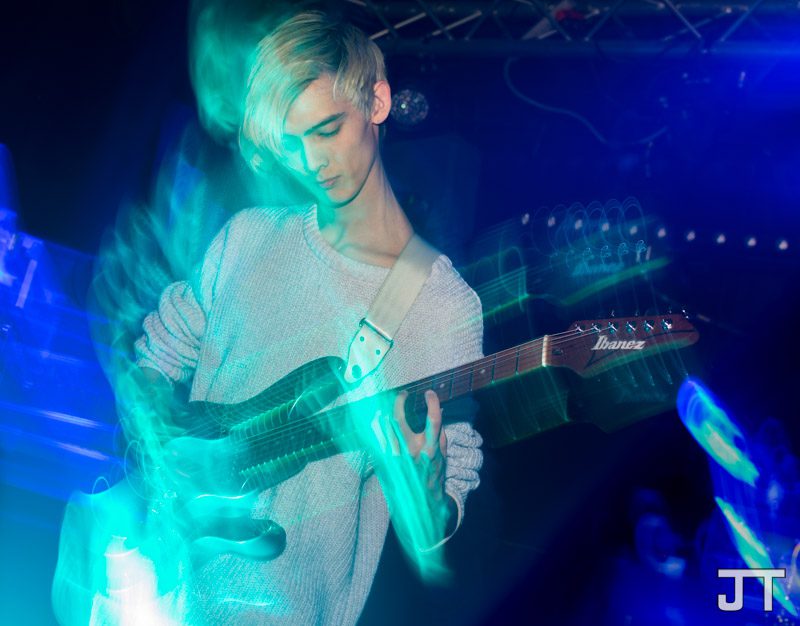 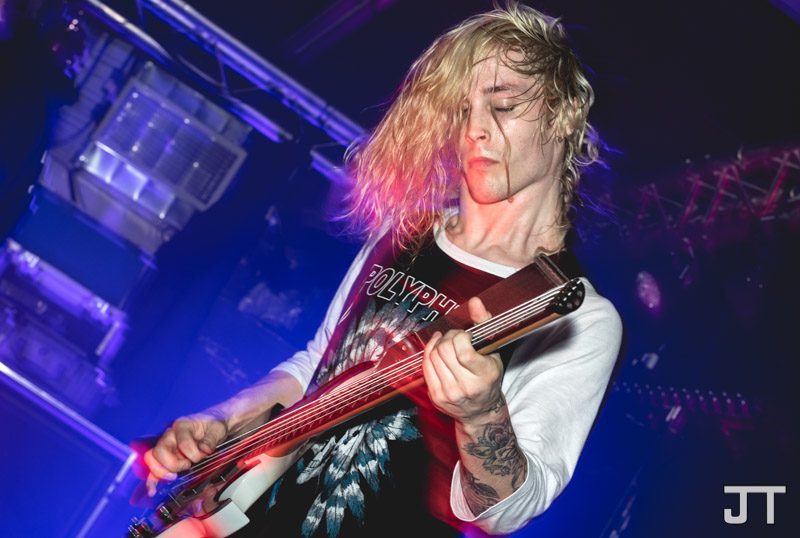 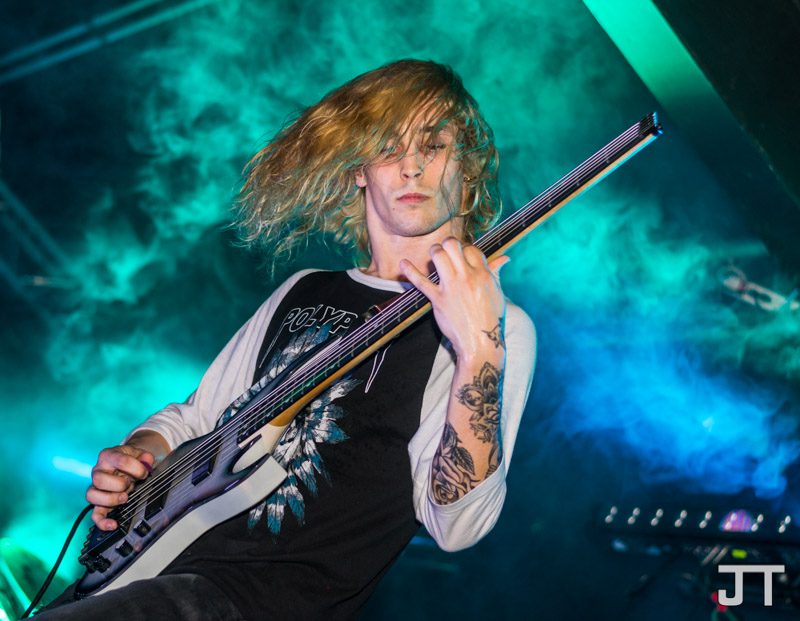 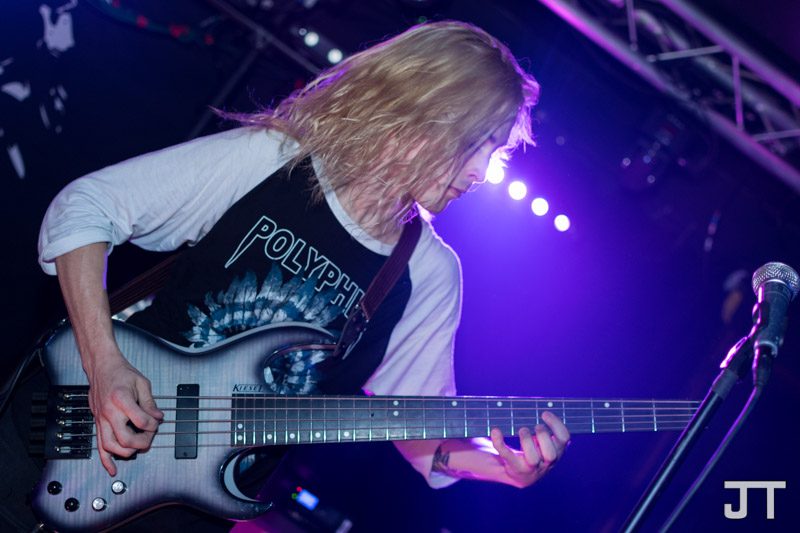 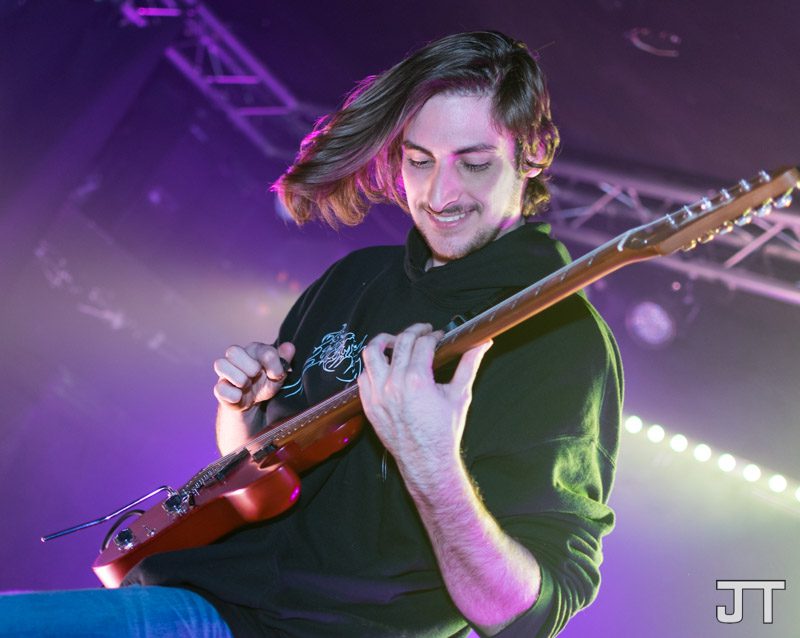 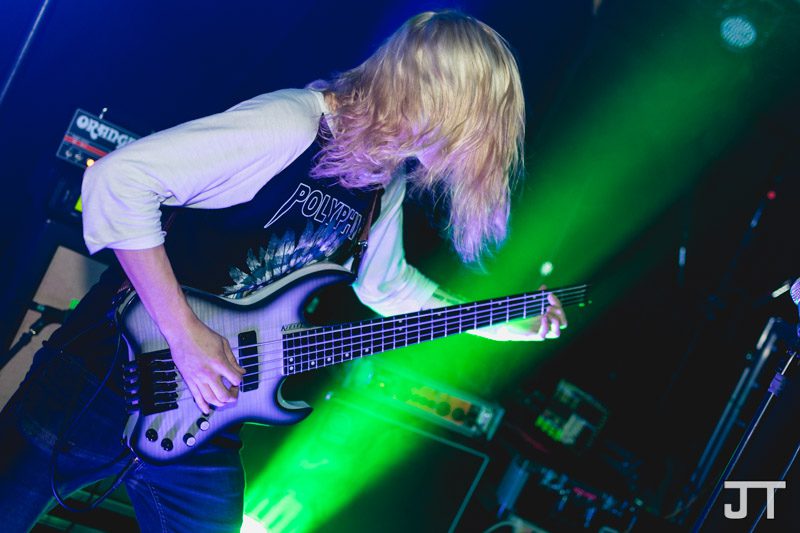 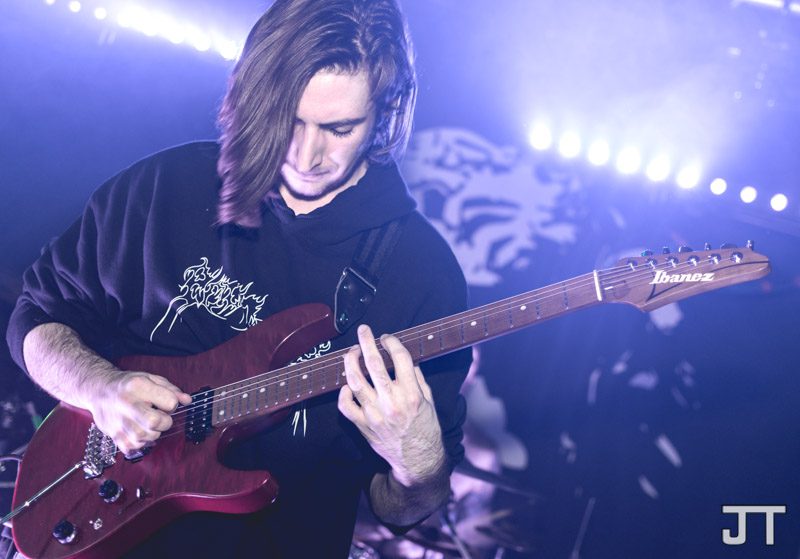 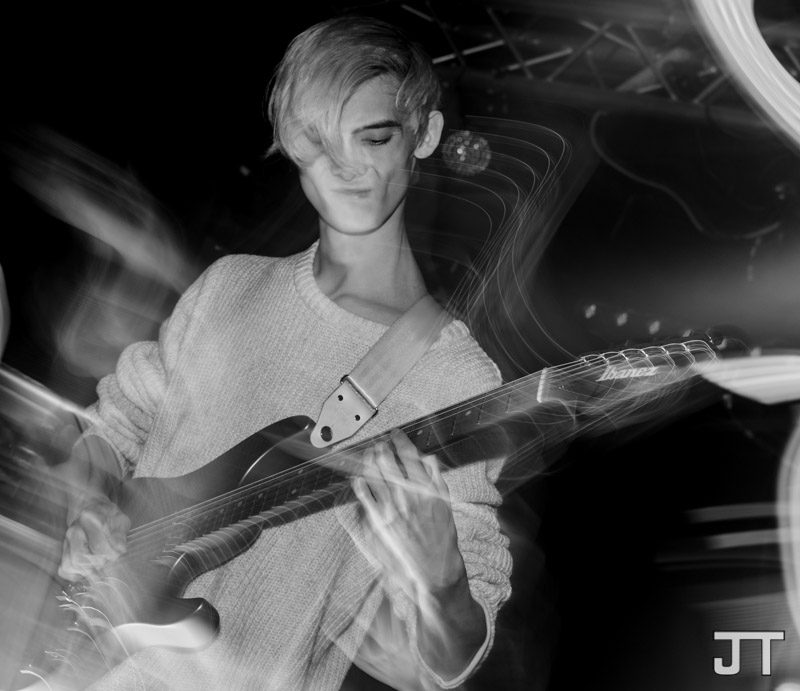