Four local New York bands, Part Time Bear, The Wildcard, The Morning Sound, and Between Now and Forever put on a remarkable show this past Saturday in Albany. The bands performed in Parish Public House’s live venue in the back of their restaurant and bar, putting on an incredible show for their friends, fans, and family.

First up was Part Time Bear playing a wide variety of songs, each with a unique sound. This pop-punk band travelled all the way from Long Island to play to a welcoming and energetic crowd. They have several albums out, and are currently working on another. Check out their music here.

The Wildcard took the stage next, and they brought the energy up as soon as they have hit the stage. As someone listening for the first time, they left a lasting impression of good vocals, lyrics, and riffs. Forming just last year, the Wildcard definitely killed it. They performed songs off their most recent EP, “Lost and Found”. You can access their music on all digital outlets!

Third to the stage was a unique band called The Morning Sound. Traveling from Saratoga Springs, this four-piece indie/synth band will remind you of Peter Gabriel and The 1975 with their unique and catchy guitar riffs. Their most recent single, Night Terrors is available on all digital outlets.

Between Now and Forever headlined Saturday’s show, taking the stage around 11pm. BNAF has been together since 2004, and they’ve only grown since. Zack King is the only original member left, but he was unable to attend the show due to the flu. The band brought in former guitarist Dan to fill in for the night, and they did not disappoint. Their energetic cover of Slipknot’s ‘Duality’ got the crowd off their feet and shouting the lyrics with the band. Check out BNAF’s newest release on all digital platforms! 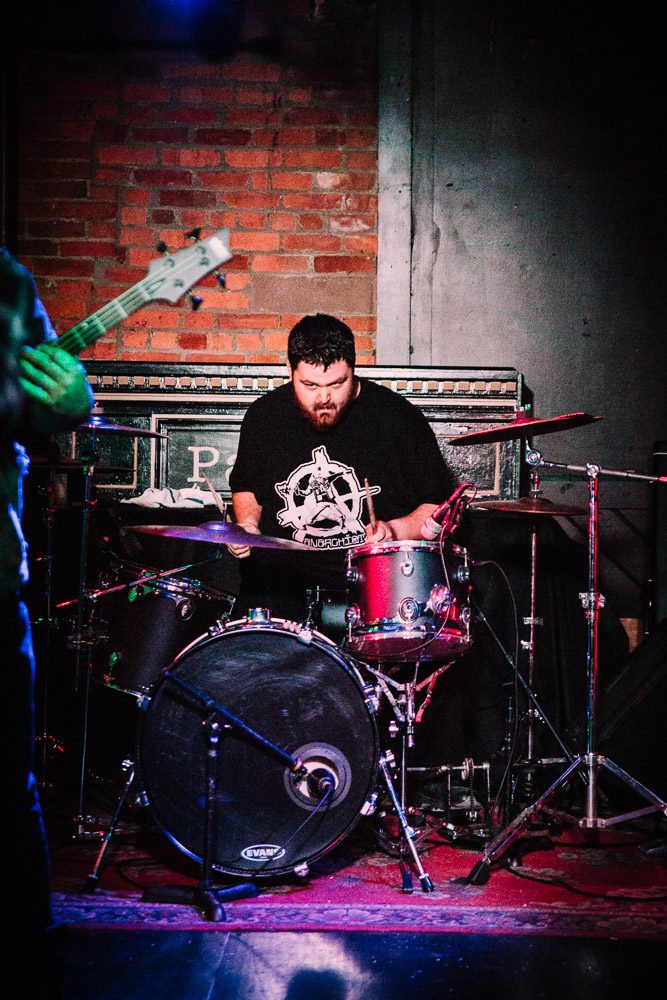 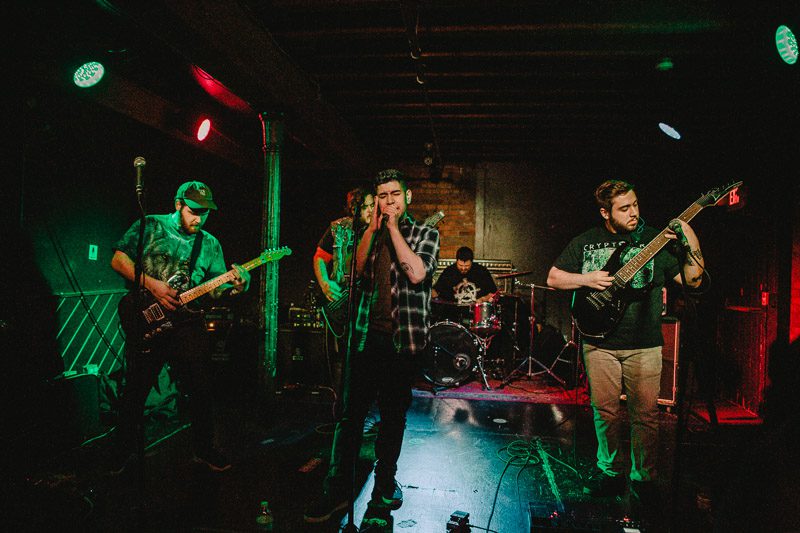 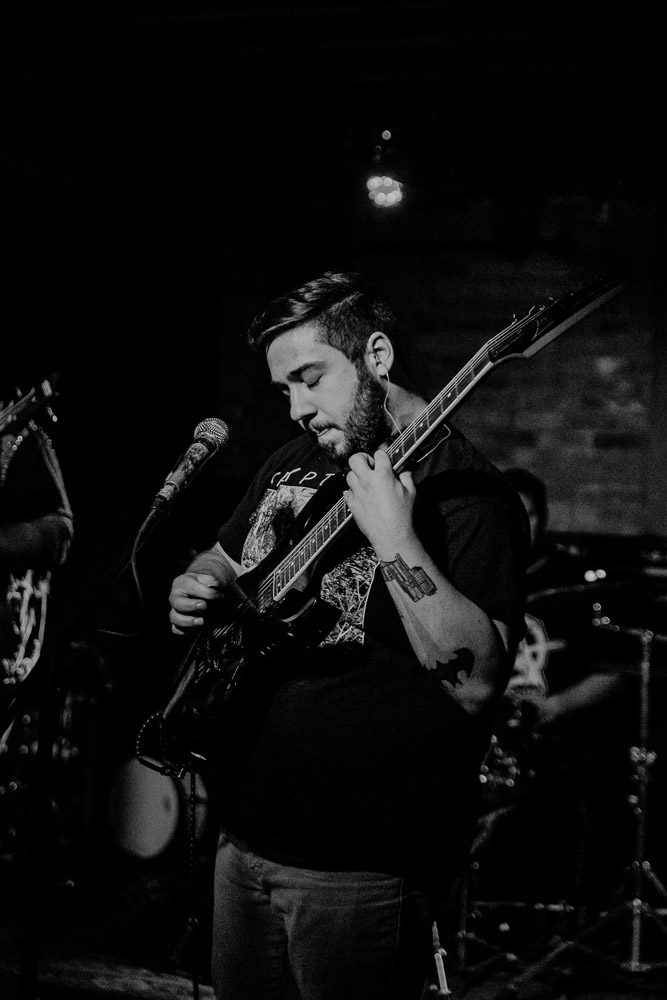 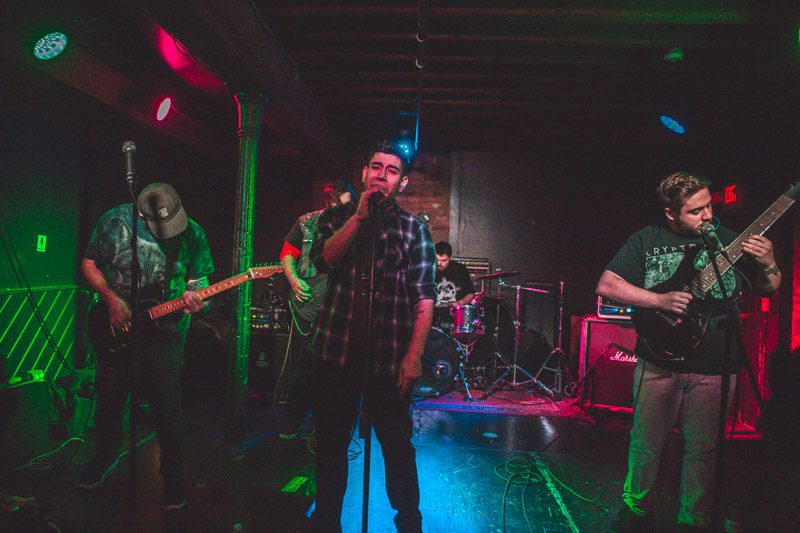 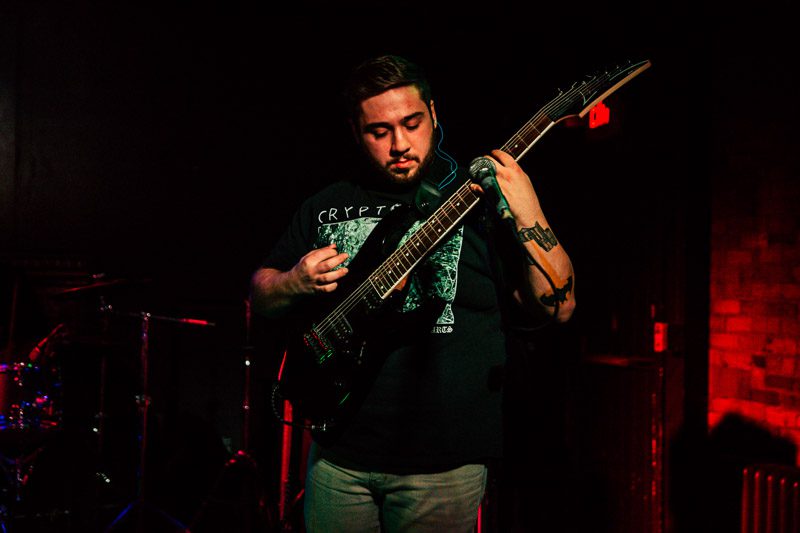 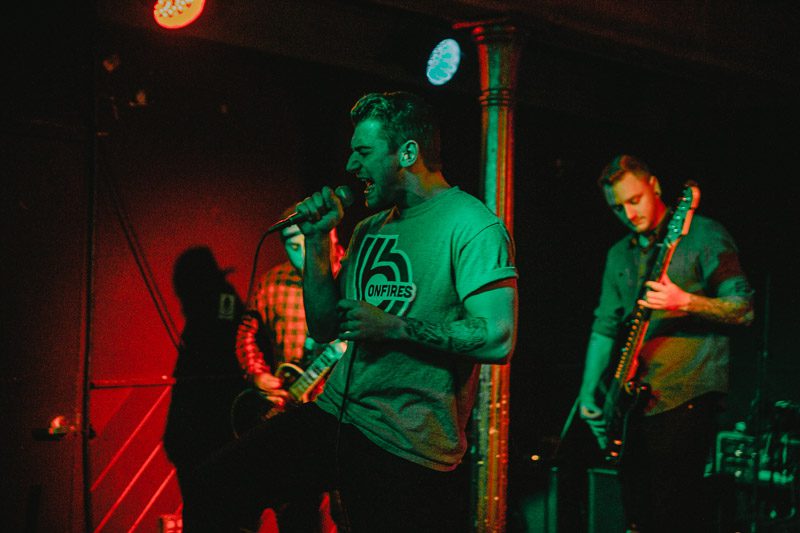 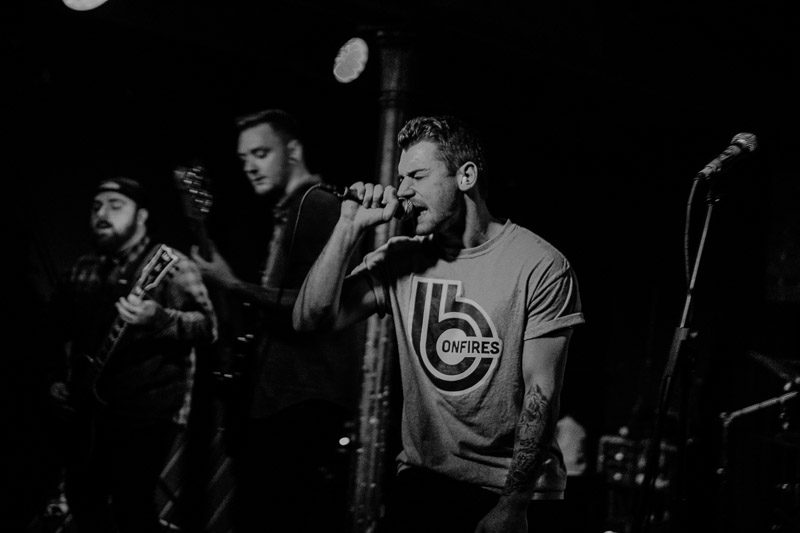 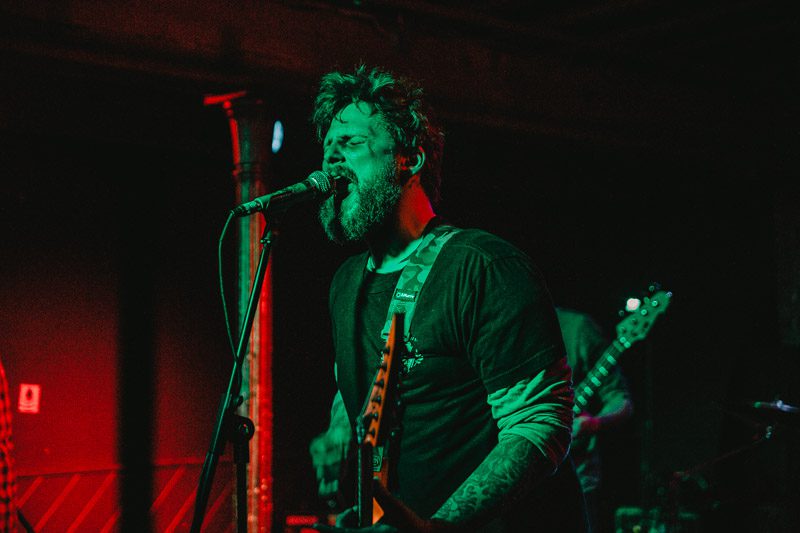 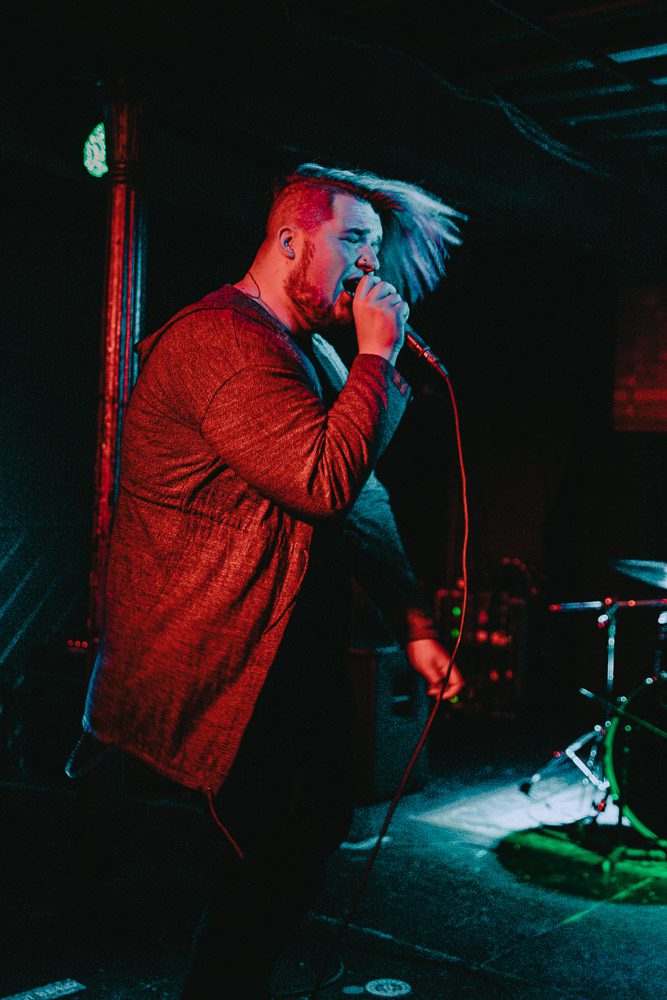 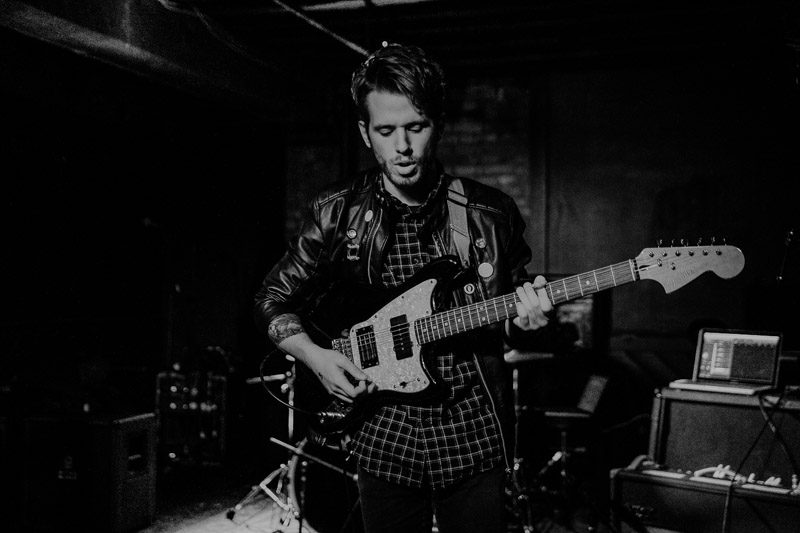 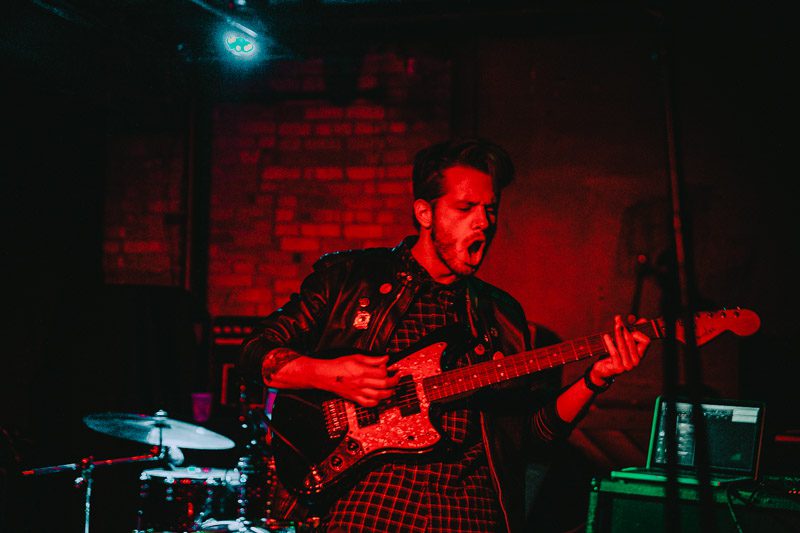 Between Now And Forever 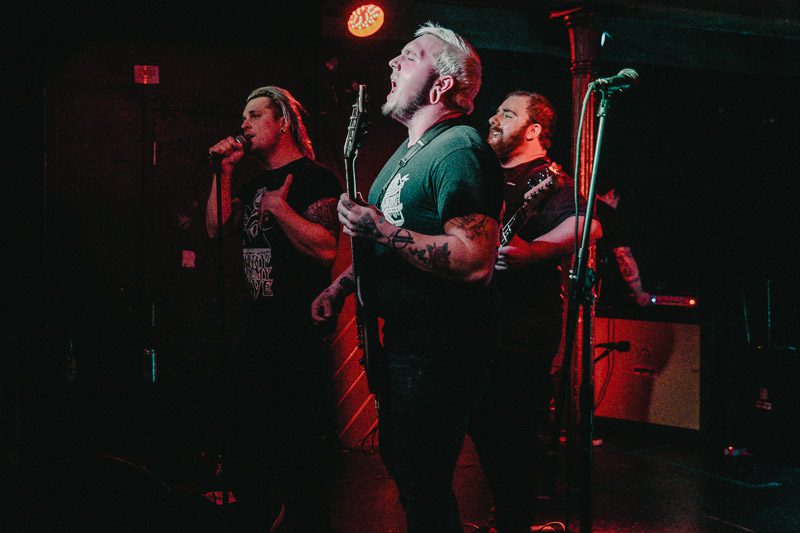 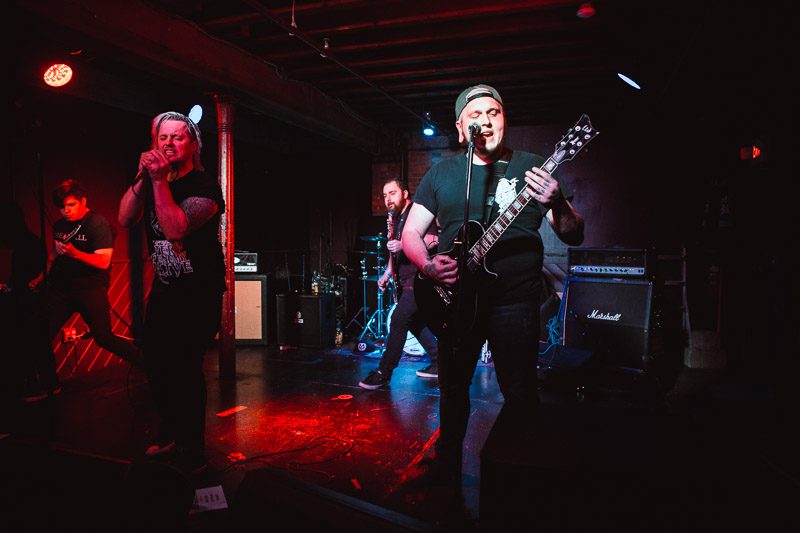 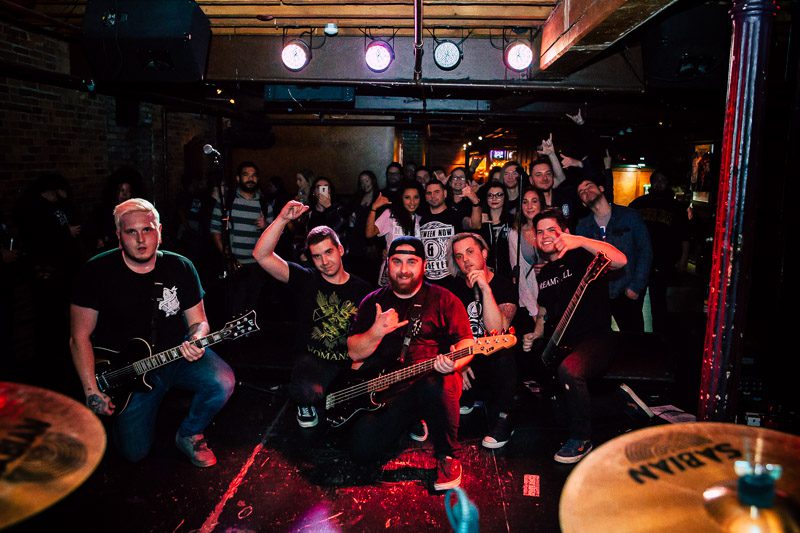 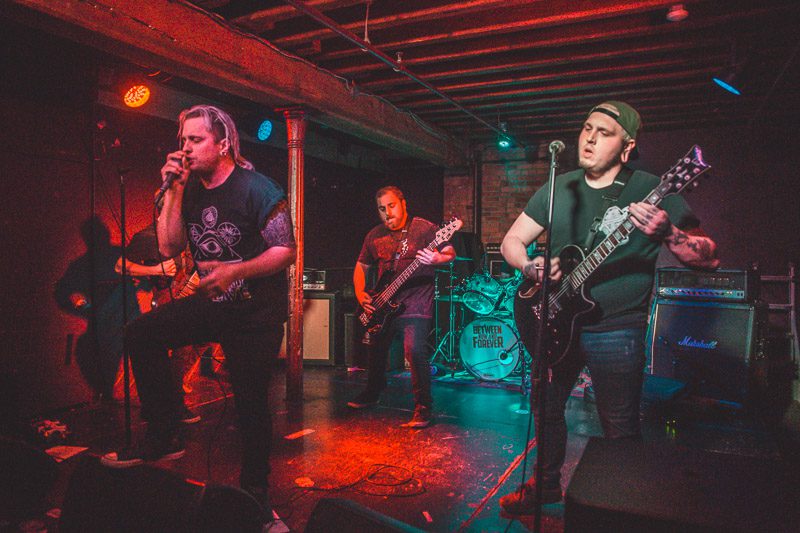 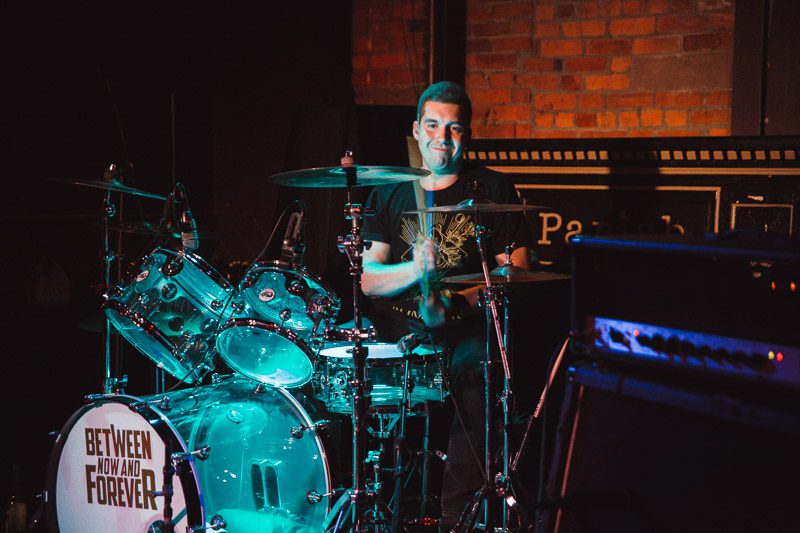 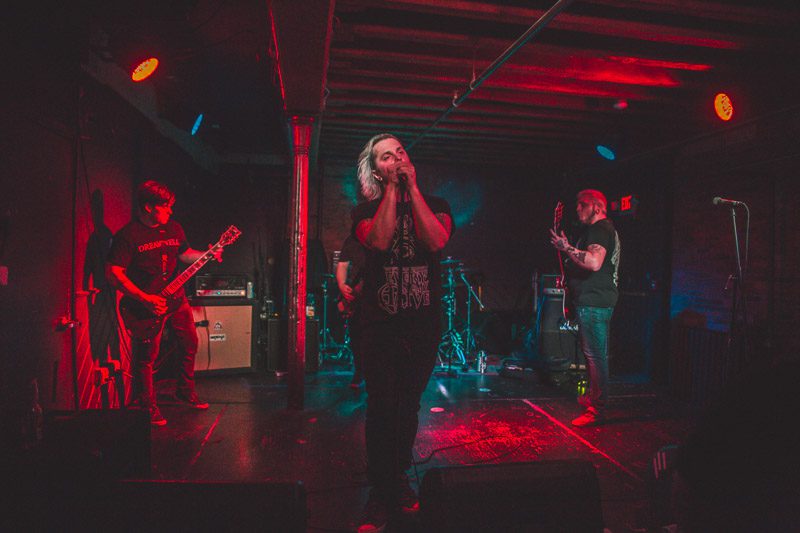 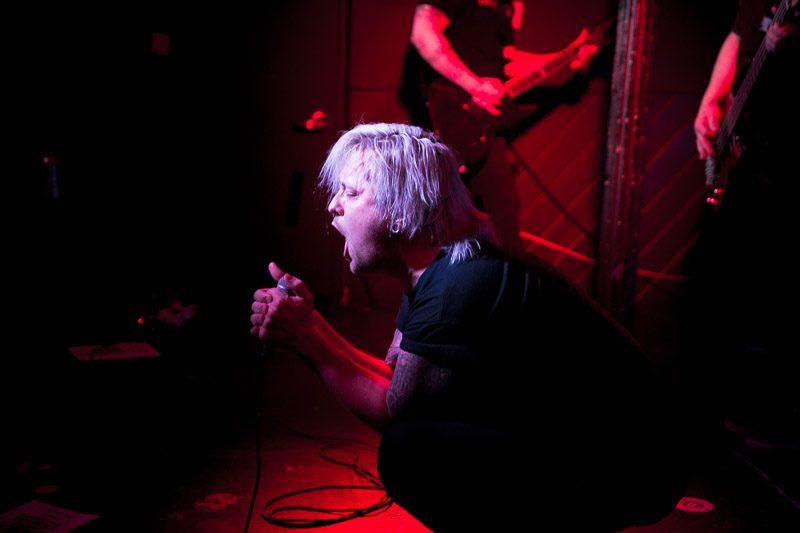 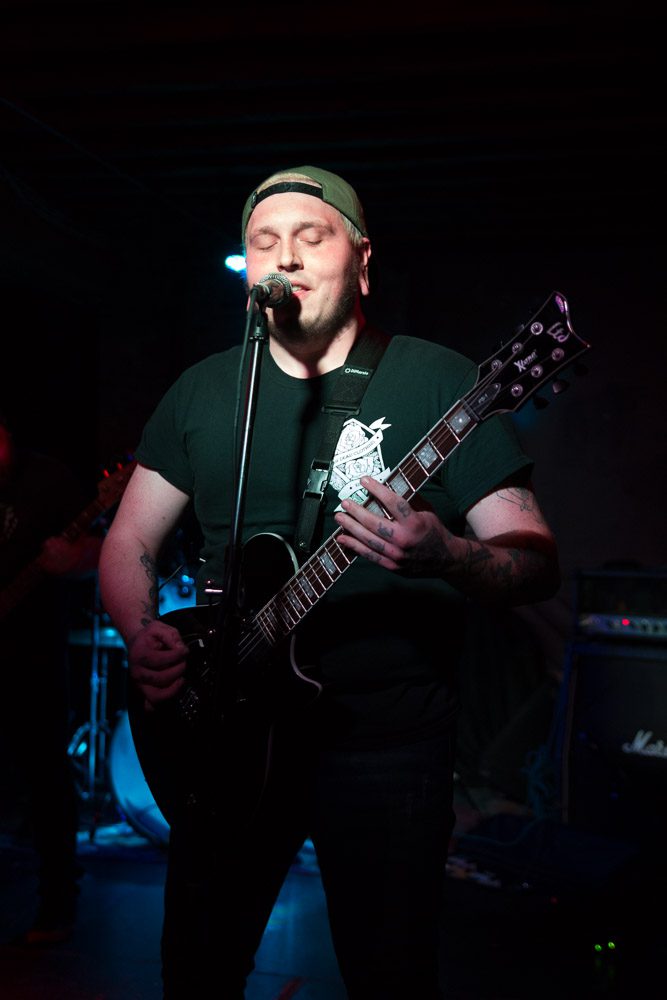 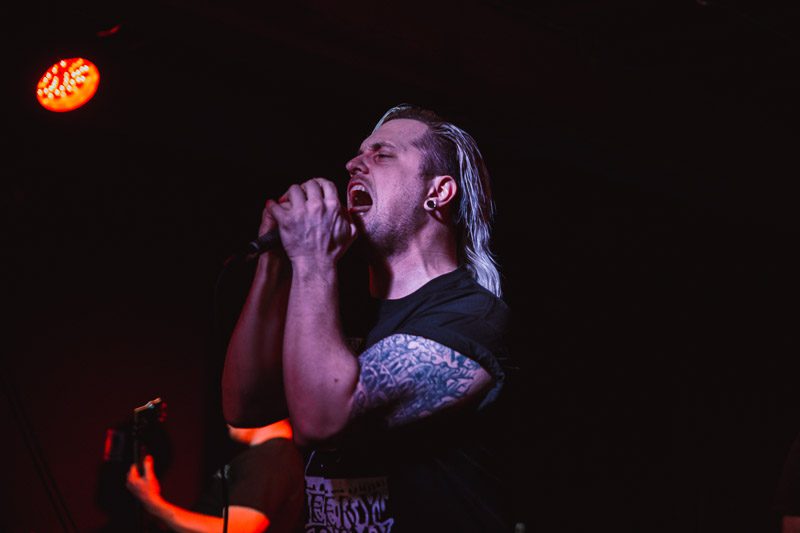 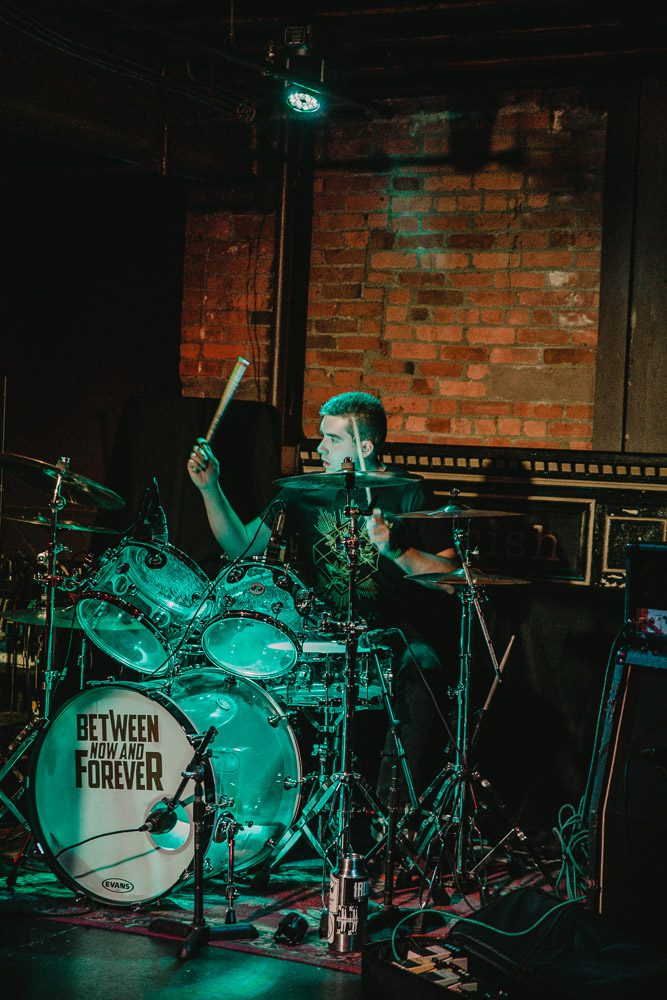 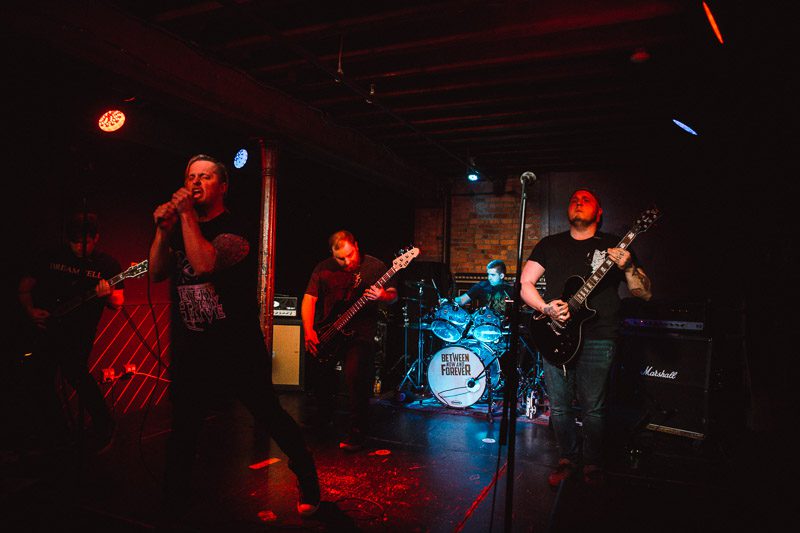 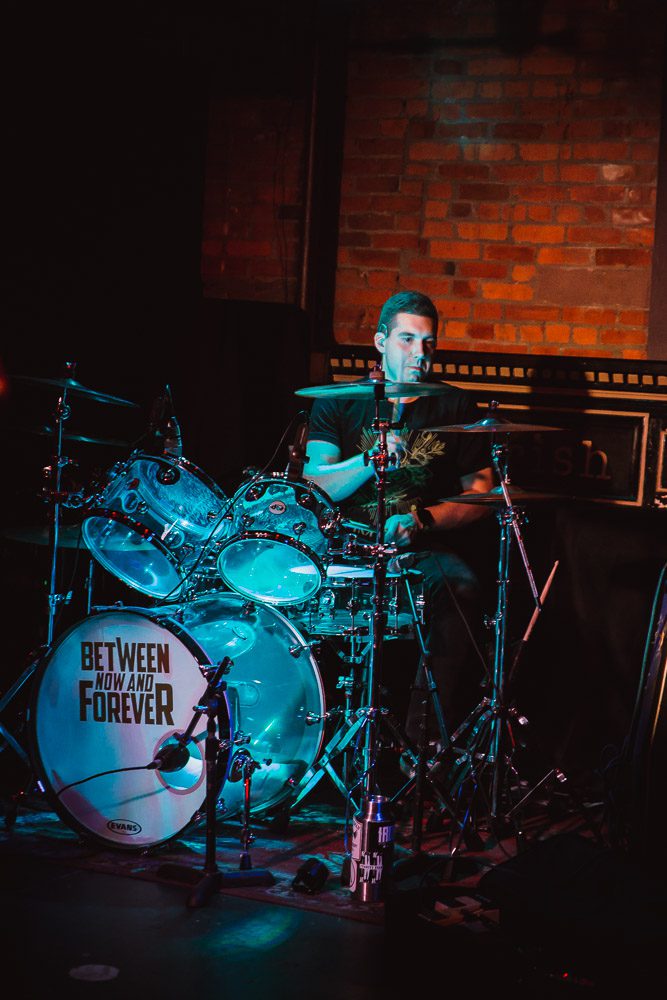 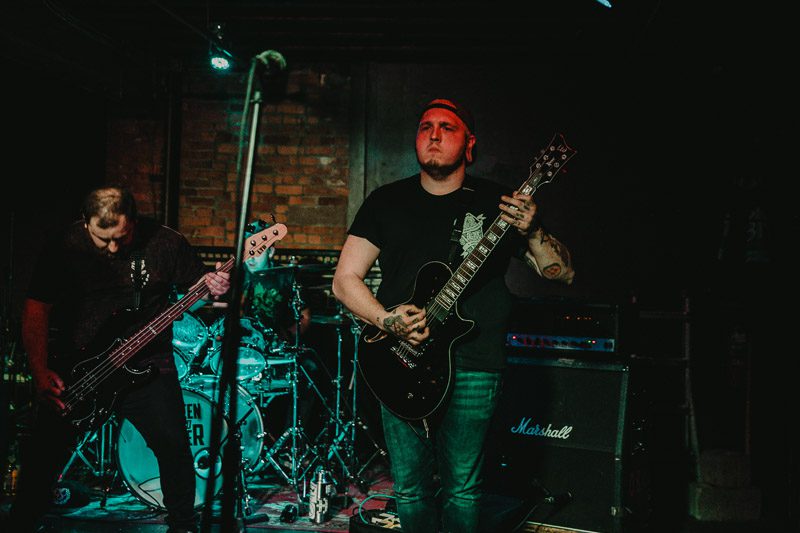