The Mowgli’s, Mainland
Hi-Fi Indy – Indianapolis, IN – 02/26/18
Words and photos by Megan Hilaire

LA based alternative band, The Mowgli’s, packed the Hi-Fi in Indianapolis on a Monday night. The Mowgli’s recently released a single, called “Real Good Life,” earlier in February.

Mainland, a four-piece band from New York, opened the night up. Mainland combines 80s new wave synths, with a bit of indie and pop rock to create their own unique sound. They played their most popular songs like “Hometown,” their newest single, and “Outcast” which really brought the energy in the room up. They ended their set with “I Found God,” a single they released last year.

The minutes seemed to go more slowly as fans eagerly awaited The Mowgli’s to take the stage. When the lights went off The Mowgli’s were greeted with happy cheers from the crowd. There was lots of dancing, singing along, and good vibes throughout the venue which is very fitting for this band. Their music is the definition of positivity and feeling good. They jumped around their discography and played a good mix that kept fans captivated throughout the night. They even stepped away from their music when they laid out a cover of “Supermodel” by SZA.

They finished the night with a fan favorite, “I’m Good,” before coming back for a two-song encore. They first played “Arms & Legs” an acoustic jam from their 2016 record, “Where’d Your Weekend Go?” before ending strong with “San Francisco.” 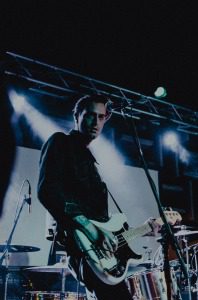 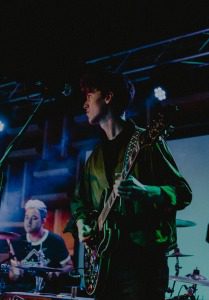 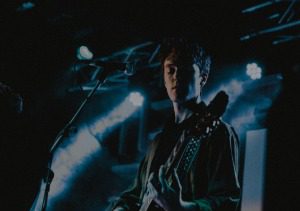 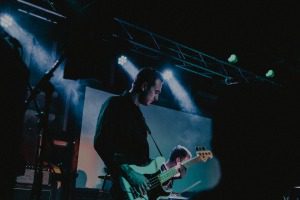 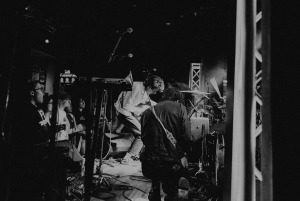 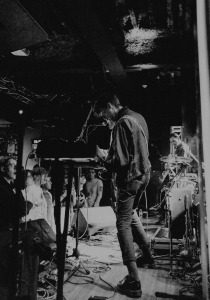 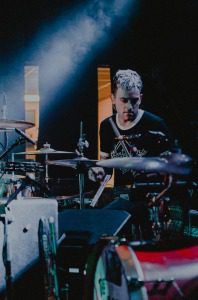 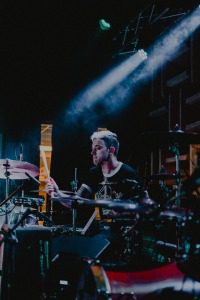 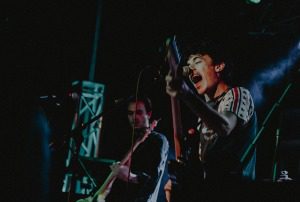 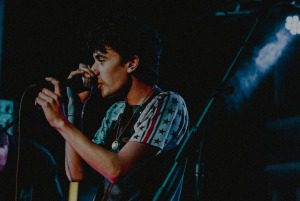 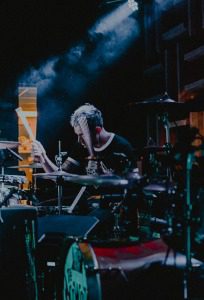 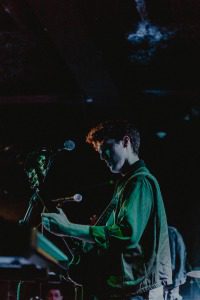 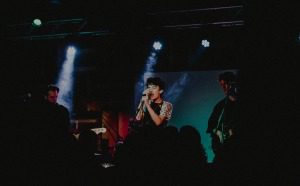 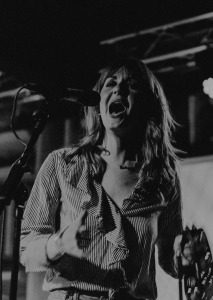 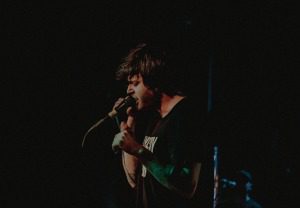 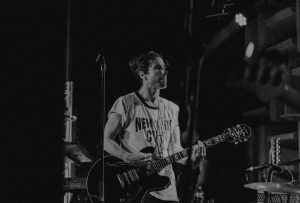 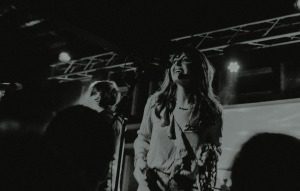 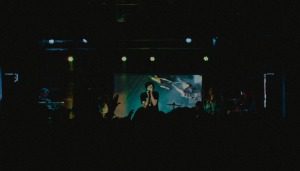 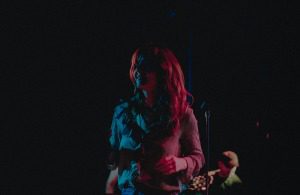 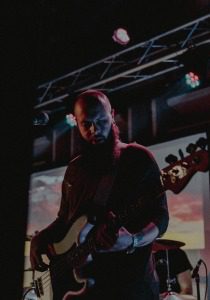 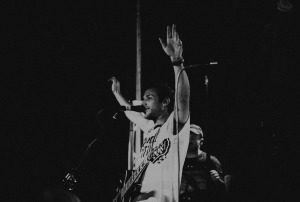 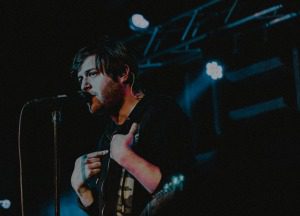 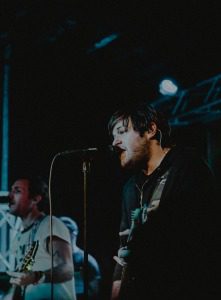 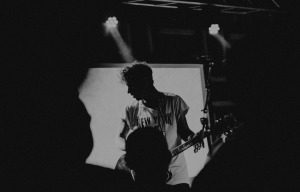 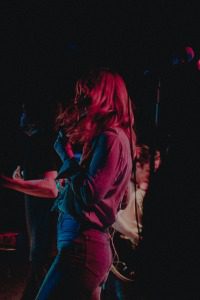 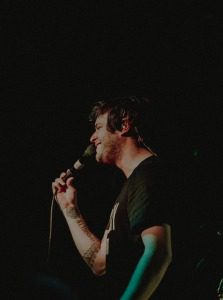 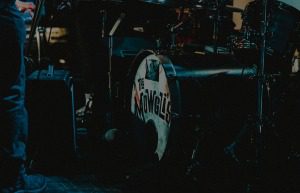