Walk The Moon proved that they are not just a radio-hit band. They provided an immerse music experience to a sold out crowd in New Haven, Connecticut last week. On this cold Saturday night, the line was around the corner filled with die-hard fans. There were fans pressed against the barricade at the front of the room, and fans filling the balcony with colorful stripes and dots on their face.

The night’s opening act, Bear Hands, were a great choice to open for the Connecticut show since it was a hometown show for them. Time for the headliner. Walking out to “Circle of Life” the crowd went wild when Walk the Moon took the stage. They kept the energy going with their song “Lisa Baby.” Fans sang along as the band played old and new music.

Throughout the total of eighteen songs, Walk The Moon were humble as they reveled in the beauty of the night. They talked about how much it meant to be on stage playing for a sold out crowd, but what they didn’t talk about was the meaning of these songs to them. They related the words of the songs to the fans, in order to connect the concert-goers. Walk The Moon’s show is a true heartfelt and musical experience that will get you up and dancing…you don’t want to miss out. 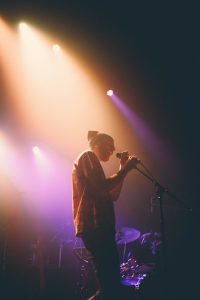 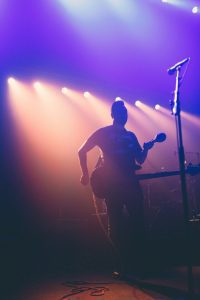 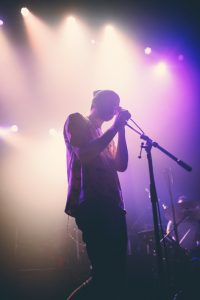 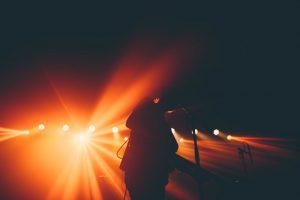 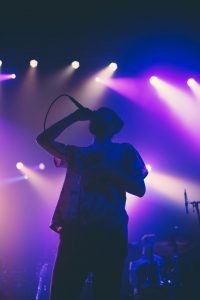 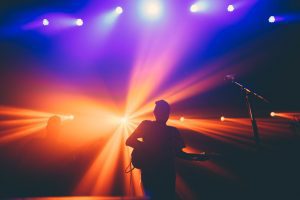 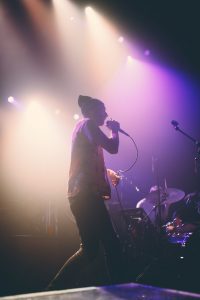 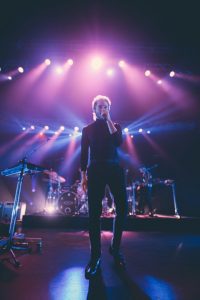 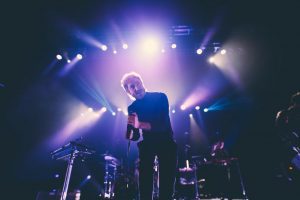 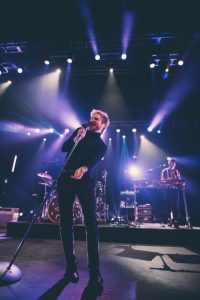 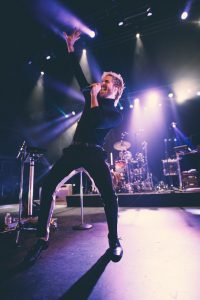 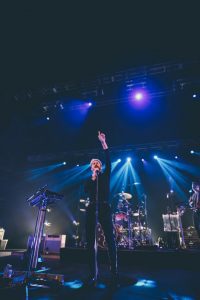 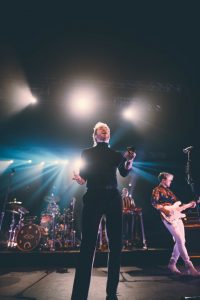 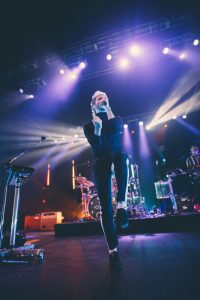 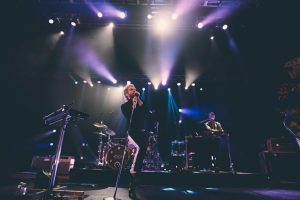 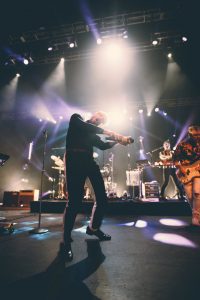 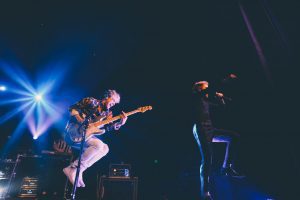 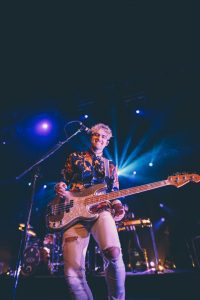 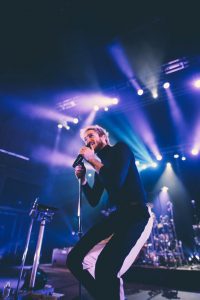 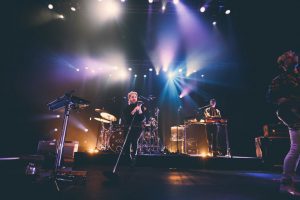 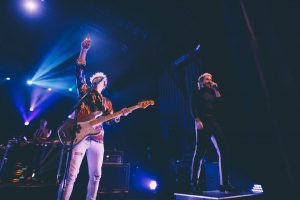 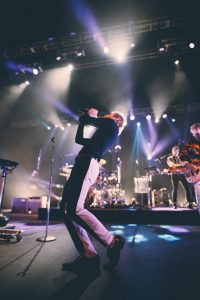 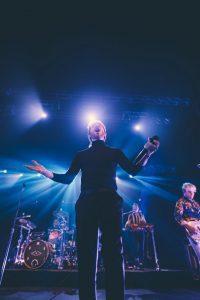 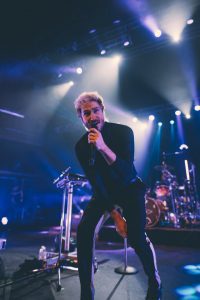 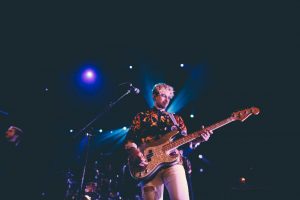 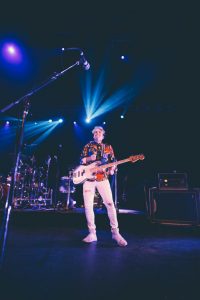 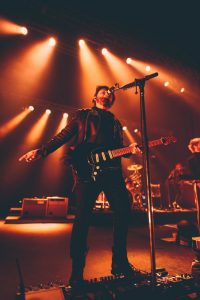 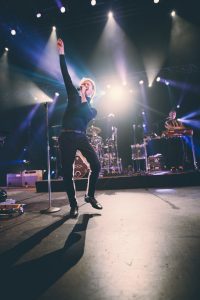 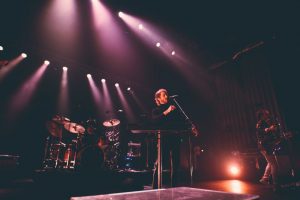