Tri-state hard-hitters in From States Away played to a rambunctious crowd this past weekend at The Space in Hamden, CT. The band released their latest EP Hypervigilant last summer and have since seen a tremendously positive response, both in an increased number of new listeners and show attendance. Their show at The Space absolutely represented these strong numbers, as the crowd was packed to the stage with fans singing along to both new and older songs. The energy that every member of From States Away has is truly captivating, and strong crowd engagement seems to be second nature to them all. By the time the band played “Everything You Write”, off of their first EP We’re All Lost Too, the crowd was alive and off their feet, with the front row passionately screaming the lyrics back at frontman Chris Lauletti and bassist/vocalist Brendan Beebe. From States Away got the crowd revved up for the headlining act, Movements, and certainly lured in new fans that were seeing them live for the first time.

Check out some photos of From States Away’s set below: 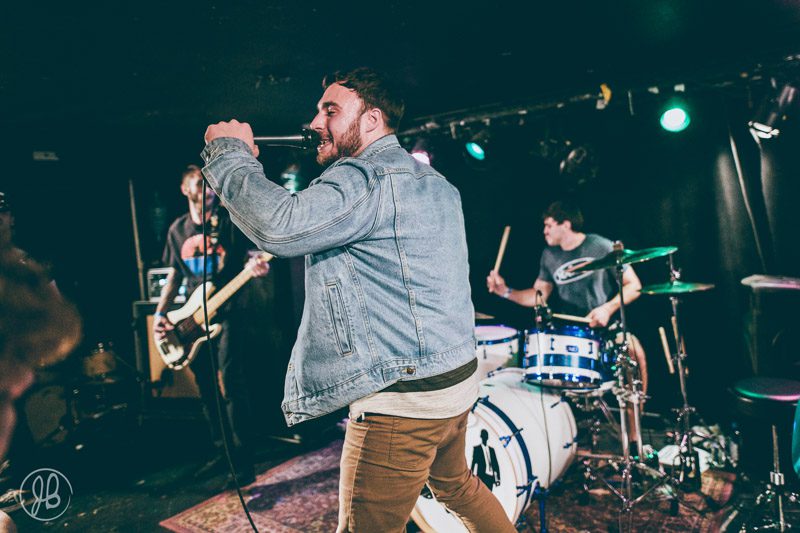 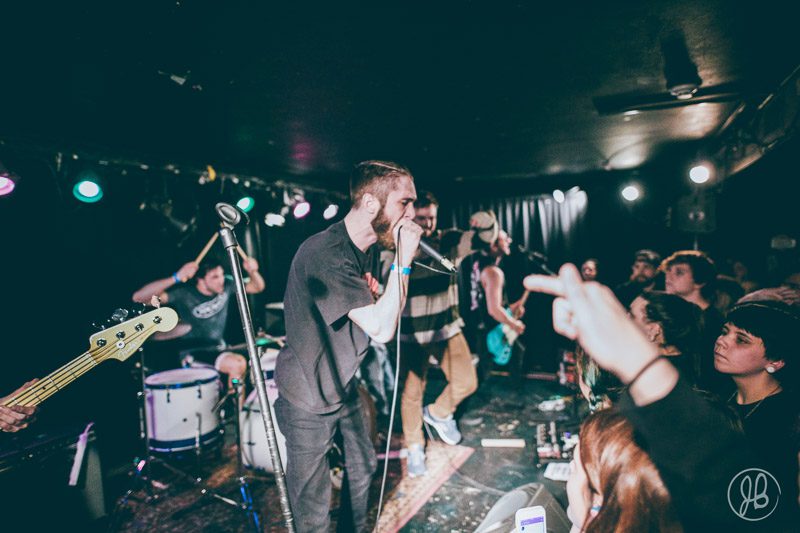 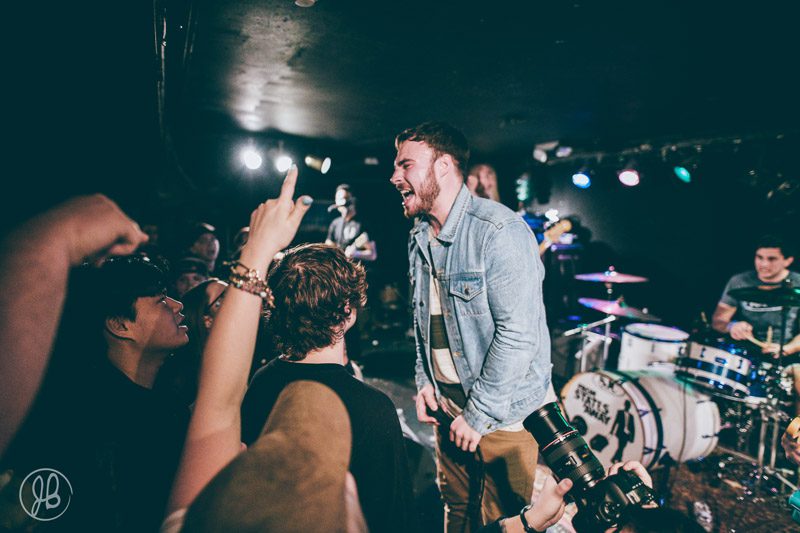 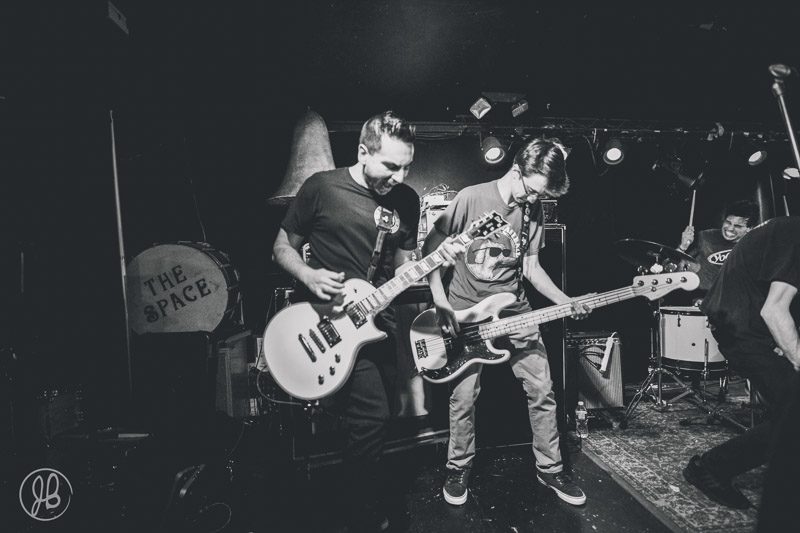 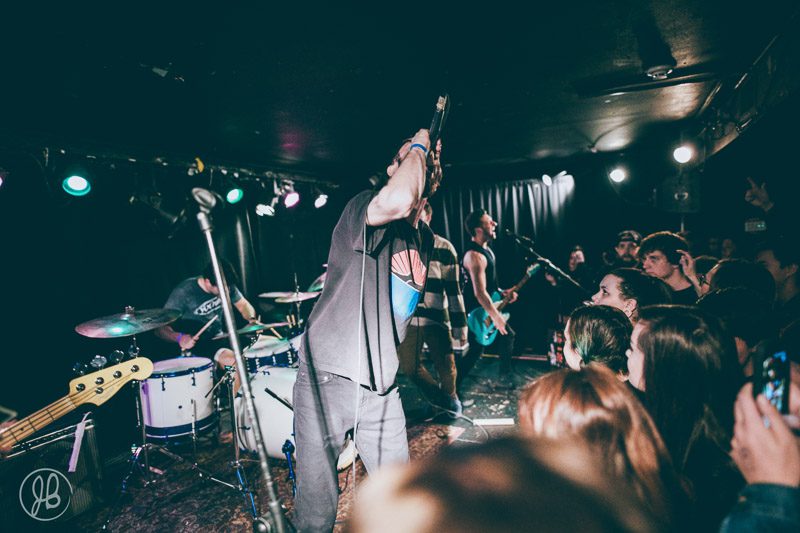 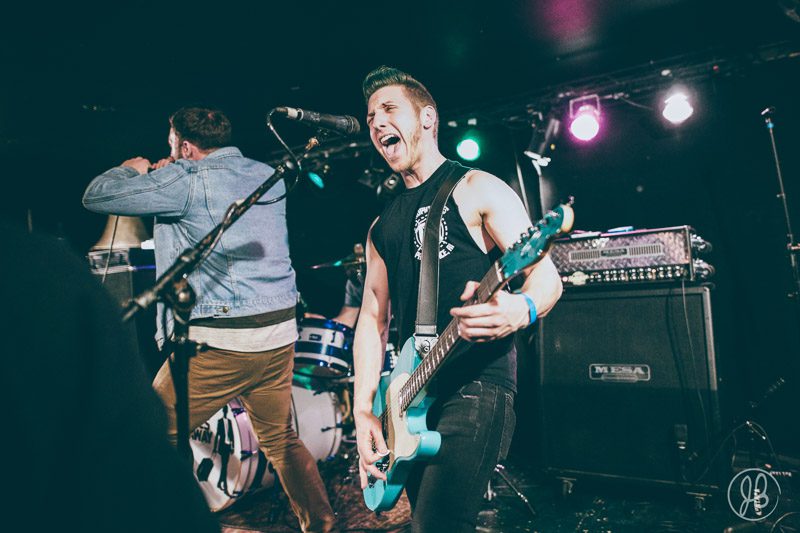 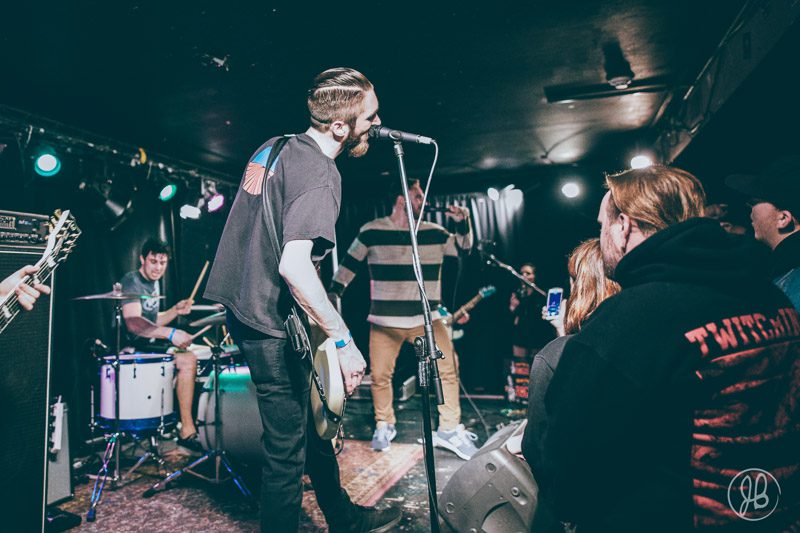 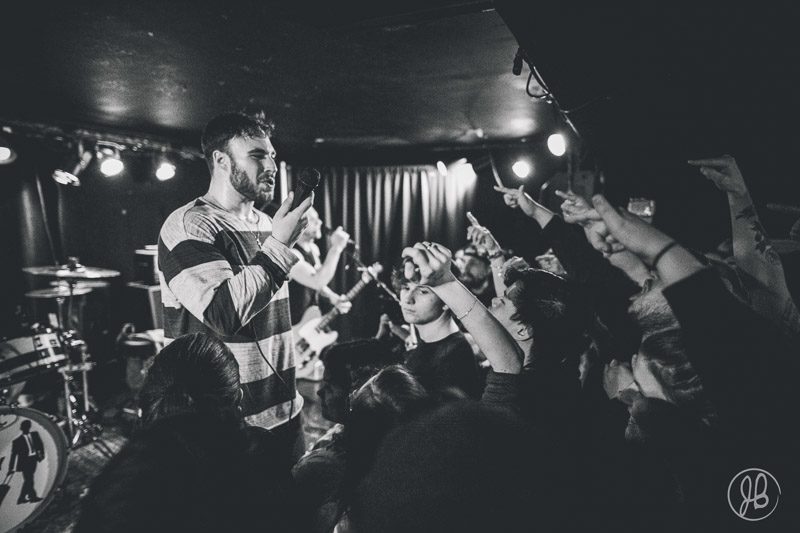 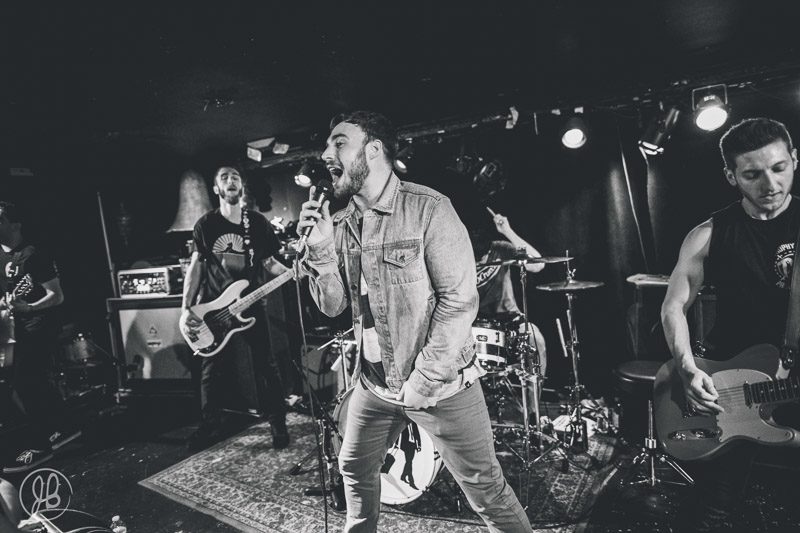 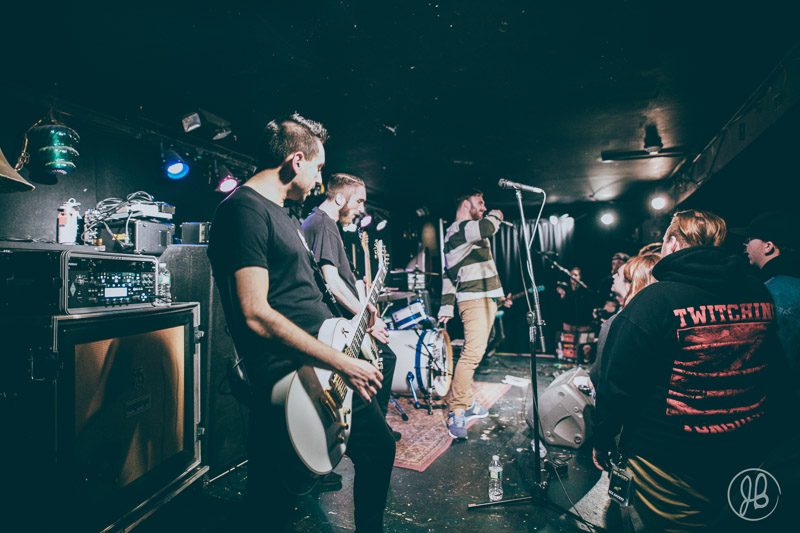 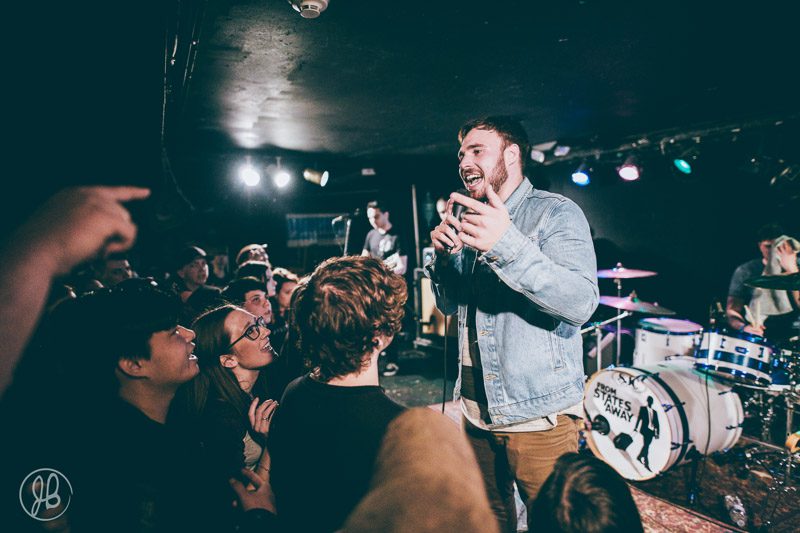