Often times, when tours are booked, they are booked to hit the best markets at the peak times. Saturday nights in New York City or Boston are inevitably going to be the most successful shows, which often leaves Connecticut to entertain the midweek shows- when people tend to be the most busy and least available for shows.  The scene around here has taken this frequent planning as an opportunity to prove their commitment to concert going. SECRETS came to the Webster Underground on Wednesday, September 13th and saw just how dedicated the local fans can be.

Matching the high-energy level set by the several bands prior, SECRETS took the stage and dove into their set. Tried and true songs like “Dance of the Dead” and “The Oath” served their jobs as heavy hitters.  SECRETS also treated the audience to their cover of Ed Sheeran’s hit, “Shape of You”. Their rendition of the billboard hit was just as dynamic live as it sounded on the band’s popular YouTube video, which you can watch here.

Be sure to catch SECRETS on the remaining dates of the Beautiful Death Tour to see this great setlist before it changes for their next tour! 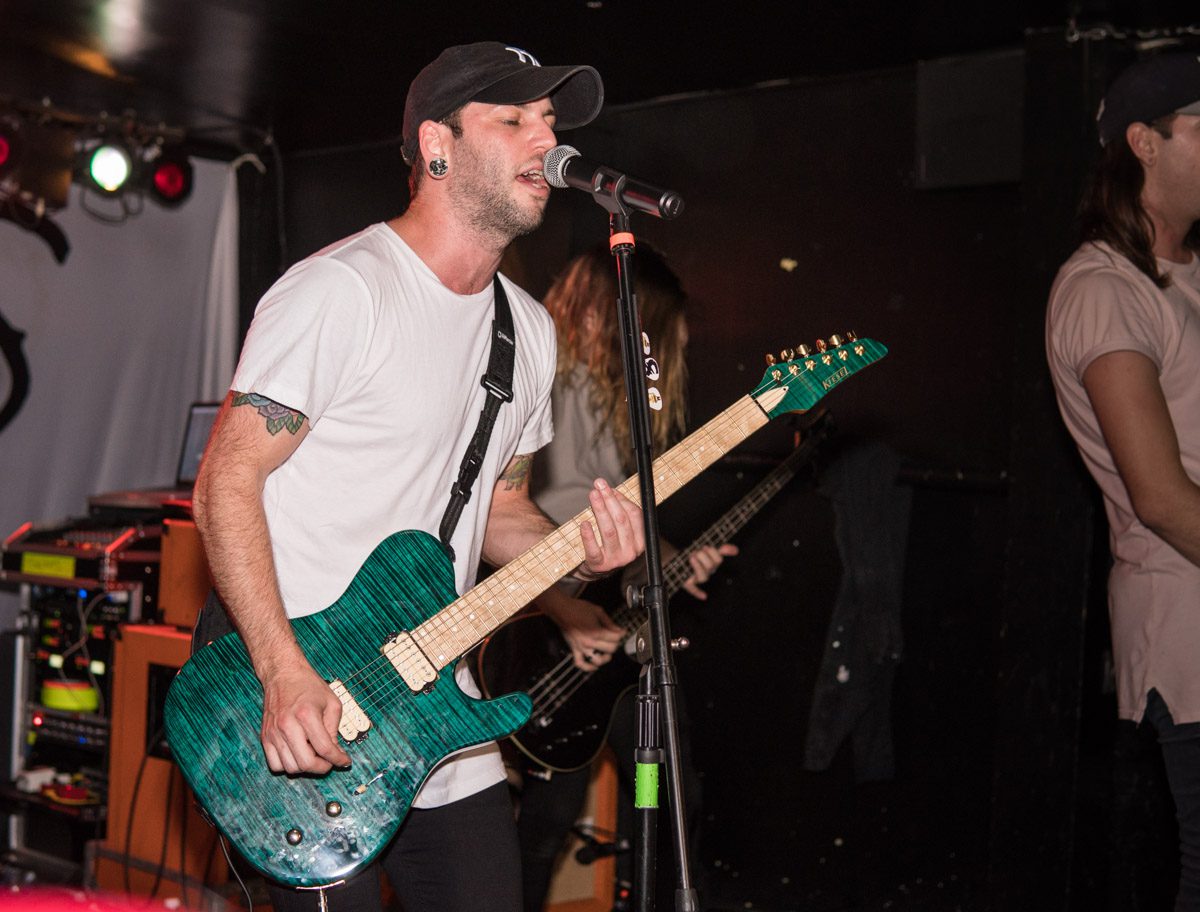 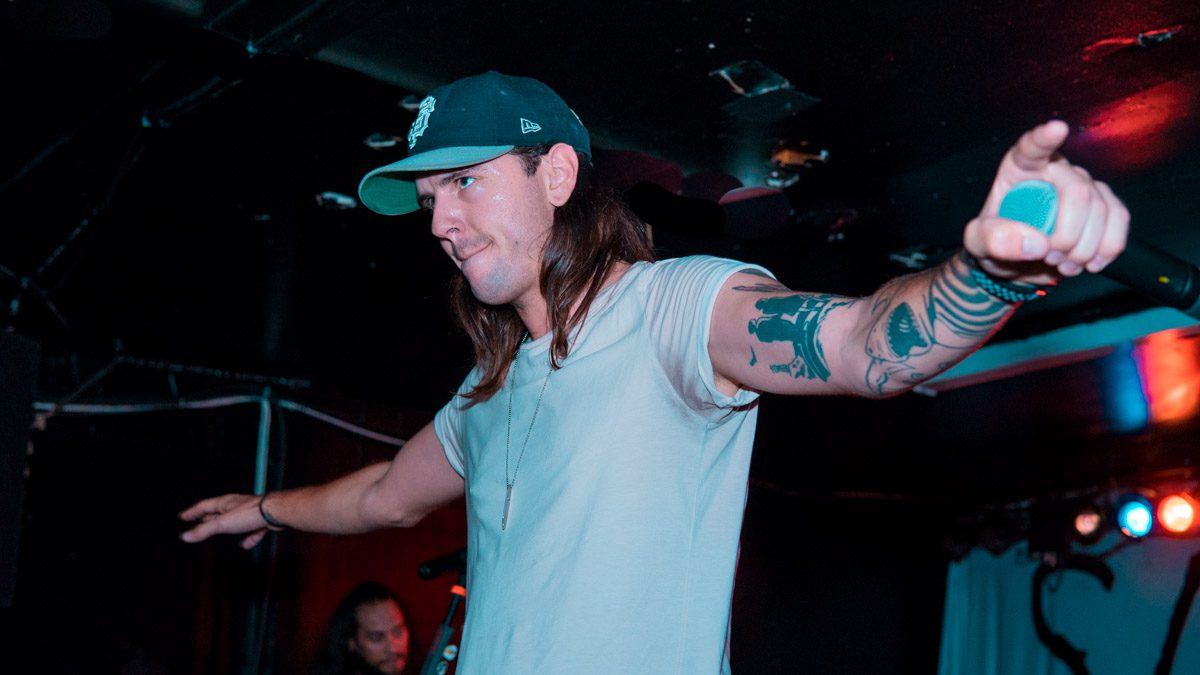 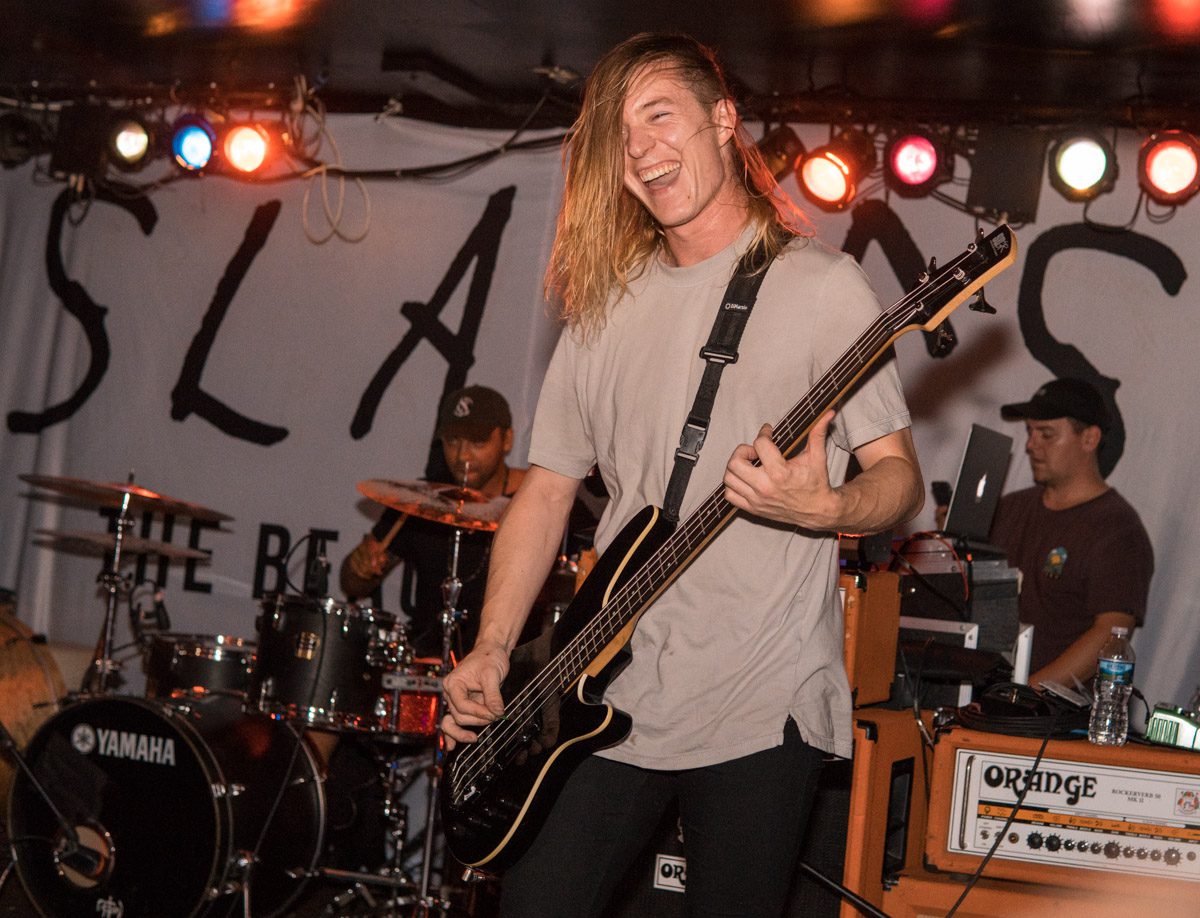 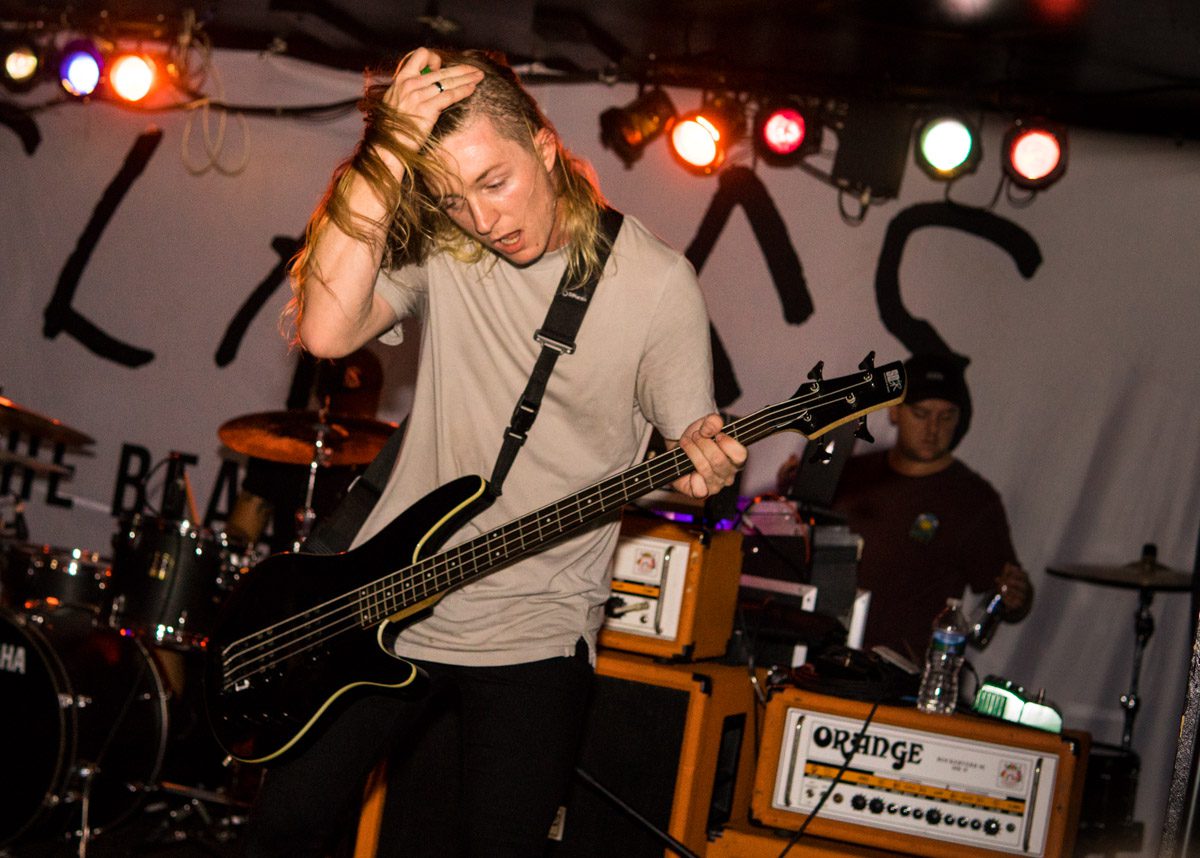 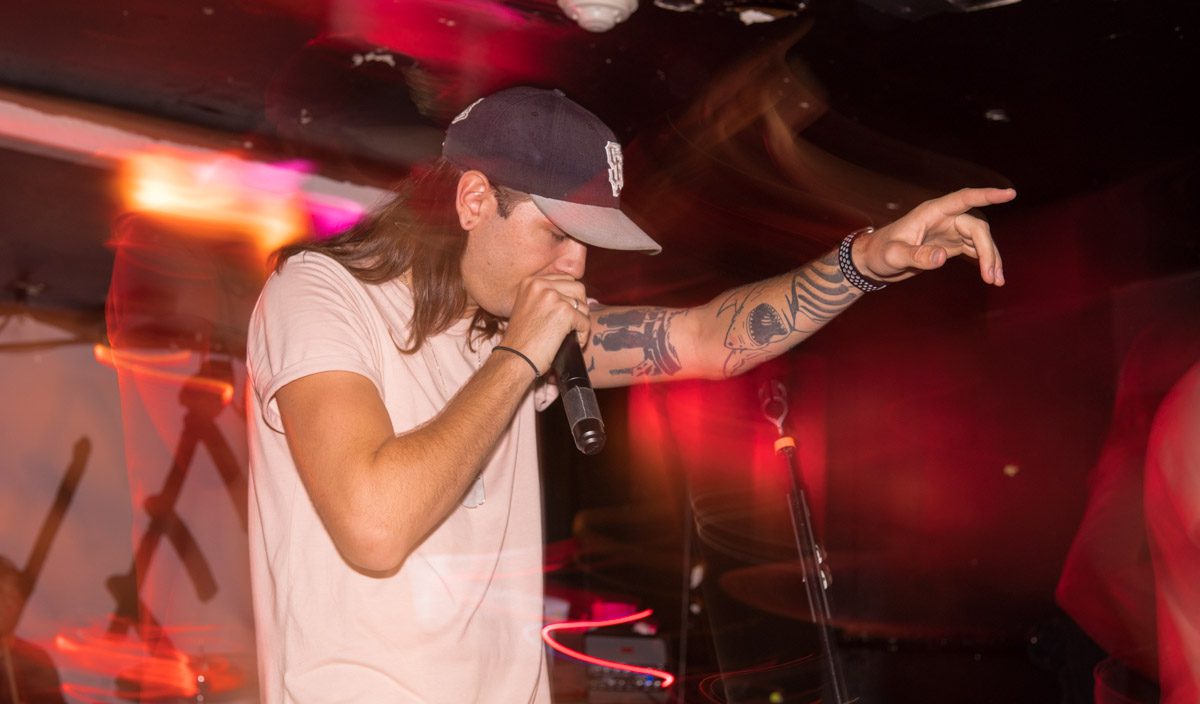 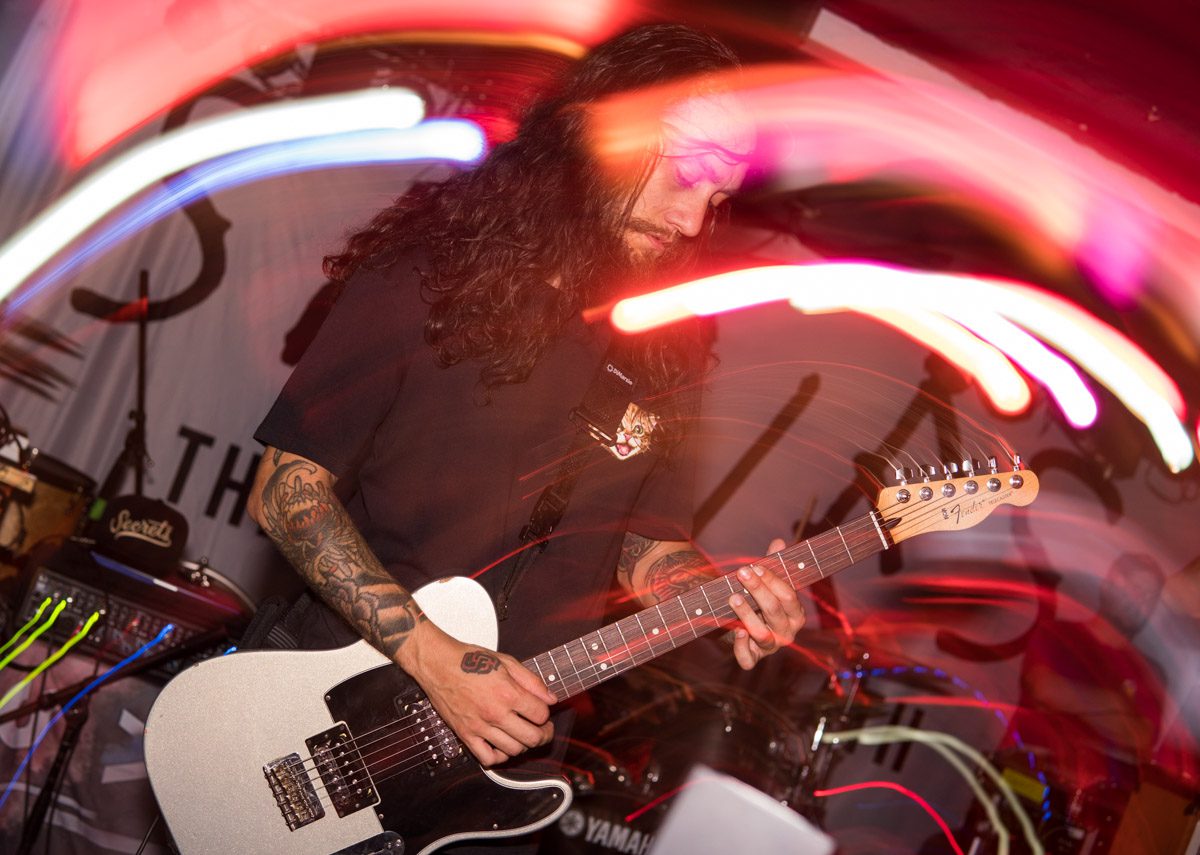 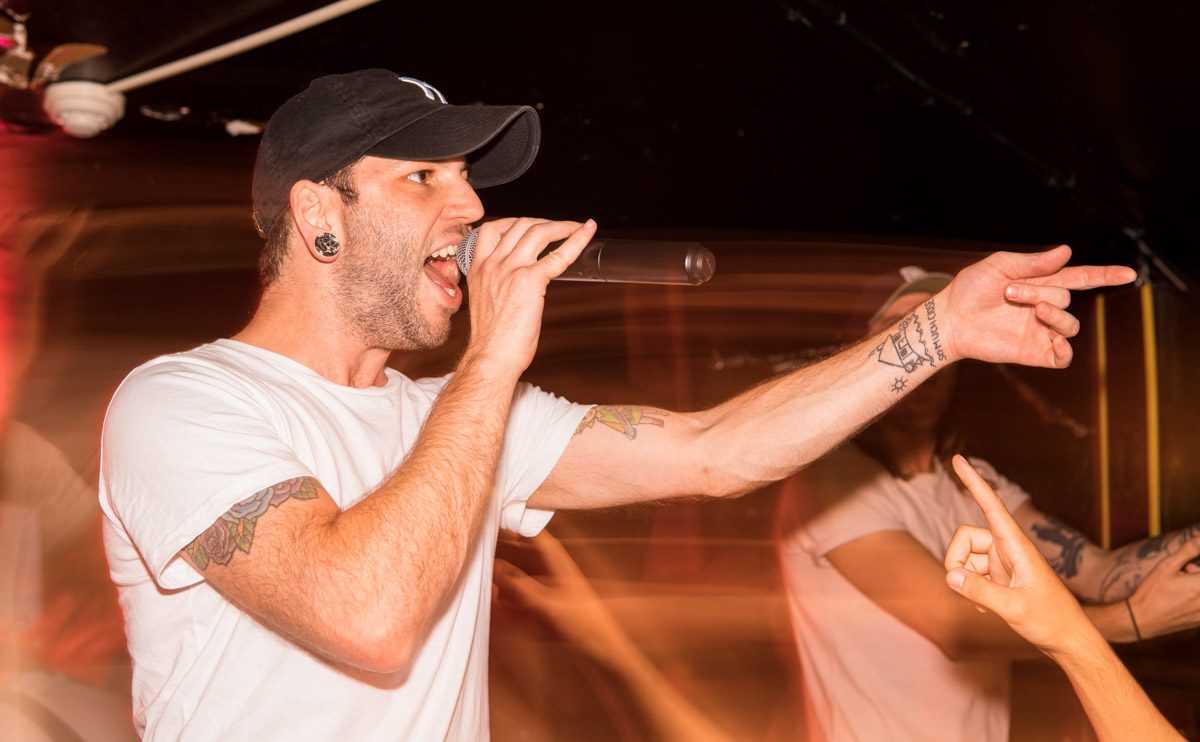 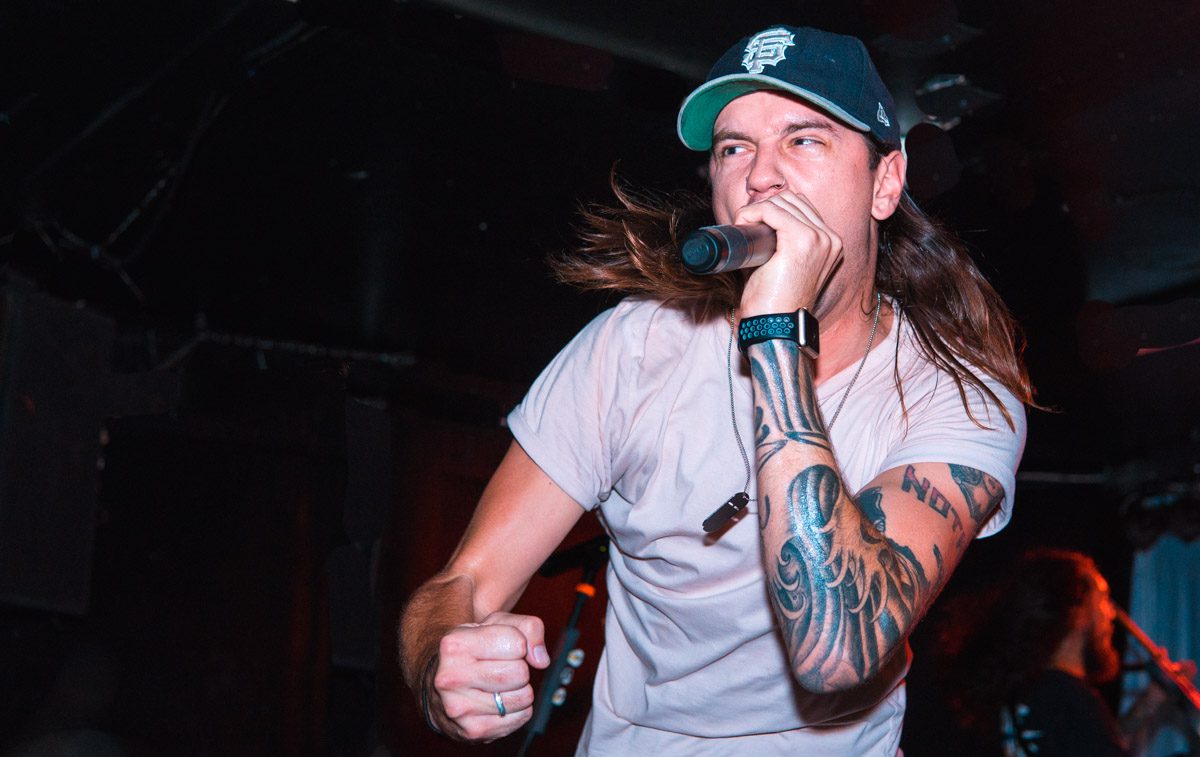 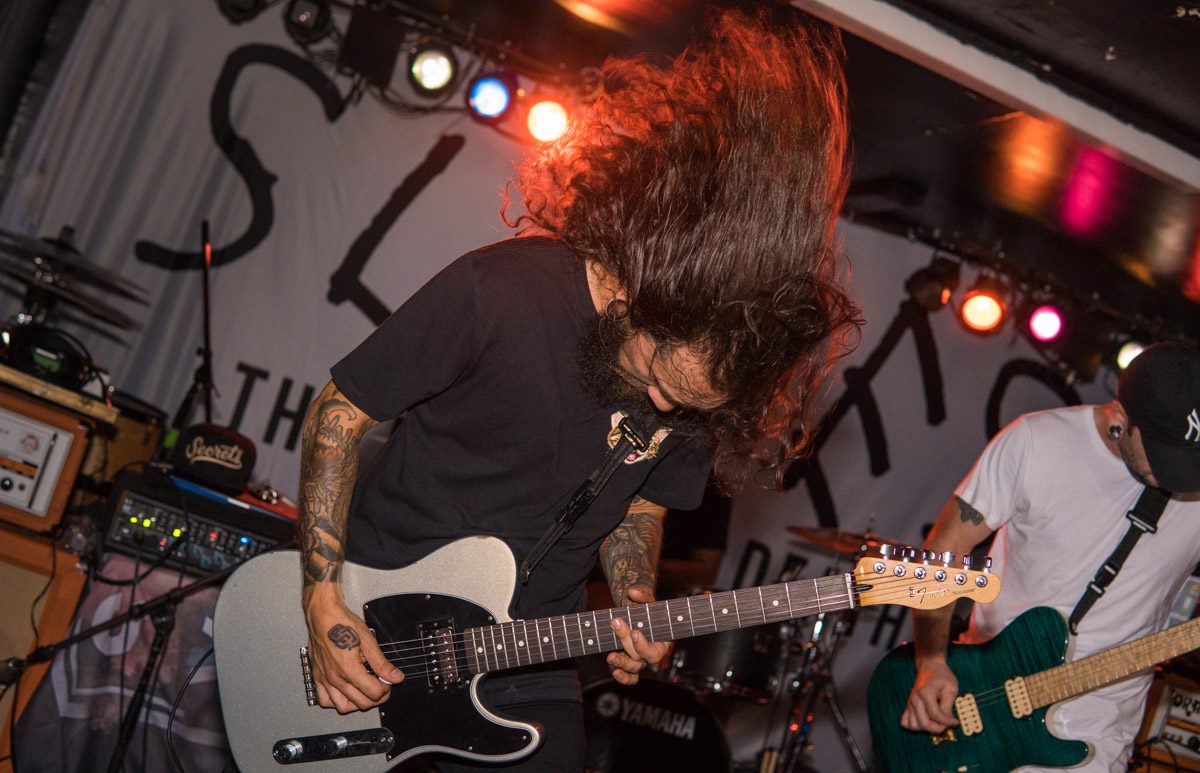