On March 4th, co-headliners Too Close to Touch and Waterparks brought a thrilling performance to New Haven, CT. Chapel and Too Close to Touch started off the sold out show with energetic performances and had many fans singing along. Fans enthusiastically continued to sing throughout the changeover before Waterparks, as nostalgic tunes filled the room. Finally, Waterparks came on and made the most of all of the positive vibes that were in the room. Fans crammed forward to get closer to the three pieces from Houston, TX. To see such engagement from the fans on Waterparks first ever headlining tour was truly remarkable! It was clear that the band had a fantastic blend of music and personality to merit admiration from their fans, both new and old.  Waterparks’ set was the perfect example of why pop-punk has seen a revival in recent years, as their fans were overflowing with joy, while singing along to their favorite songs at the top of their lungs. Check out the photos below for a glimpse into why this show was so much fun! 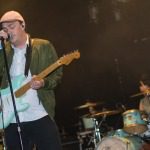 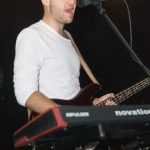 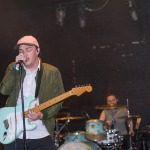 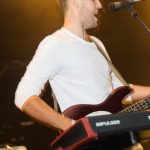 Too Close to Touch 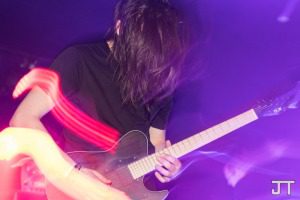 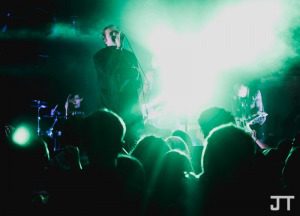 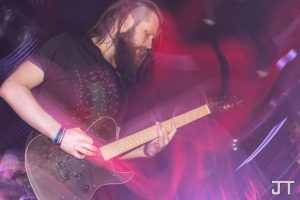 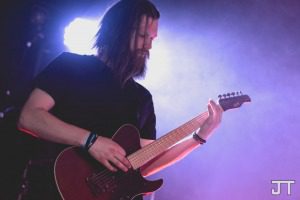 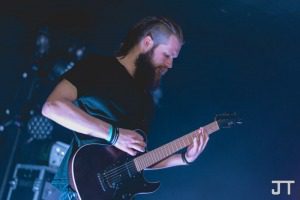 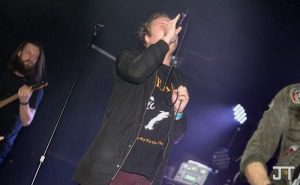 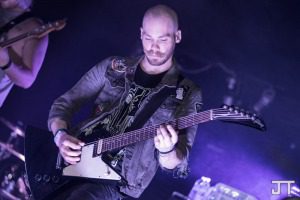 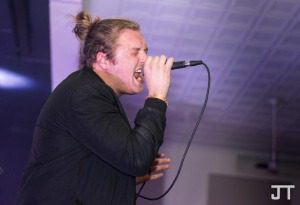 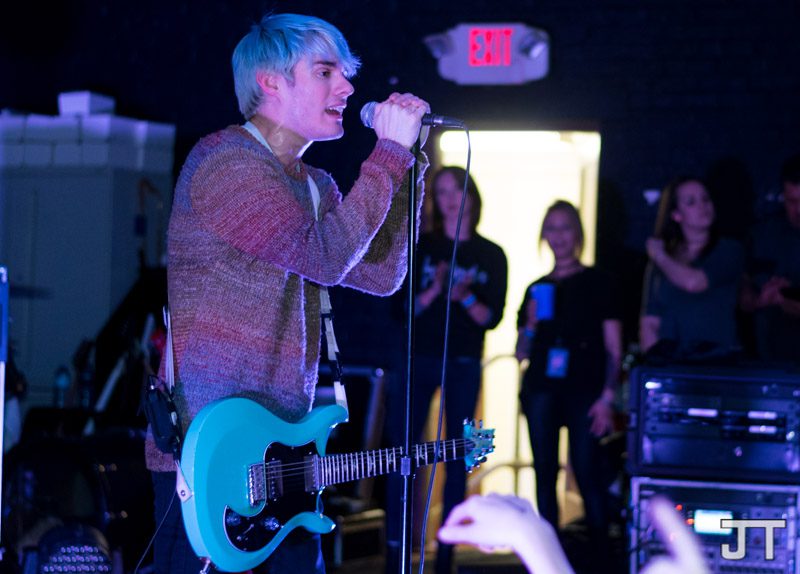 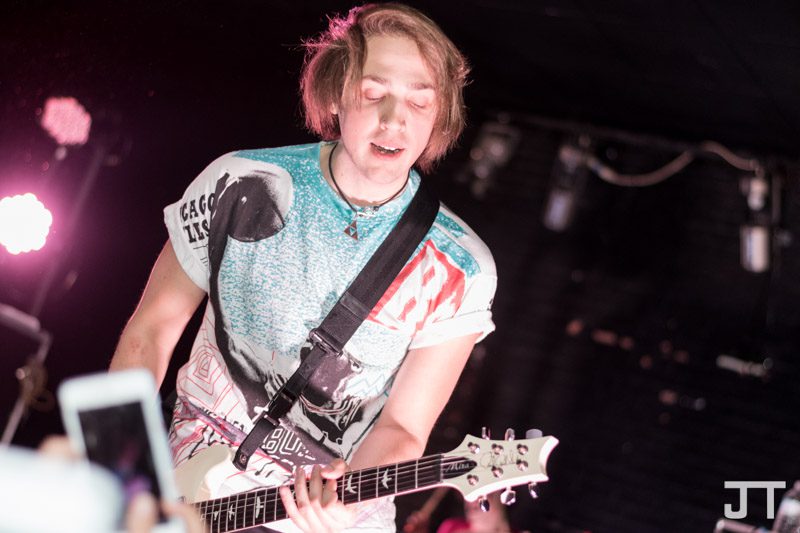 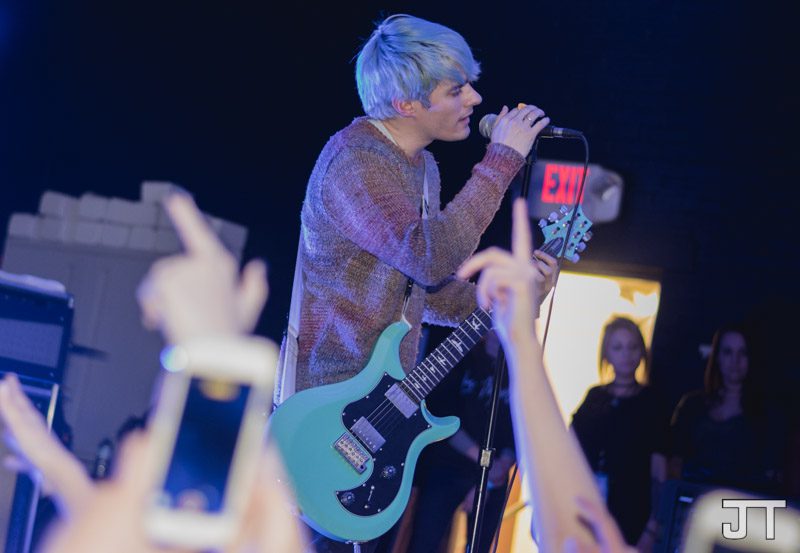