Architects, Stray from the Path & Make them Suffer
The Palladium – Worcester, MA – 4/2/17
Words and Photos by: Peter Jones-Torregrosa

Following the tragic loss of lead songwriter and guitarist, Tom Searle, Architects embarked on the All Our Gods Have Abandoned Us Tour. The magnitude of the tour was clearly not lost on their fans, as the entire show was filled with energy in celebration of Searle’s life.

Starting with Make Them Suffer, each set seemed to reach frenzy the second a band took the stage. The Australian four-piece opened the show with a dimly lit, energetic display of heavy music, complimented by their subtle usage of eerie female vocals. Stray from the Path took the stage next and brought their hardcore pace to the crowd. The size of the pits, the jumping in the crowd and the countless crowd surfers clearly showed the audience’s appreciation of the New York natives.

Finally, Architects took the stage and immediately dove into “Nihilist”, the first song on their new album, All Our Gods Have Abandoned Us. The album was Searle’s final masterpiece, and seeing the band excel in its live performance was truly powerful. The emotion of the show was omnipresent during Architects’ set, but no moment was more powerful than their two-song encore starting with “A Match Made in Heaven”. After they played the hit single, Sam Carter (lead vocalist) took a moment to address Searle’s passing. He spoke about the incredible human that Searle was and the overwhelmingly positive impact he’d had on so many lives. While Carter spoke, the entire venue fell solemnly silent, which starkly contrasted the exhilarating energy that had filled the rest of the night. Only Carter’s voice was audible in the venue, until he transitioned into “Gone With the Wind” and the room erupted for one final time. The song expresses Searle’s loss of faith as he battled the disease that ultimately took his life, and thus carries a very intimate meaning.

“I remember when you said to me:
‘My friend, hope is a prison’”

The final lyrics of the night were a beautiful tribute to the late Searle, as his song was belted out by his band mates and the hundreds in attendance. Architects’ emotional performance left the venue in awe, as I’m sure they’ll continue to do while their music earns them new fans around the globe. 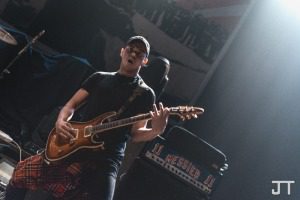 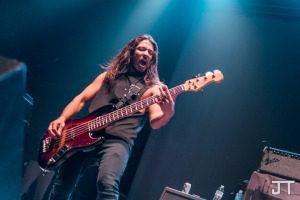 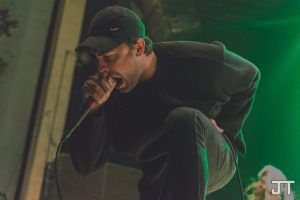 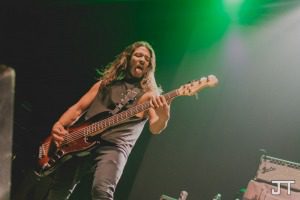 Stray From the Path 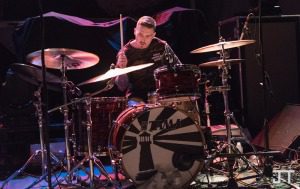 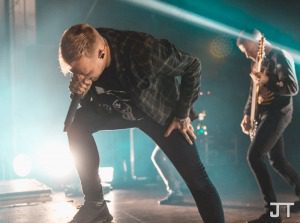 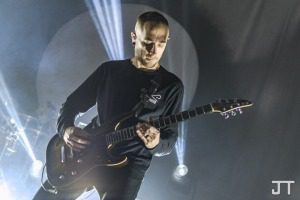 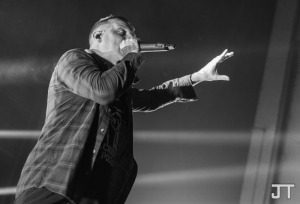 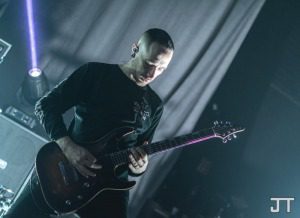 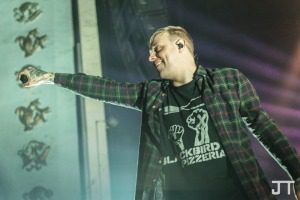 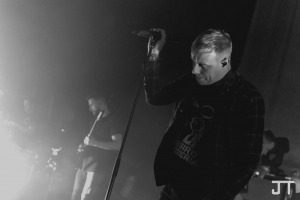 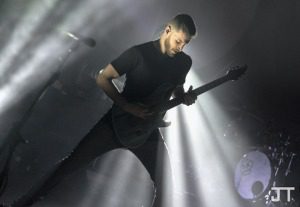