Early last month Chelsea Grin set out with Born of Osiris for the Simulation Tour. After making its rounds to the West Coast and Midwest, the tour touched down in Worcester, MA.

Despite not headlining, Chelsea Grin had one of the wildest crowds of the night. Concert-goers immediately erupted in excitement as the band knocked out breakdown after breakdown. For many fans, it was their first time seeing Chelsea Grin live as a four-piece with new vocalist Tom Barber (formerly Lorna Shore). Barber’s standout vocals are a perfect fit for the band’s sound, and are even more impressive live. Undeterred by these major line-up changes last year, Chelsea Grin played with the accordance of a band who has worked together for years.

The set opened with “Playing With Fire,” the leading track on Chelsea Grin’s 2014 release Ashes To Ashes, and “Clickbait” off of 2017’s Self Inflicted. Continuing on with “The Wolf” and “Across the Earth” off their 2018 release Eternal Nightmare, Chelsea Grin played something for everyone. The crowd bursted into a circle pit and fans sent themselves surfing to the barricade as Chelsea Grin ended their set with “Hostage” and “Dead Rose.”

With a solid lineup and reawakened vision, Chelsea Grin is reclaiming their spot in metal. Their merciless live show and savagely heavy sound on Eternal Nightmare leave us excited for their future, both on stage and in the studio. 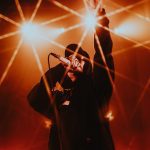 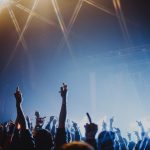 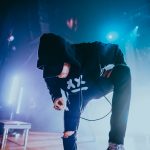 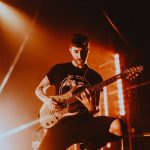 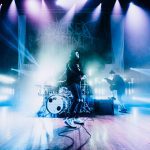 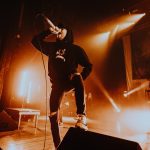 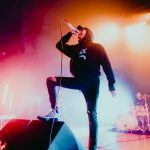 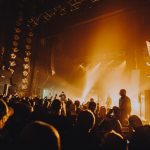 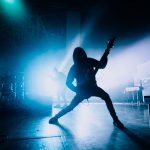 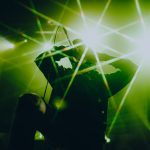 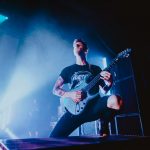 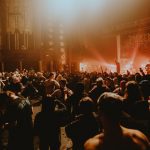 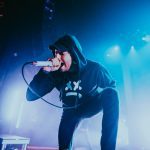 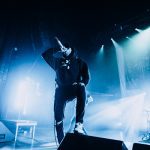 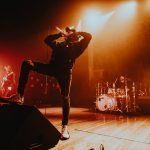 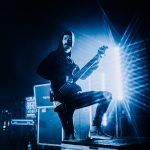 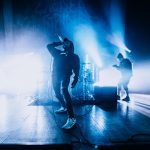 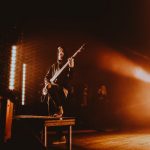 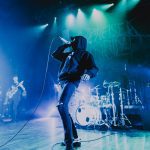 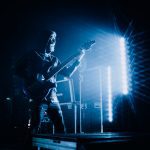 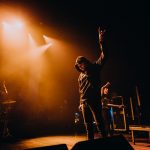 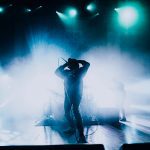 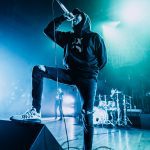 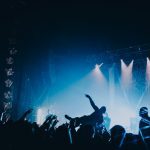 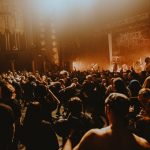