Frank Iero and the Patience, Dave Hause and The Mermaid
The Music Hall of Williamsburg in Brooklyn, NY – 4.18.2017
Words and photos by Taylor Lyon

On Tuesday night, Frank Iero and the Patience kicked off their US tour with Dave Hause and the Mermaid at the Music Hall of Williamsburg in Brooklyn, NY. This tour consists of rescheduled shows from their Fall 2016 tour that was cancelled due to a severe bus accident while unloading their van in Australia last October. “Unfortunately we had some shows taken away from us,” Frank said between songs, “but it’s time we get them back.”

The night started with the Loved Ones frontman, Dave Hause and his band, The Mermaid, who captured the crowd’s attention with their catchy rock ballads. Even those who were weren’t familiar with the band were singing along by the end of each song, especially when The Mermaid taught the crowd to sing along with them on the chorus of their song “Time Will Tell.”

The energy of the crowd continued as Frank Iero and the Patience played their set. Everybody was singing and dancing along to songs from both the recent release, “Parachutes,” and the first album, “Stomachaches,” including the hit song and fan favorite, “Joyriding.” The New Jersey based musician explained to the audience how he was both excited and nervous to be playing a close-to-hometown show in Brooklyn because he had so many family members and close friends in attendance, however Frank totally rocked the performance. The band showed their friends, family, and fans alike that despite the challenges that have been thrown at them, they still have their passion and talent and are here to stay.

Dave Hause and The Mermaid 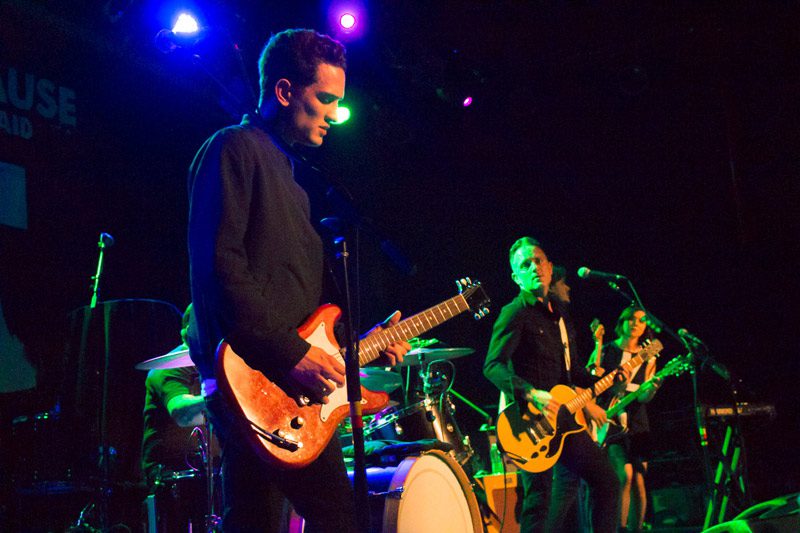 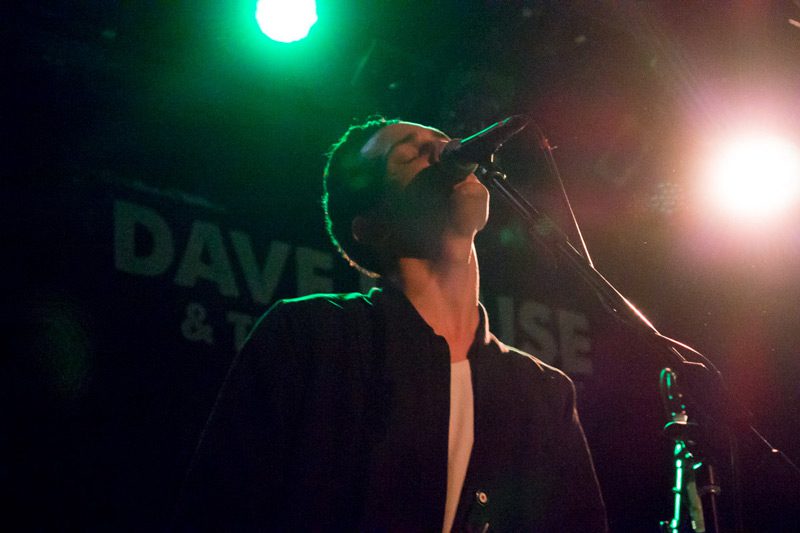 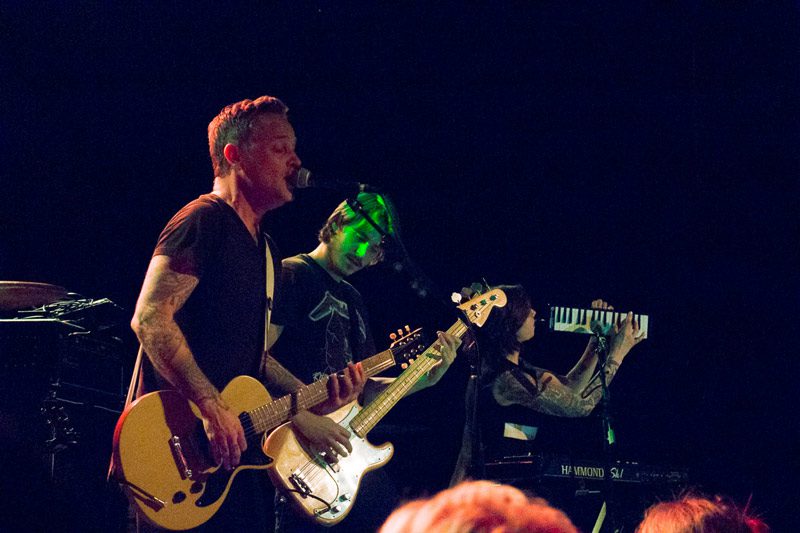 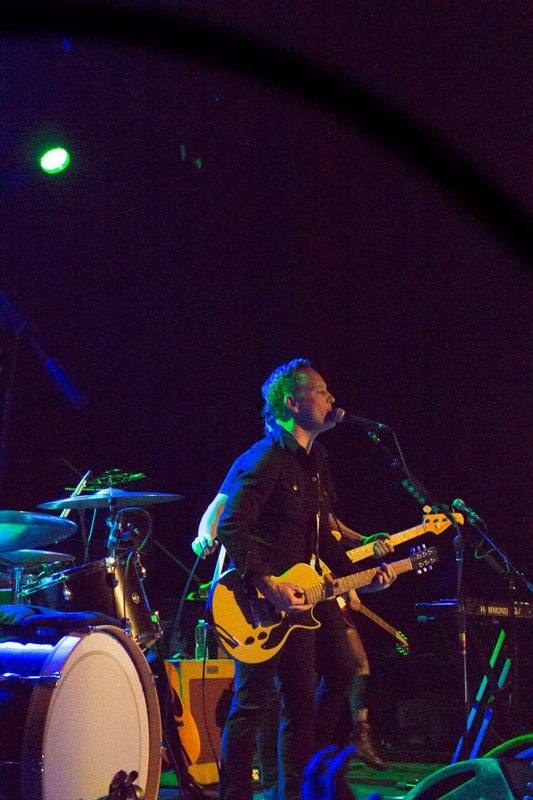 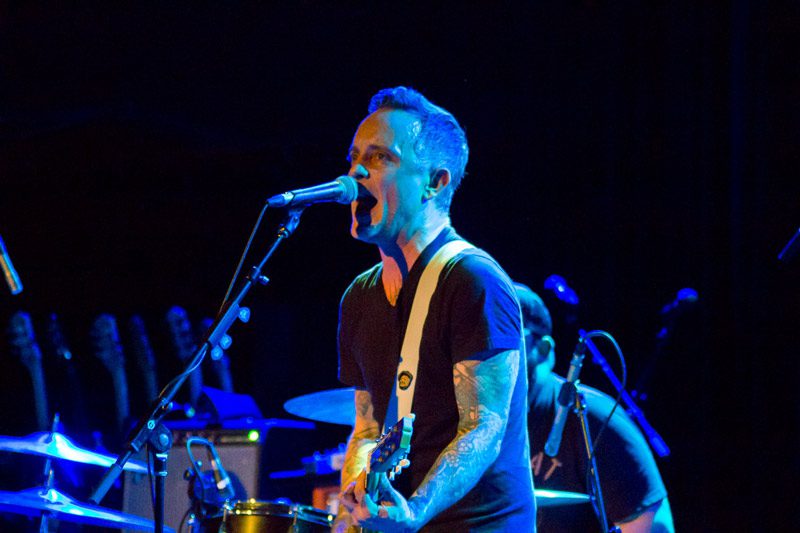 Frank Iero and the Patience 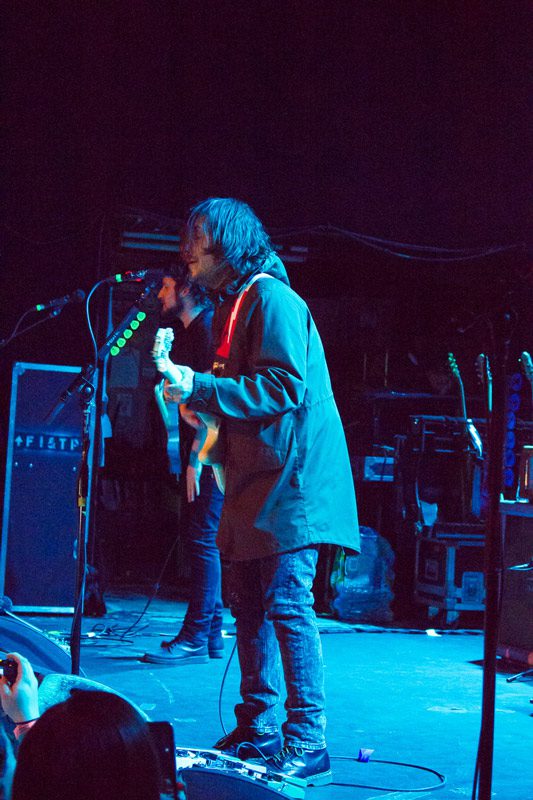 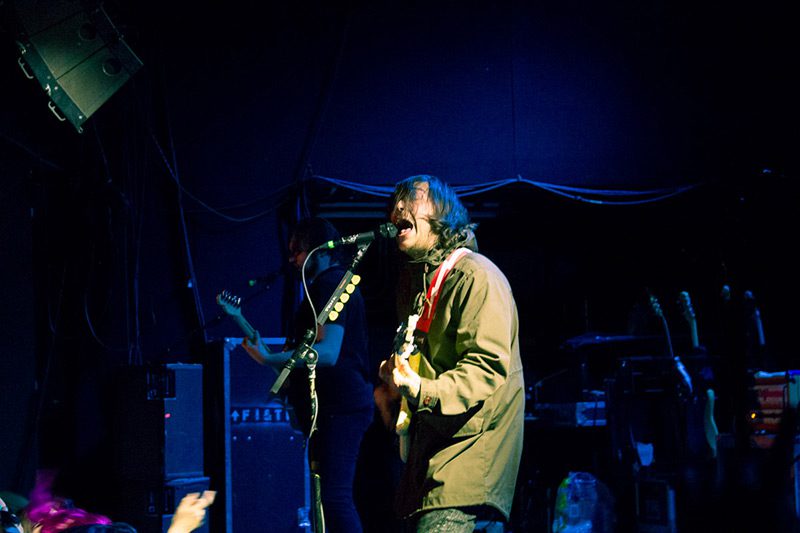 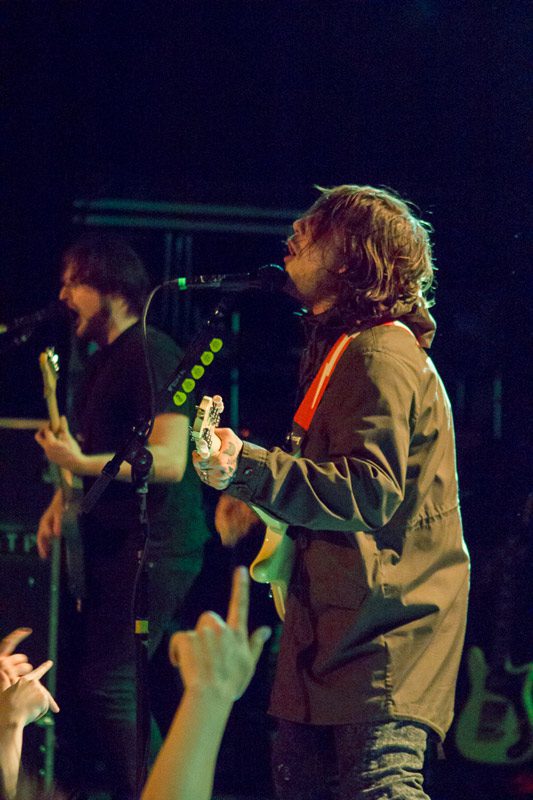 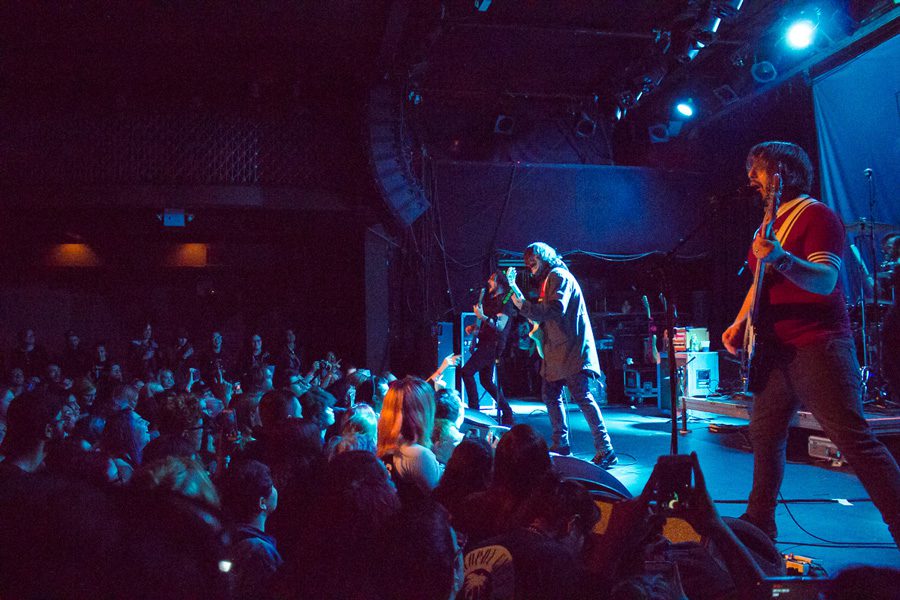 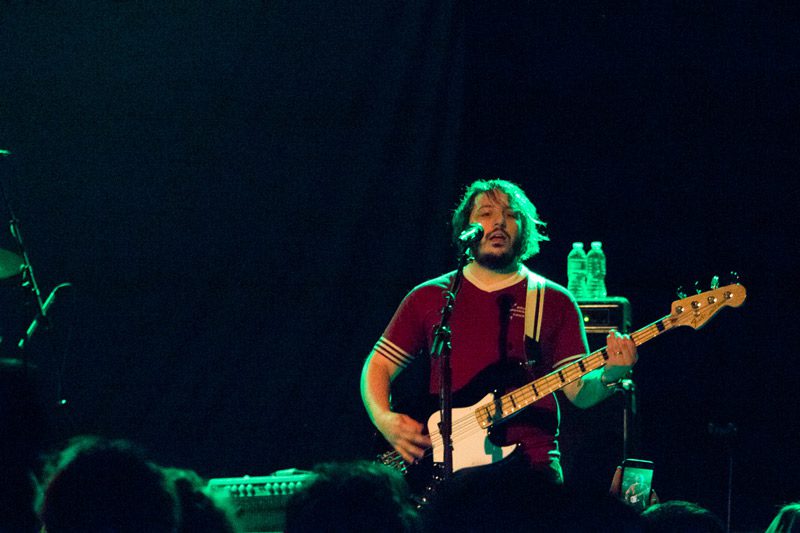 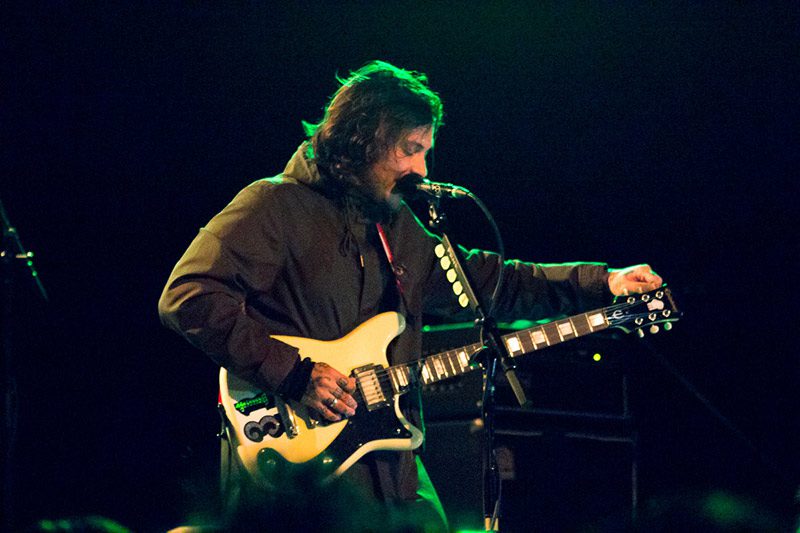 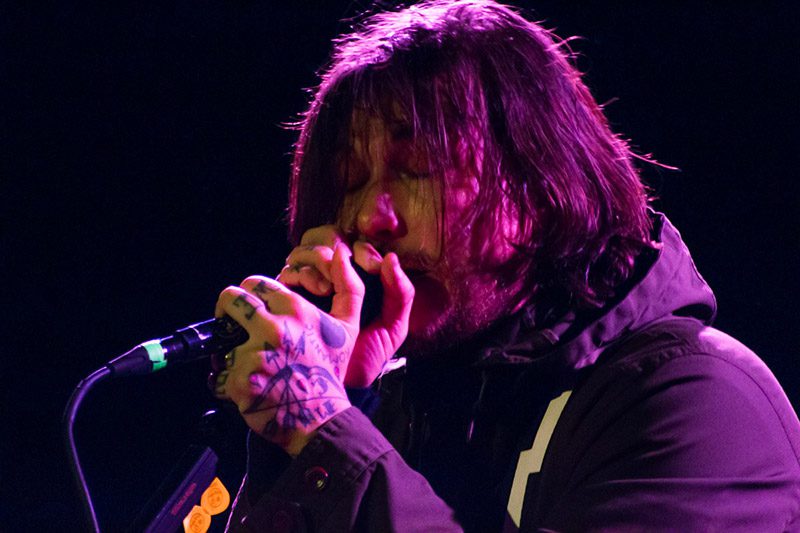